Philly’s Impact Economy to Get $15M Boost With ImpactPHL Ventures

The new collaborative will fund early-stage tech enterprises that want to fix social ills. The initiative also seizes on the region's opportunity to be a leading hub for social impact innovation. 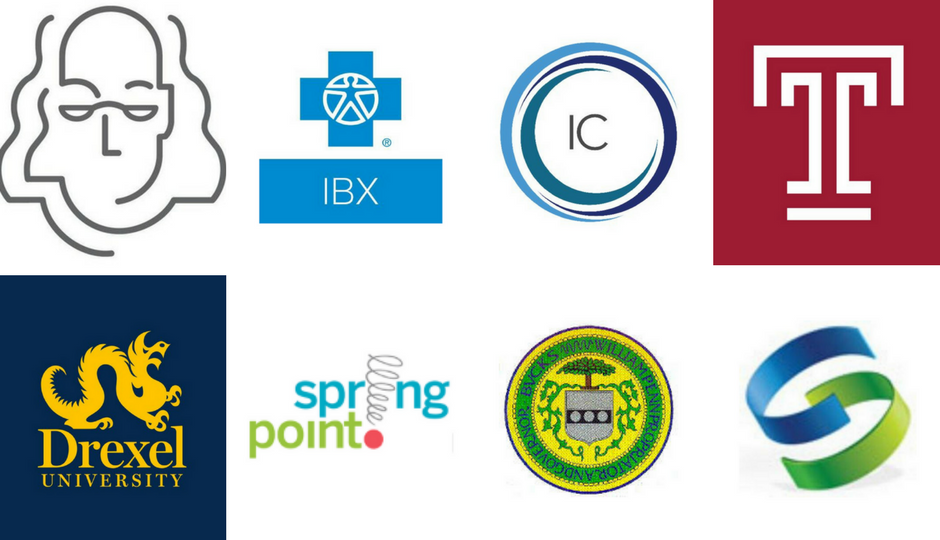 Ben Franklin Technology Partners celebrated the one-year anniversary of its ImpactPHL investment collaborative on Thursday with the unveiling of its largest funding initiative to date: a $15 million follow-up project in line with ImpactPHL’s mission to assist early-stage companies that address social, environmental, and health problems.

Thanks to its seven initial funding partners, Ben Franklin’s new ImpactPHL Ventures will allow the tech investment powerhouse to assist Philadelphia’s impact economy more than ever before. ImpactPHL was initially created after the release of the 2016 report “Growing the Impact Economy Of Greater Philadelphia.” The report, put together by Ben Franklin and the Economy League of Greater Philadelphia, pointed to a number of regional factors that make the area the perfect breeding ground for a national standout impact economy. Included was an outline of five key objectives for ImpactPHL, beginning with advocacy and promotion and ending with research and education.

“Investing for regional economic impact has always been core to Ben Franklin’s mission. With ImpactPHL Ventures we are adding a focus and assessment of an enterprise’s social impact” RoseAnn B. Rosenthal, president and CEO of Ben Franklin, told Philadelphia magazine.

ImpactPHL Ventures will allow companies to interact with multiple co-investors at the same time, a perk that Ben Franklin hopes will boost Philadelphia’s startup economy by allowing all involved partners to maximize the efficiency of their investments.

According to Generocity, each investor will even be able to choose whether to opt in or out of each potential investment. The initial investing partners, which include Spring Point Partners, Investors’ Circle, Drexel University, Temple University, Safeguard Scientifics, Independence Health Group, and the Bucks County Retirement Board, will act not only as investors for ImpactPHL Ventures startups, but will also advocate for and advise the young companies.

“Each of our organizations has independently been committed to the growth of this region. This collaboration truly represents a meaningful opportunity to multiply our individual efforts to catalyze the growth of impact-focused companies,” said John Moore, Executive Chairman of ImpactPHL and Investors’ Circle board member.

As of now, Ben Franklin has partnered with more than 200 tech companies. The company has not announced how many startups it plans to support with the new initiative.