New Coworking Space “The Yard” Brings Privacy Back to the Office 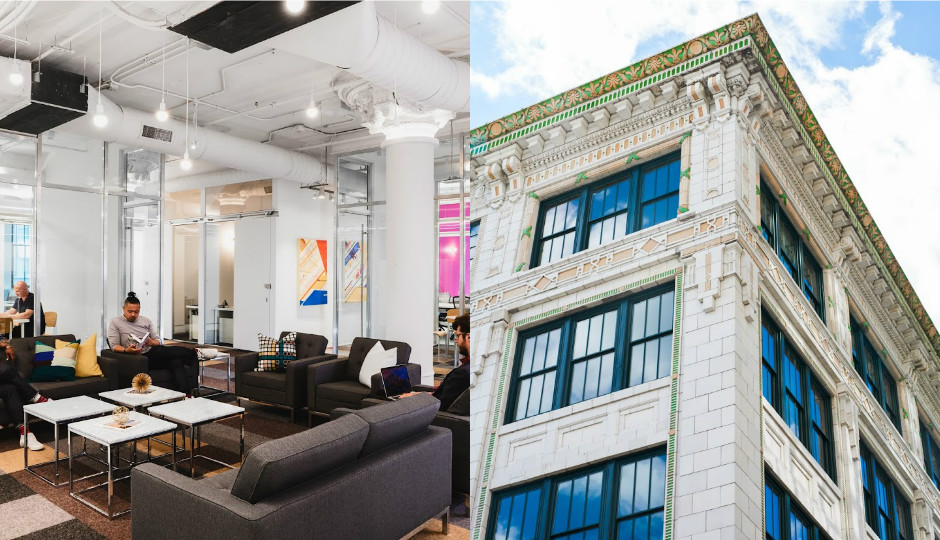 The Yard lounge and exterior of the Steele Building. Images courtesy of The Yard.

This week Philly got another shared office space and this time The Yard, an established New York-based chain of creative spaces, expanded out of state for the first time to Philly’s Midtown Village, Center City neighborhood.

Since launching in 2011, the Yard has opened eight locations across Brooklyn and Manhattan and it’s ninth location is now open at the Steele building where it occupies four floors and the building’s 2,000 square feet roof deck.

One distinguishing characteristic? Unlike other shared offices, you won’t find glass-to-glass enclosures at The Yard’s new location.

“Sometimes in an office you don’t want people looking over your shoulder at your screen and sometimes you can do without seeing your neighbor and their mess,” The Yard co-founder Morris Levy told Philadelphia magazine. And while you may want a window, maybe you don’t want windows on every side, Levy added. And the strategy to integrate less glass in the space has added better acoustic quality and even more creative space, he said. Occupants across all eight locations have made the space their own with photos, art and even paint. 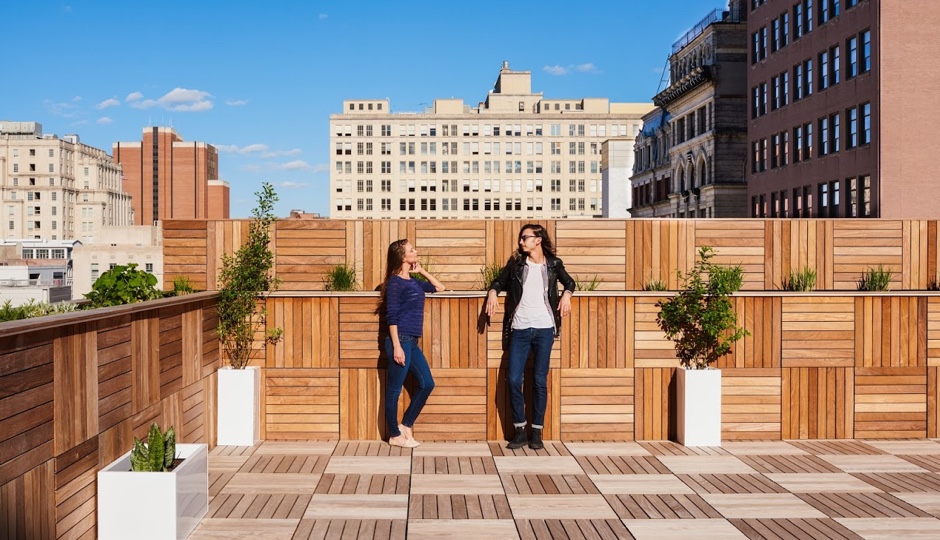 The Yard roof deck. Image courtesy of The Yard.

“We never know what the vibe will be because the walls allow each space to take on a character of its own,” Levy said. And the character of each site has typically been on the “focused work” side since you won’t find a game room or beer tap at the space, he said. His team has also been deliberate about choosing locations with about 25,000 to 30,000 square feet of workspace. With Philly’s location at 24,000 square feet, Levy says the size is just right to prevent it from turning into “a Disney World” that lacks authenticity.

The Yard’s art curation program will feature the work of local artists on a rotating basis through a partnership with the Seraphin Gallery. Another perk is The BackYard, an app for exclusively for members with a social feed and access to events, networking and conference room booking capabilities among other things.

Levy launched The Yard’s first location in Williamsburg, Brooklyn after he recognized the difficulty with having a home office. As a father of six working on real estate projects, he realized his workday ended when everyone came home. Now six years later, he’s been hooked in by the customer service side of the business. “My interactions with people at The Yard is the most gratifying part of the business,” Levy said. 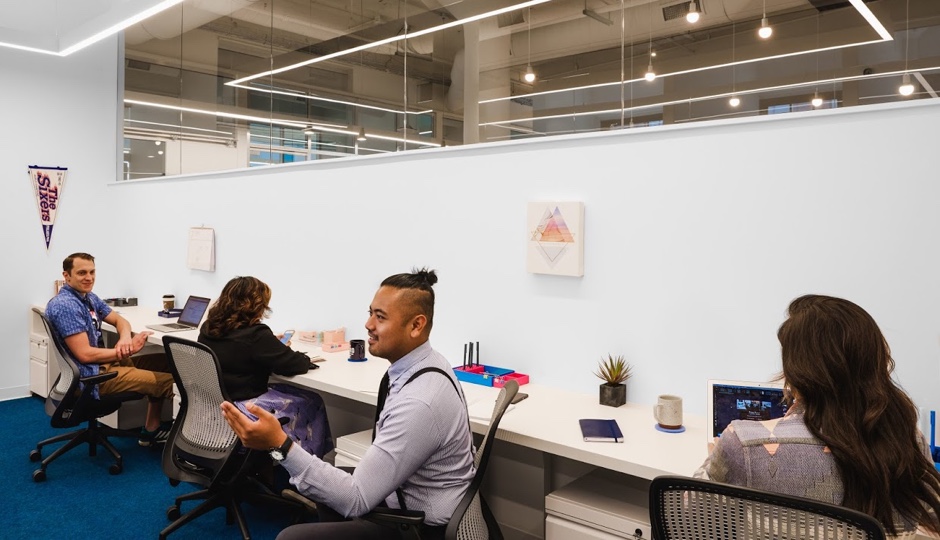 Image courtesy of The Yard.

Philly’s entrepreneurial scene and the promise of Midtown Village has Levy hopeful. “This city has a close-knit community of entrepreneurs, and we’re really seeing people leave New York for Philadelphia. The cost of living is less, and it’s a great resourceful town,” he said. Adding that one of the best parts of the expansion is that Midtown Village is “still coming up.” Honeygrow will occupy the first floor of the Steele building, seafood haven Luke’s Lobster will open a new location next door, and Mom’s Organic Market will be right across the street.

The Yard has developments in the works across cities like San Francisco, Boston and DC.