What Do You Get When You Put Curalate, Starr Restaurants and Coded by Kids Together?

A Philly Tech Week scavenger hunt and party, of course! Plus it's all for an important cause. 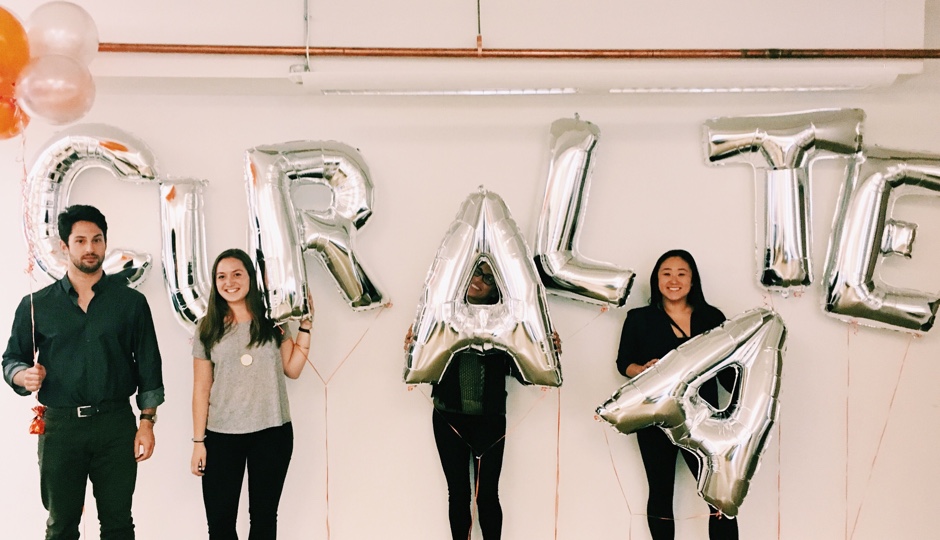 Philly Tech Week is back, and it’s more creative than ever. Case in point: On Tuesday, May 2, Curalate will challenge a group of as many as 200 people to a Center City scavenger hunt.

Teams will make their way around Center City to unlock and solve random challenges designed by Curalate engineers. And there are two end goals here: Unlock the location of your prize – a swanky party catered by Starr Restaurants that evening – and give kids across Philadelphia their next coding lesson. Curalate says the $10 cost to participate in “Sprint & Sips” will go directly to Coded by Kids, the Philly grassroots organization that’s giving students access to technology education. Plus, the first team to solve all of the clues and make it to the secret location will win a $250 Starr Restaurants gift card.

“We needed to do something different for Philly Tech Week this year,” Curalate co-founder and CTO Nick Shiftan told Philadelphia magazine, “And we wanted to combine the two things that Curalate does best – competitive problem solving and partying.”

Shiftan says Curalate has had much success with internal scavenger hunts and wanted an opportunity to try it again. But more importantly, the company wanted the chance to promote the importance of tech and computer science fluency and education.

“Coded by Kids is helping to build Philadelphia’s technical talent and is ensuring that we have another generation of coders and engineers right here in the city, ” Shiftan said.

The event is also an opportunity to get companies outside of tech space familiar with Coded by Kids’ mission. Curalate has brought in a full slate of partners that includes Starr Restaurants, Saxbys, GoPuff, Stateside, Ticketleap and Councilman Allan Domb who will all play a role in supporting Coded by Kids’ mission at the evening’s event.

“Every time a well-known company in Philly comes on as a partner, our presence in the tech community is further validated,” said Sylvester Mobley, who founded Coded by Kids in 2013. “It’s important that the tech community stands behind us not just in platitudes but also financially.”

Coded by Kids launched an Indiegogo campaign in 2016 to raise funds for the technology education programs it runs at Philly schools and recreation centers each week. Mobley says a handful of local and national companies have made contributions, and individuals like Josh Kopelman and Councilman Allan Domb have made personal donations and funding commitments to support the program long-term.

“Every industry you can think of is enabled by tech and these kids can be the next generation of technologists who will move our companies forward,” Mobley said.

The event will kick off at 5:30 p.m. from Curalate’s headquarters. The company promises that it won’t completely stump anyone with significant coding. Just five clues, all within 10 minutes of the office, will get you to the party’s secret location. Then you can wash your victory down with beverages from Yards and Stateside.

Tickets can be purchased here.