The shift will end delayed coverage and potentially boost ratings. 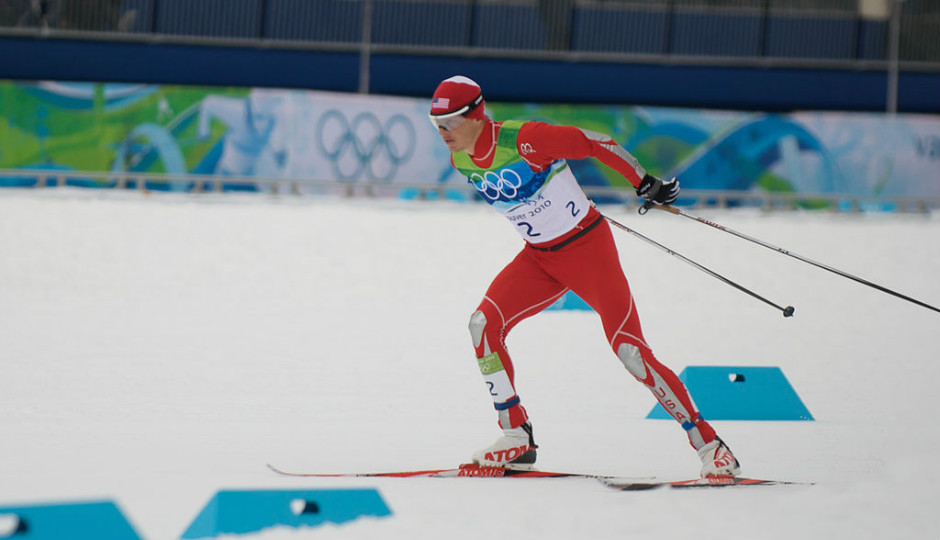 Comcast’s NBC is finally putting an end to the dreaded time delay in Olympics coverage. This week the network announced that it will broadcast all of its 2018 Winter Olympics coverage live across all time zones.

The new coast-to-coast live coverage will be the network’s attempt to give all viewers instant access to the games before social media has the chance to spoil results for viewers. The new strategy might also help the network reinvigorate viewership and bolster Olympic ratings.
“Social media won’t be ahead of the action in any time zone, and as a result, none of our viewers will have to wait for anything,” said Jim Bell, NBC Olympics production and programming president. “Nothing brings America together for two weeks like the Olympics, and that communal experience will now be shared across the country at the same time, both on television and streaming online.”

The live coverage from Pyeongchang, South Korea, where the 2018 Winter Olympics will take place, will include primetime broadcast beginning at 8 p.m. ET, followed by local news in all time zones. Then “Primetime Plus” will feature live continuing coverage from the Pyeongchang followed by a replay of the primetime program. Pyeongchang will be 14 hours ahead of the U.S. East Coast when the event begins in February 2018.

“This is exciting news for the audience, the advertisers, and our affiliates alike,” said Bell.