As Rittenhouse retail climbs, the longtime preppy stalwart will make an exit. 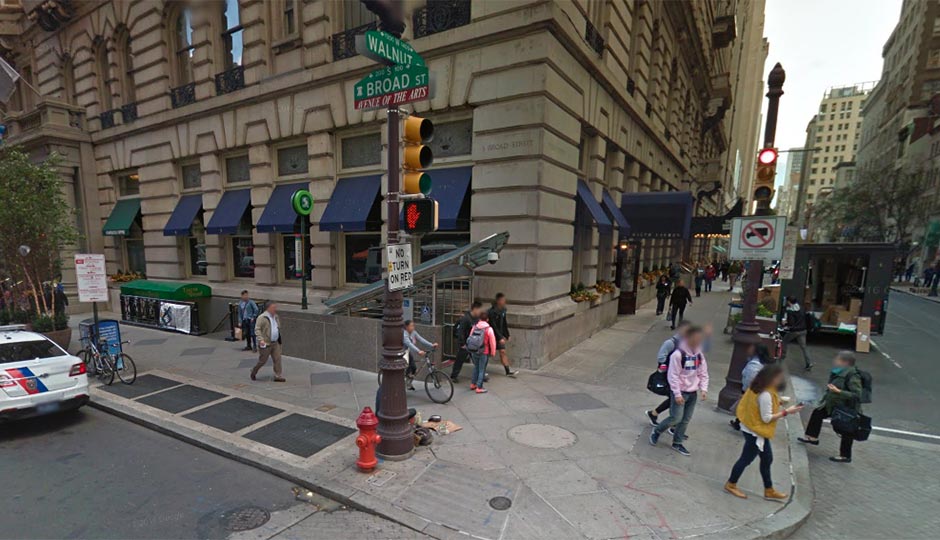 After a 27-year stint at the Bellevue, the Polo Ralph Lauren store will be closing on March 5th, the Inquirer reports.

Even with its mostly pristine reputation, the upscale retailer isn’t immune from the throes of a changing retail landscape. The location’s shuttering is part of a larger strategy on the part of the company to modernize and remain competitive. Maureen Weir, director of marketing for the Bellevue, told the Inquirer that the closure “is part of the tenant’s strategy to reduce its store count.”

Bloomberg recently reported that Ralph Lauren’s empire, which rose to prominence in the ’80s, is struggling to adapt its brand to the ways of modern retail. At the beginning of the month, 77-year-old founder Ralph Lauren dismissed company CEO Stephan Larsson after he had been in the role for only 15 months. The company cited disagreements over the creative direction of the brand as the reason for the abrupt dismissal. Larsson was originally brought in to help the brand maintain an edge in the fast fashion world, Bloomberg reports. He implemented a turnaround strategy that included shutting down storefronts, eliminating jobs, and streamlining the company’s core brands. But the direction presented a classic retail struggle: how to modernize without jeopardizing the well-established culture and aesthetic that consumers have grown to love.

Now the Bellevue, which sits at the busy Broad and Walnut intersection and is home to a Hyatt hotel, restaurants like Tavern on Broad and Bop, and shops like Nicole Miller and Tiffany & Co., is seeking a new tenant for the space.

“[Ralph Lauren’s] departure presents a great opportunity for some other retailer to land such a prime location,” Weir told the Inquirer. Some potential tenants already have their eyes on the 11,888-square-feet location, according to Weir.