Users will be notified when their technician is within 30 minutes of arrival. The development is part of Comcast’s push to improve the customer experience. 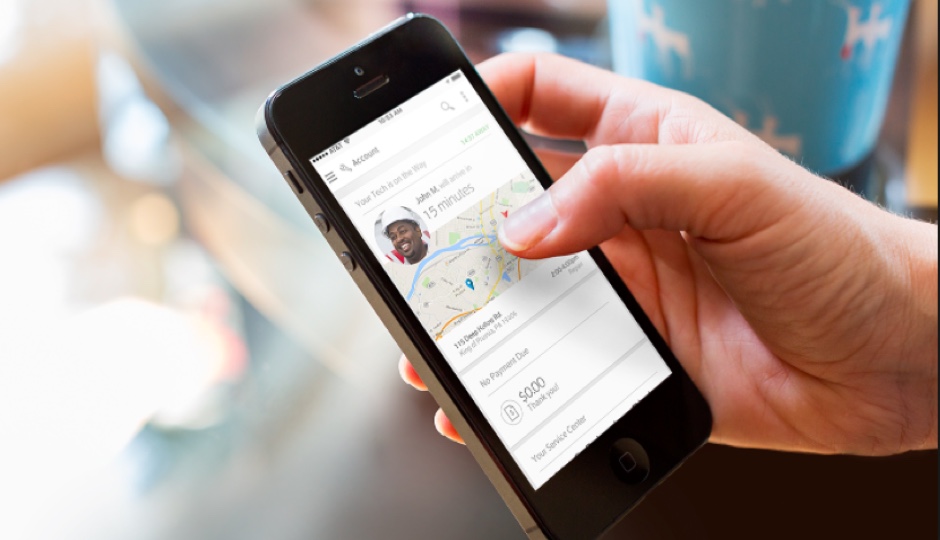 Comcast may have just addressed a major pain point for its customers. This week the company launched Tech ETA, a service that’ll allow customers to track their technician.

The new service, available on the Comcast My Account app, seeks to create less uncertainty around a technician’s estimated time of arrival. It could mean no more pacing around your home, wondering when the technician will show up. Through the app, customers will be notified when their technicians are within 30 minutes of arrival. They’ll also see the technician’s photo and name, so no more surprises at the door.

As pay-TV subscriber numbers are on the decline, Comcast is on a quest to improve its customer experience by putting the customer first. In the past, the company has been ranked at the bottom of customer service polls, not just for cable companies, but for American companies in general. In 2015, the company developed a 10-prong action plan for tackling its customer experience crisis. The plan included goals like “never being satisfied with good enough,” “investing in training, tools and technology,” “being on time, every time,” and measuring an employee’s performance based on customer satisfaction.

Comcast says it’s narrowed down the technician appointment windows from 4 to 2 hours, but does Tech ETA mean your technician will arrive on time as scheduled? Not necessarily, but Comcast says its working on be punctual for every single appointment. The cable giant says it had a 97 percent on-time arrival rate in 2016.

The My Account app was launched in 2014 and nearly 12 million customers use it now, according to the company.