Just Egg is taking over our breakfast scene. We tried some of the local dishes incorporating it to see which make the grade. 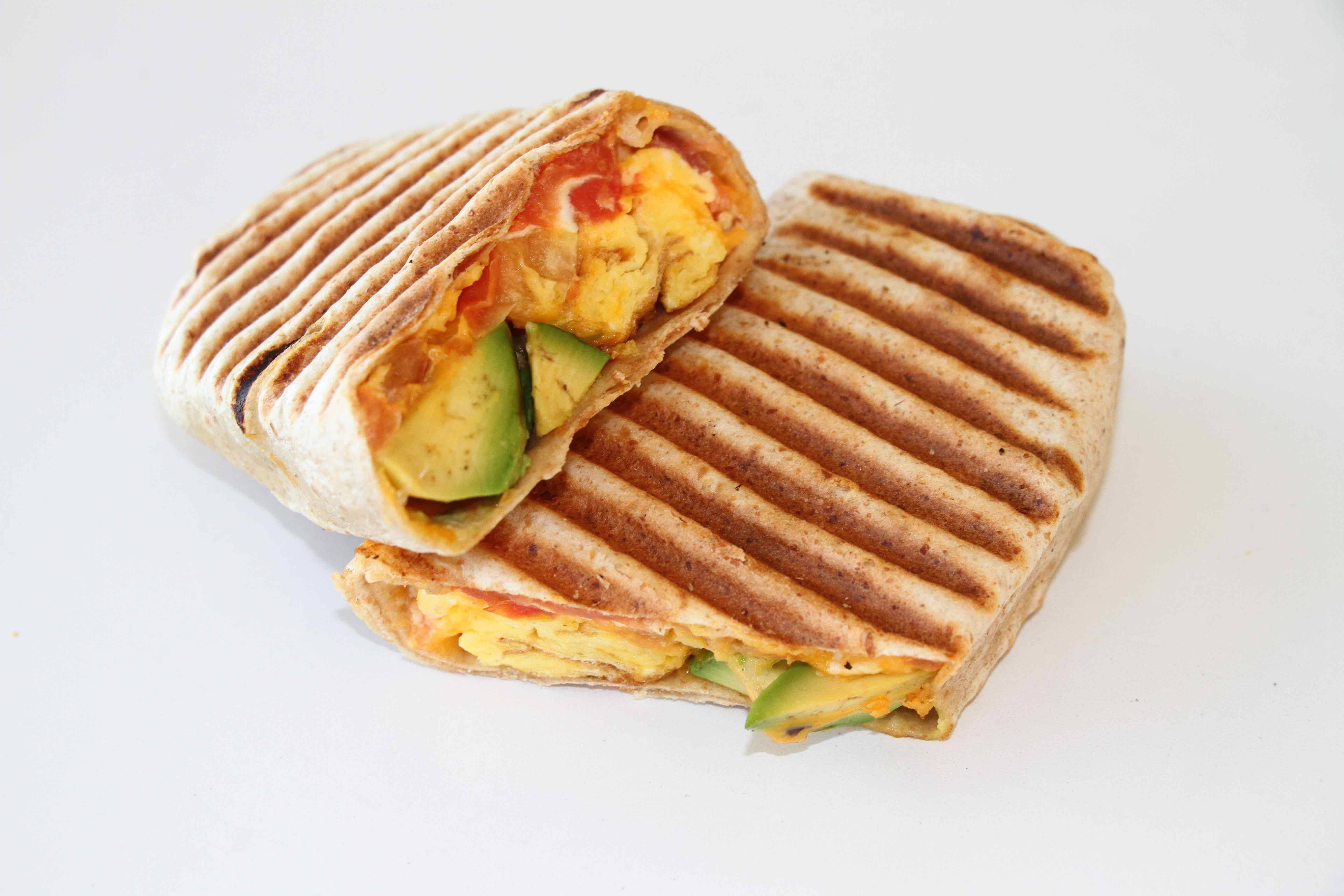 The vegan egg substitute Just Egg has crept onto many Philly menus in the last month. We tried a bunch of the options. / Photograph courtesy of Bryn & Dane’s

Despite what many people in my circle, from my boyfriend to my beloved former food editor, have said, I think eggs are one of the best foods around. They’re great sources of protein and absurdly versatile — they can be served scrambled, fried, poached, hardboiled, soft-boiled, over easy, over medium, etc. forever. You can have them for breakfast with hash browns and sausage, for lunch as a crisp egg salad sandwich, cracked over greens and a savory tomato sauce for a Middle Eastern treat of a dinner. Name a more adaptable food — I’ll wait.

Yet there are more naysayers than just my friends. Scientists have raised concerns over the years about the amount of cholesterol in eggs and what that can mean for heart health. Although the living conditions for egg-laying hens have vastly improved, it only takes driving past the chicken farms of Iowa to see that many of the birds are still crammed together. Surprisingly little research has been done on the environmental impact of the egg industry, but a 2018 Spanish study found several negative impacts.

The problem? No one had invented a substitute that tasted enough like eggs for people to really transfer their allegiance. Until last year, when San Francisco-based Just came out with Just Egg, a food made of mung beans that does look and taste quite a bit like the chicken-laying version. The plus side? It has a much smaller carbon footprint, no cholesterol, and no saturated fat. In fact, Just Egg proved so impressive that Popular Science named it one of the 100 greatest innovations of 2018.

Lucky for local vegans and curious Philadelphians, Just Egg has invaded the city over the last month or so, with eateries proving that it’s just as versatile as real eggs. We tried a few of the dishes to see which awards they merited. 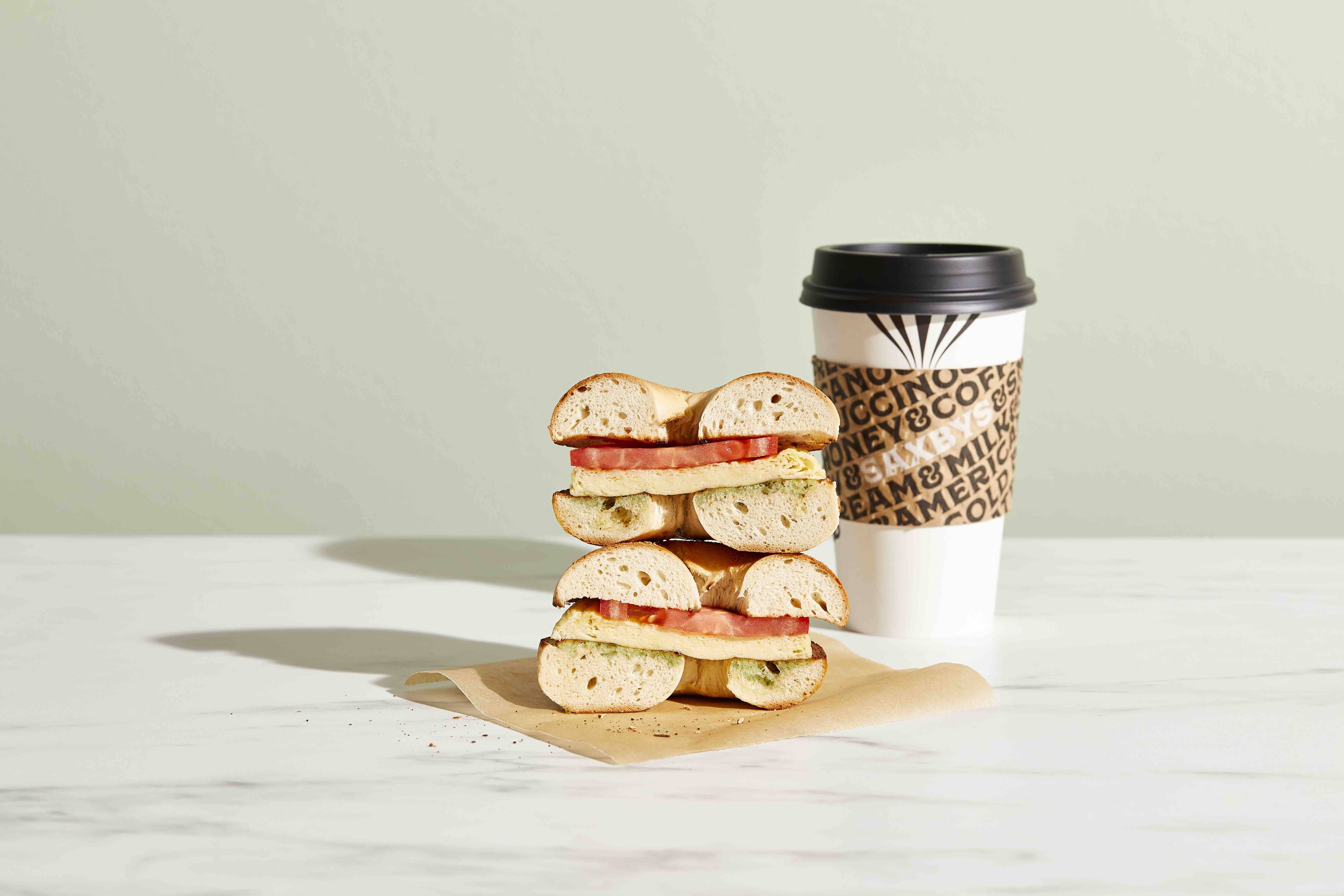 We’re big fans of Saxbys culinary developer Ally Zeitz’s work, and her foray into vegan fare is no exception. I could have eaten five of her simple sandwich ($5.50), featuring a McDonalds-style Just Egg patty, vegan pesto, and tomato slices on a toasted bagel. But that’s also the problem: I would have needed to eat five in order to feel full. Better for a snack to tide you over than expecting it to keep your tummy from rumbling for hours. 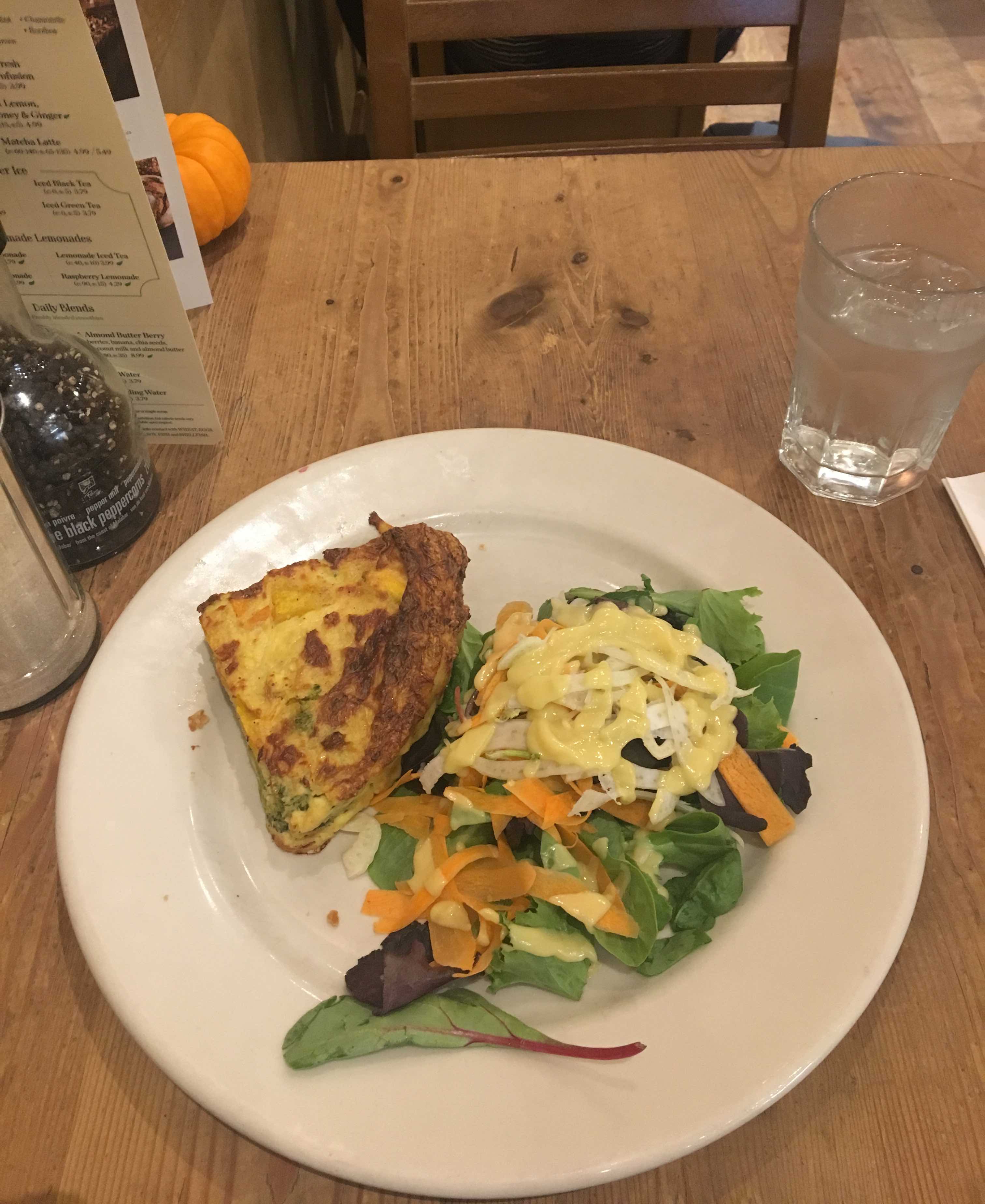 Slight tangent: I LOVE breakfast meetings. They force you to consume something before your day really gets going but make that time you take to eat a morning meal feel more productive. And Le Pain Quotidien’s vegan frittata definitely feels worth your time. You get a hefty slice of Just Egg whisked with butternut squash, caramelized onions, broccoli, and almond milk and paired with a small salad of dressed greens and other veggies. I was impressed by both the nutty flavor and the size — but less so once I got my bill. Twelve dollars for breakfast from a chain seems steep. Which is why I circle back around to breakfast meetings — if you can expense that sucker, the cost suddenly seems way more palatable. 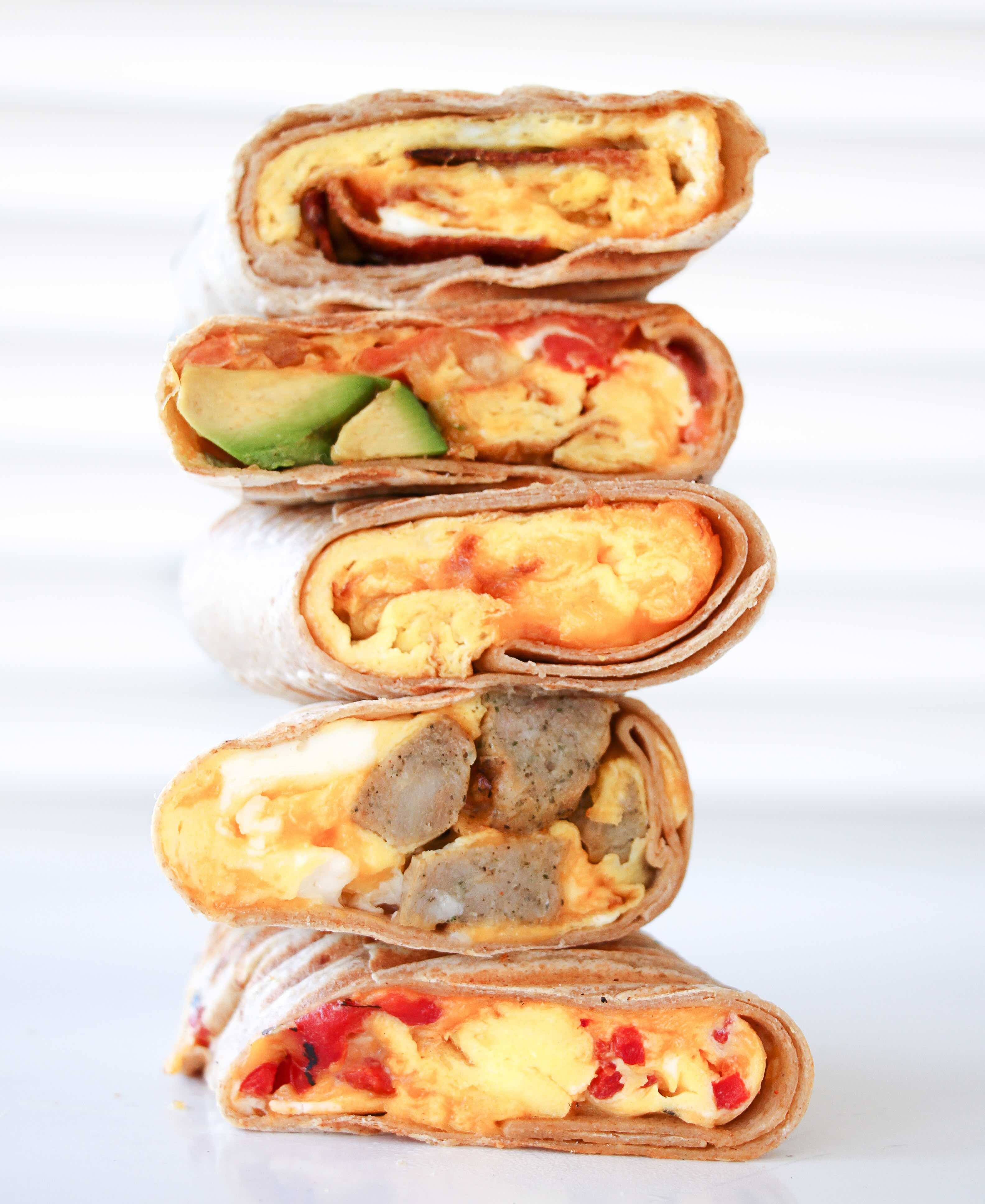 The healthy fast-casual chain’s only been open in the city proper for a month, but the kitchen’s already firing, at least when it comes to this vegan wrap. I recommend making your own (it’s barely more expensive than the standard options), so you can choose your own veggies and proteins. My picks were spinach, tomatoes, plant-based cheddar, and hot sauce, plus the scrambled Just Egg, in a flax wrap. It ended up checking all my breakfast boxes — big enough, cheap enough, flavorful enough — to permanently make it onto my go-to list. The only caveat: Do not, as B&D’s suggests, get your dressing mixed into your sandwich. It makes it soggy, to the point that the whole thing was breaking under the weight of the liquid. In this case, take a page out of Sally Albright’s book and order it on the side.