This New Vegan Kids Clothing Line Is So Cute, Even Non-Vegans Will Love It 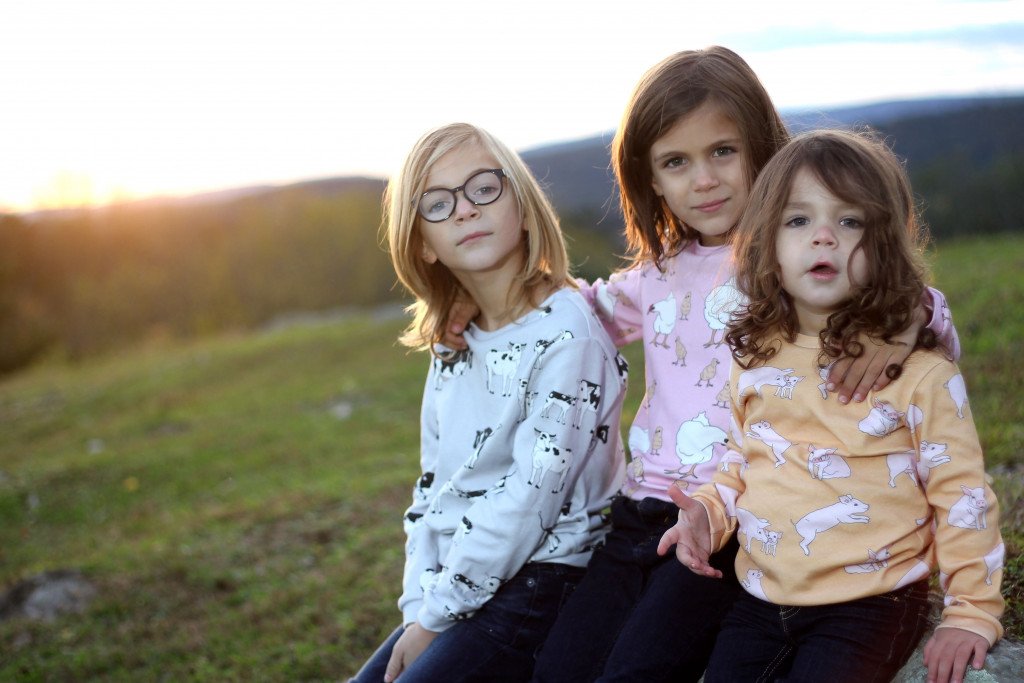 It’s World Vegan Day, ya’ll! And what better place to celebrate than right here in Philadelphia — which is, by our estimates, a vegan dining destination. But while Philadelphia is a pretty great place to be a modern-day vegan, there’s a new Philly-based company that has their sights set on helping to form and educate the next generation of vegans: Dynur, a vegan kids clothing company.

The company was created by Swedish-born Philly resident Nina Skyttmo. While she was raised around farm animals she loved dearly, she didn’t make the connection between the furry friends she cared for and what she put on her plate until her twenties.

“It took me 24 years to become a vegan, mostly because it took me that long to get informed, and I wanted to build something that helps kids get informed earlier in their lives,” says Skyttmo. “Now that I’m on the other side of that knowledge gap, I really feel like there is a need to normalize veganism for kids.” 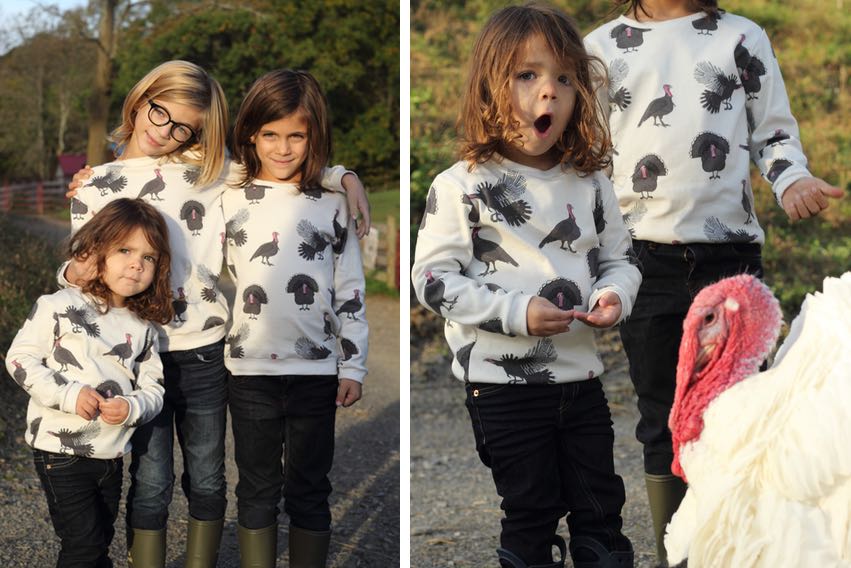 Dynur just launched its first collection of sweaters and beanies. Sticking with the vegan commitment, all of the apparel is hand-sewn, made from 100 percent cotton, and covered in adorable patterns of farm animals — turkeys, pigs, cows, and chickens — designed by Skyttmo’s sister in Sweden. And it’s no mistake that Dynur chose farm animals, either — those creatures were selected for their history of mistreatment in industrial agriculture.

By sharing their wearable vegan designs, Skyttmo hopes to help people “advocate for a vegan lifestyle in a positive manner, everywhere we go.” 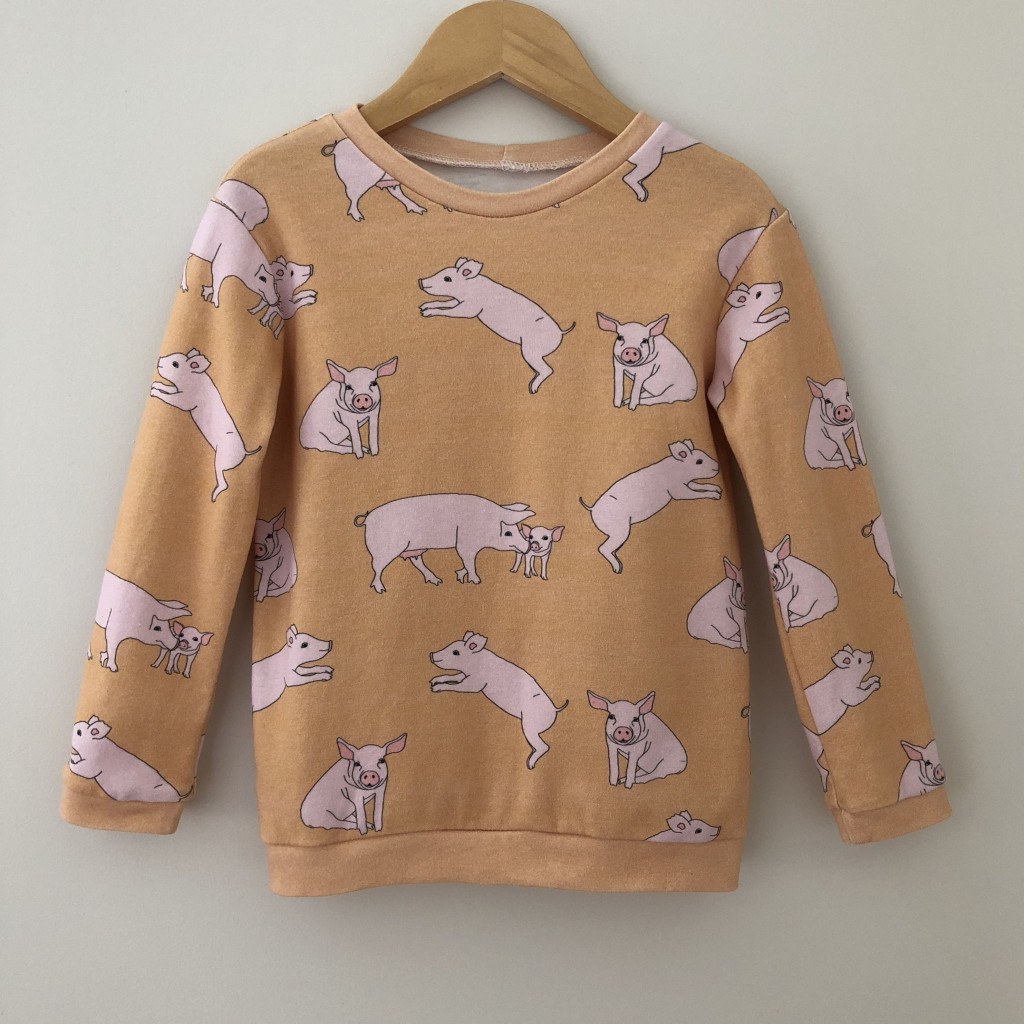 “[Kids] are so naturally compassionate towards animals to begin with but are raised in a society that largely ignores, and actively avoids, the brutality involved in animal agriculture,” says Skyttmo. “The brand’s aim is to push against that avoidance in a positive way by helping to foster kids’ natural compassion so that they hold on to, and carry it forward, throughout their lives.”

You can now shop the Dynur Basics Collection on their website.