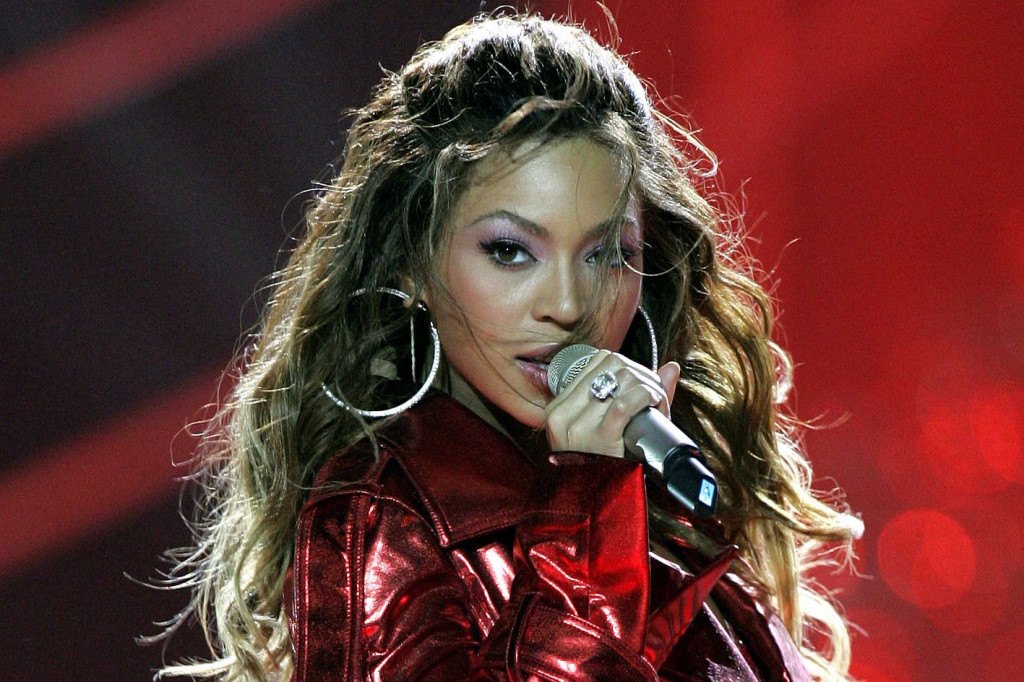 Photograph by Flickr/Rogelio A. Galaviz C.

While we love the behind-the-scenes explainer on her glittery eyeshadow and how little time there is to fix makeup during a wardrobe change, the best thing to come out of the interview, IMHO, was how Sir John applies makeup that doesn’t move during two very intense hours of dancing.

“It’s basically like keeping your makeup on through two hours of cardio,” Sir John told Refinery29.

While I’m never one to apply makeup before the gym for the sake of going to the gym, when I hit up a fitness class after work, I’m always wearing a full face of makeup. By the time the class is over, I’ve got mascara smeared on my eyelids, foundation on just half my face, and a beige, foundation-covered towel. Yuck.

The secret to makeup that stays on your face — not your gym towel? According to Sir John, layering. He advises layering one cream product set in place with a powder product, for a glowy, glam face lasagna that’s not going anywhere.

For example, Sir John told Refinery29 that he suggests starting with a liquid foundation, set with a bronzer, topped with a cream blush, set with a powder blush. For the eyes, there’s eyeliner — set with powdered shadow.

“No matter what part of the face, it has a double application,” Sir John told Refinery29.

So there you have it: one of the many (many) secrets to being flawless like Beyoncé. Now, if only someone could teach us how to dance like her, too.