Everyone, meet this week's adoptable running buddy, Jay Ajayi (and his winning smile). 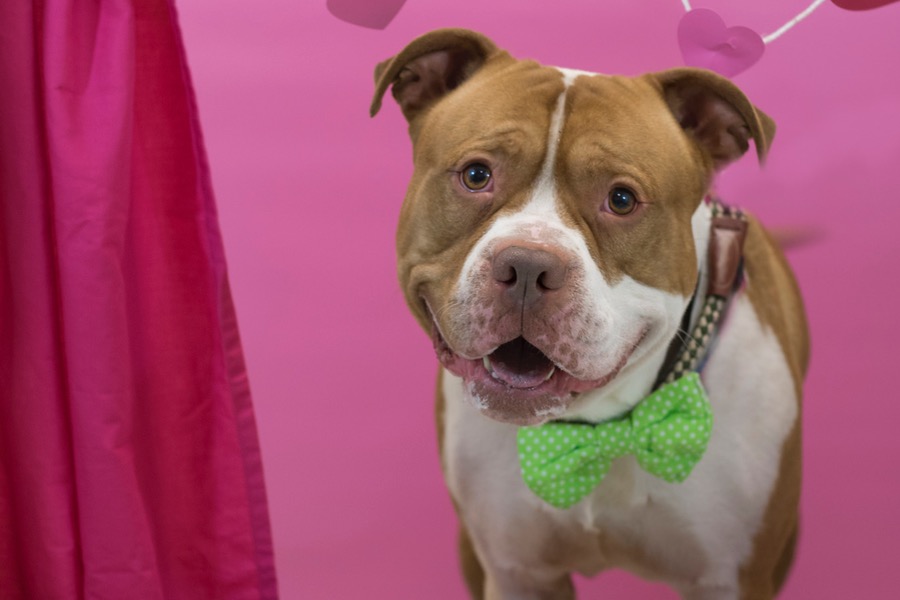 As a human, smiling for pictures can be difficult — it requires a lot of coordination: getting your eyes and mouth to act in tandem, with no blinking allowed. Today, I’d like to introduce you to a totally cute (and totally adoptable) pup that pulls off this whole smiling-for-the-camera thing flawlessly. Everyone, meet Jay Ajayi or, Jay for short. And heck yes he’s named after a Super Bowl 52-winning Philadelphia Eagle. (Yes, we’re still basking.)

Jay was found in February as a stray and, since no one came to claim him, he’s yours for the loving! I guess we’ll start by saying that Jay is a VERY good boy and is 100-percent deserving of a good home. He is both smart and eager to please, plus he already knows “sit” and it working on second-tier commands like “stay” and “come.” Aside from a dazzling smile, this dude comes equipped with the fuzziest fur and a face you can hardly resist kissing all over.

Jay is a star runner as well — trotting along in a straight and consistent manner, currently clocking in at a ten and a half-minute mile. He already has a 5K under his belt and would most likely be down to keep racking up miles with his adopted family. This two-year-old doggo still has a bit of puppy in him and definitely gets a little tuckered out by his runs — which he’ll tell you by leaning against your legs and smiling up at you. Come on people, need we say more? Take his adorable, smiling dog home with you today. Read on for more information about the charming and handsome Jay Ajayi. 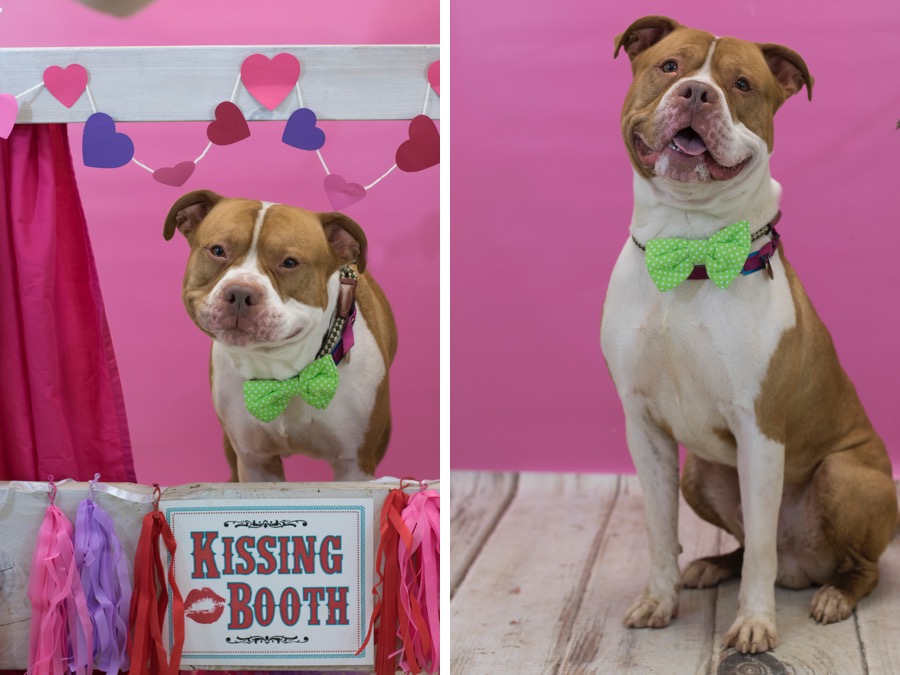 Background: Jay was found as a stray in early February. An owner never came forward so he was placed on the adoption floor where he now waits for a new family.

Running style: Jay is a grade-A runner. He’s very straight and consistent, and averages around a 10:30-minute mile. He’s already run up to a 5K and would probably love to build up to longer distances. After he runs, he leans against your leg, looks up at you, and gives you one of his adorable smiles. Jay is an energetic younger guy and would probably be very happy to get out for several runs a week. Happily, runs tire him out and he’s grateful for his shelter running friends who take the time to run with him.

Why Jay should become your new running buddy: He doesn’t have the British accent like his namesake from the Eagles’, but this Jay has a lot of amazing qualities. He is both smart and eager to please, and he is already learning a lot at the shelter (and he’s SO excited by learning!). Jay already knows “sit” and is working on “stay” and “come.” His volunteer friends say that he’s well behaved. He has the softest fur and and a face you want to smoosh. Jay also has a winning smile (seriously, he smiles) and it is sure to brighten your day. He has it all — looks, brains, and athletic abilities. Now, he just needs a family!

How to adopt: He is available at ACCT Philly and his ID is A37663284. ACCT Philly is open for adoptions seven days a week. You can visit anytime during their adoption hours (weekdays 1 p.m. until 8 p.m. or weekends 10 a.m. until 5 p.m.) for a meet, or reach them at adopt@acctphilly.org or 267-385-3800. If you choose to go in person, be sure to bring the family and any resident dogs. If you want more information we encourage you to reach out to Jay’s volunteer Pen Pals, who visit with Jay at the shelter regularly and can answer many of your possible questions! Email Sheri: harlow314@aol.com and Ian: oz7826@yahoo.com. Ian also runs with Jay!