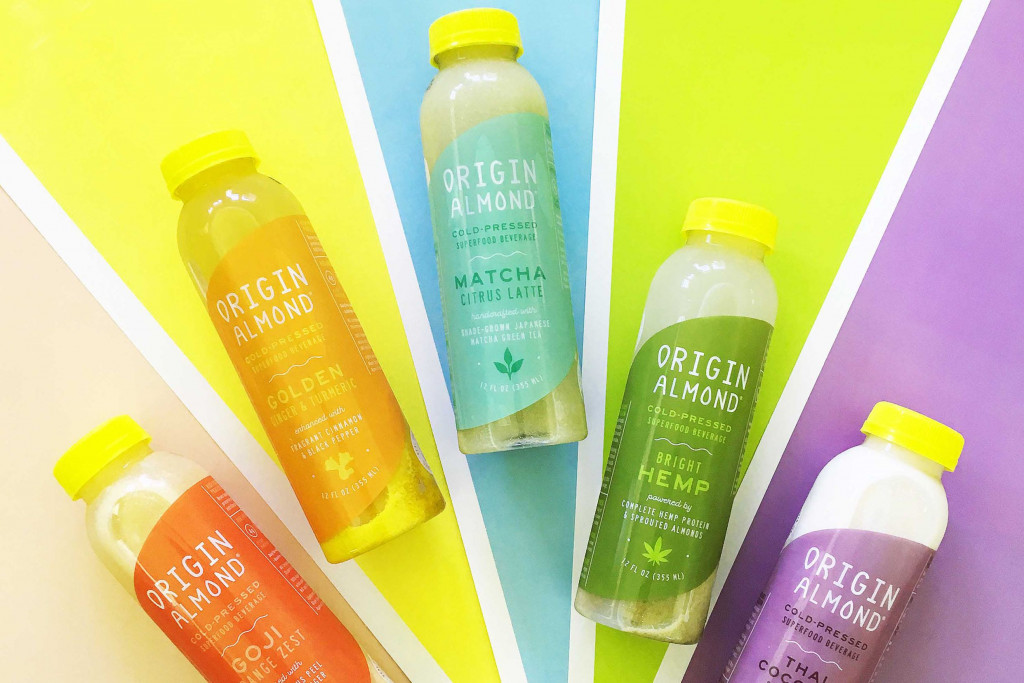 When we tried Origin Almond’s vegan almond milk back in 2016, it pretty quickly got our two-thumbs-up of approval. For one thing, it’s lacking in a lot of the junk artificial ingredients that you might find in typical, store-bought almond milk. For another, it tasted delicious.

Since then, Origin Almond has expanded to Whole Foods’ shelves around Philly and in South and Central New Jersey. But though the business was growing, Origin Almond founder Jacob Deleon decided to make a pretty big change in his product: he decided to cut down the sugar in the milk — way down.

Now, in Origin Almond’s beverages, you’ll find less than two grams of sugar per bottle. Previously, the almond milk shakes contained as much as ten grams of sugar (from the maple syrup used in the recipes). The choice to cut back was inspired by what Deleon saw as a change in what customers were looking for in their drinks.

“From what we’ve observed in the stores and on social media, it seems like folks are becoming more aware of sugar counts and are avoiding foods/drinks with too much of it like crazy,” says Deleon. “Our team does a lot of in-store demos and the most common thing we see are folks checking out sugar grammage on the nutrition label.”

There’s always going to be things on health-conscious individuals’ “don’t” lists, and Deleon thinks that sugar is one of the big ones right now. And so far, it seems like paying attention to the trends is paying off: Deleon says they’ve seen a jump in sales since releasing the new formulas several weeks ago.

The big question, though, is how do they taste? According to Deleon, the flavor has actually improved now that they’re using a better form of natural sweetener Stevia Leaf in their drinks. Deleon also says that he did a blind taste test of the old formals verses the new, and the new bottles won “unanimously.”

“One of our regulars called us the ‘Halo Top of cold-pressed,'” says Deleon. “That compliment made my year.”