This is *probably* lying right next to your keyboard. 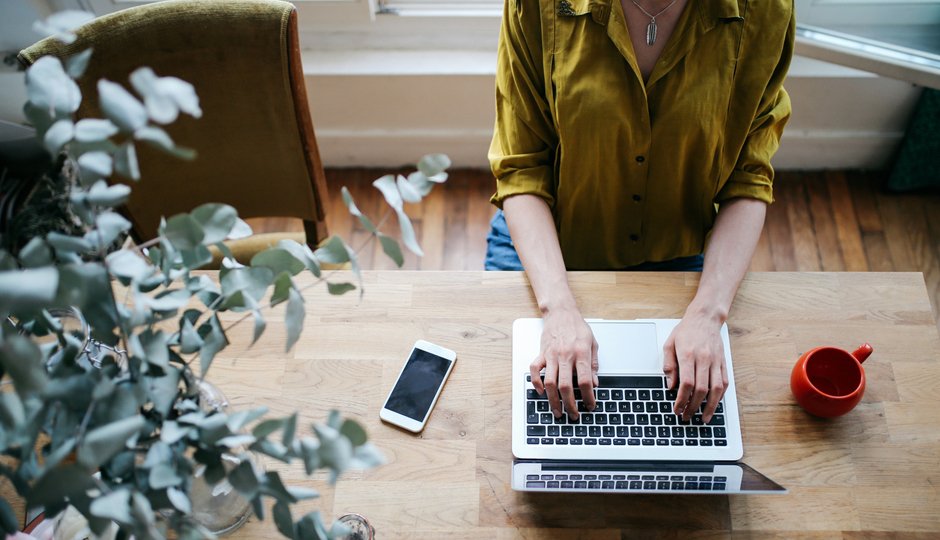 We all know that phones are a huge distraction. They’re always lighting up with some sort of notification, pulling you out of your work. New Instagram follower? Ding! And just like that, you find you’ve wasted 15 minutes scrolling and double tapping. But as Futurity reports, even if you have the Olympic-level strength required to resist scrolling through strangers’ feeds when you should be doing work (a round of applause for you), new research shows, even when you aren’t on your phone, having it around is still slowing your work down. Nooooo!

As study author Adrian Ward points out in a press release, “We see a linear trend that suggests that as the smartphone becomes more noticeable, participants’ available cognitive capacity decreases.” He goes on to say, “Our conscious mind isn’t thinking about your smartphone, but that process — the process of requiring yourself to not think about something — uses up some of your limited cognitive resources. It’s a brain drain.” Womp, womp.

So the trick, it seems, if you’re looking to up your productivity, is to get that phone far, far away. Once it’s in another room, maybe you’ll finally get rid of the nagging thought that someone must be trying to reach you, and that they need immediate attention. Because, well, chances are they don’t. And this way, you’ll be optimizing your cognitive potential and being the boss you are. We promise, all your Snapchats will be waiting for you after you (finally) make a dent in your to-do list.