Here, how you've been cooking pasta wrong your whole life. 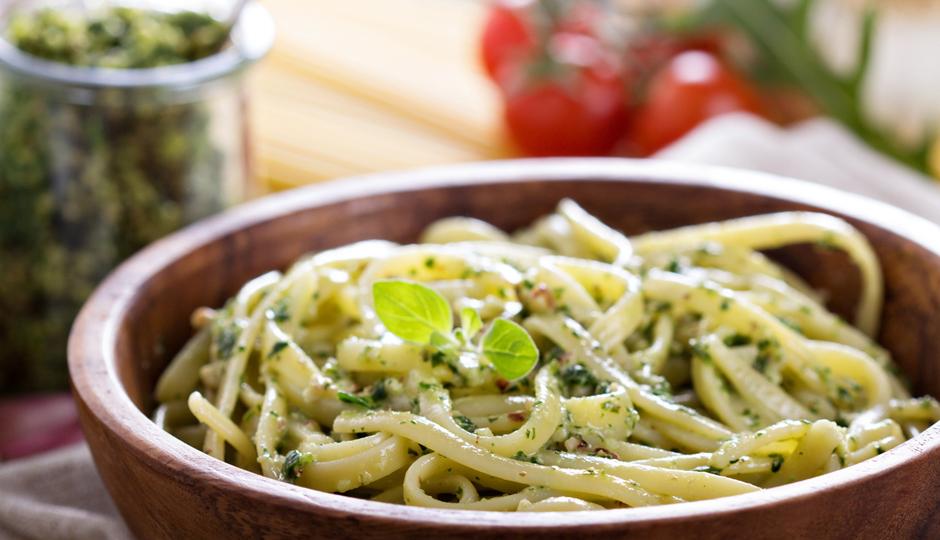 One night, at a house party in high school, my friend — urged by a group of hungry, maybe intoxicated teenagers (sorry, Mom) — decided to make a box of Kraft mac and cheese. The only reason I remember this, despite all the evidence that I should not, is because the kid whose house it was kept handing my friend pots to cook the pasta in, and each time, my friend would say, “No, BIGGER!” Eventually, he received what he wanted: One of those giant, cauldron-like pots that looks like it could produce enough pasta to feed a small army. It was perfect, he said.

This friend is now a chef in DC, and I have gleaned plenty of cooking advice from him, but I never took the whole “The pot needs to be bigger, bigger, BIGGER!” experience to heart. Until yesterday, that is.

Yesterday, I read a post over on the Huffington Post titled “*This* Is Why Your Pasta Is Never Quite Al Dente.” Turns out, after talking to a many a pasta-making expert, the author discovered that the number one reason us Americans don’t seem to make perfectly al dente pasta — like the amazing bowl of spaghetti you had in Florence that forever haunts your dreams — is because we’re cooking our pasta in pots that are way too small. According to the post, trying to pack a box of pasta into a tiny pot, like a saucepan (guilty), messes with the rapid boil (this is crucial) and screws with the starch that gets released, which leads to gummy — not al dente — spaghetti (or penne or rigatoni). Apparently, when cooking a pound of pasta (so, a standard box), you should be using a pot that can hold at least six quarts of water.

I bring this up here on Be Well Philly because, one, we’re always looking for ways to help you enjoy home-cooked food (even if it’s a pitcher-of-margarita-induced pot of home-cooked mac and cheese). And also because, as the Independent reports, a recent study found that U.S. pasta eaters have healthier diets than those who eschew the Italian staple, consuming less saturated fat and added sugar overall. The research was organized by the National Pasta Association, so it should be taken with a pinch of salt, but it follows an Italian study from the summer of 2016 that found that eating pasta was associated with lower BMI. (Do note, though, Italians tend to eat smaller portions of pasta than Americans.)

My point: Science seems to be in pasta’s corner when it comes to it having a proper place in a healthy diet (especially when topped with a drool-worthy kale pesto). And now you know how to properly prepare it. Che buono!