Renowned for her efforts to diversify city government and her advocacy for children, Reynolds Brown is expected to endorse her chief of staff, Katherine Gilmore Richardson, as her replacement. 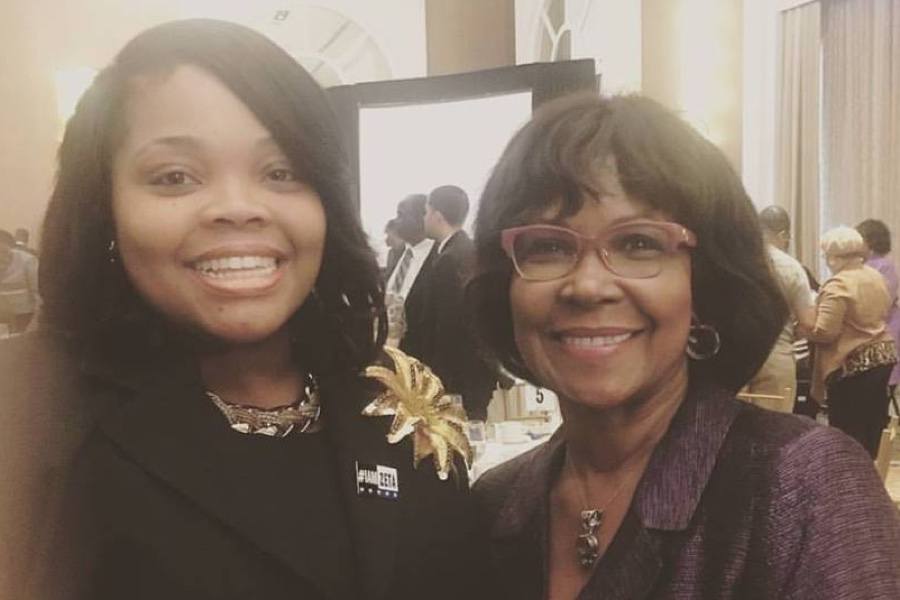 After being the only black woman to hold an at-large seat in City Council for 20 years, Blondell Reynolds Brown is not seeking re-election.

In an exclusive interview with the Philadelphia Tribune on Friday morning, Reynolds Brown, 66, did not give a reason why she is stepping down but said, “I can still make a difference, but I do not have to be elected to do that.”

“Retiring will not be part of my equation,” she added. “I simply made a choice to be thankful for the 20 years of City Council and I’m choosing to do something more and something different in a new space. I am not retiring.”

Known for her work in diversifying city government and fighting for women and children’s rights, Reynolds Brown helped make the Mayor’s Commission for Women a reality, helped launch the Fund for Children, and forced private businesses to disclose the racial and gender makeup of their boards. From 1999 to 2015, prior to Councilwoman Helen Gym’s election, she was the only woman to hold an at-large seat on Council.

Reynolds Brown told the Tribune that she “hopes another Black woman wins an at-large seat” and intends to endorse a candidate.

In the meantime, according to the Tribune, Reynolds Brown plans to work on public policy initiatives and write some children’s books. Reynolds Brown is expected to hold a press conference at City Hall at 1 p.m. on Friday.