8 Things To Do In Philly This Week: Free Concert in Rittenhouse, Cruise With Yards Brewing, Dîner en Sweatpants, and More

We roundup this week's best events. 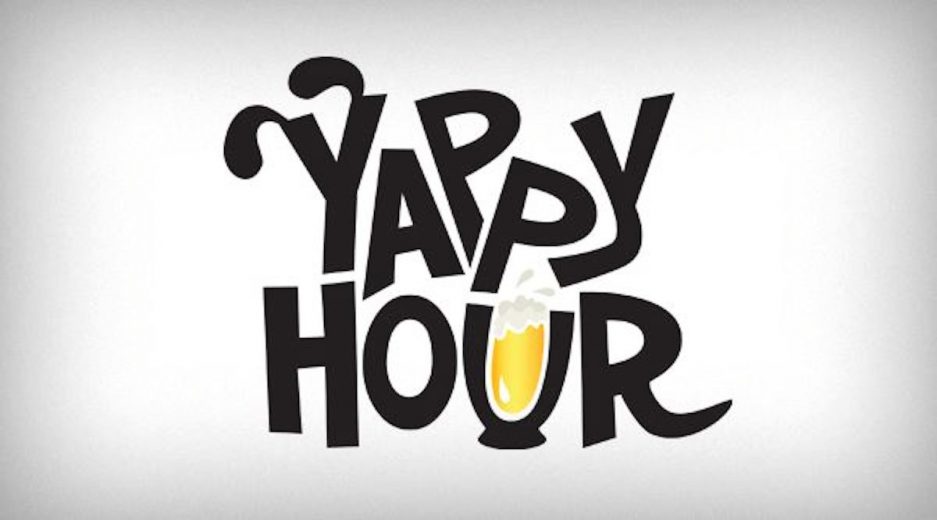 Loews Philadelphia Hotel invites all dog owners and their furry counterparts to the K9s & Cocktails Yappy Hour this Tuesday evening. In honor of the upcoming National Dog Day (August 26th), Loews is welcoming pups and their humans to schmooze among the city’s four-legged elite. There will be complimentary appetizers, as well as a cash bar featuring dog-inspired cocktails—and pooches can feast on a buffet of dog-friendly cuisine. Owners are encouraged to dress their pups in the very best cocktail attire, as there will be a “Best Dressed” award for the dog in the fanciest duds. Proceeds from the event will benefit two local animal rescue organizations, Street Tails Animal Rescue and All 4 Paws Rescue. Tuesday, August 19th, 5 p.m.- 7 p.m., $15, Loews Philadelphia Hotel, 1200 Market Street. 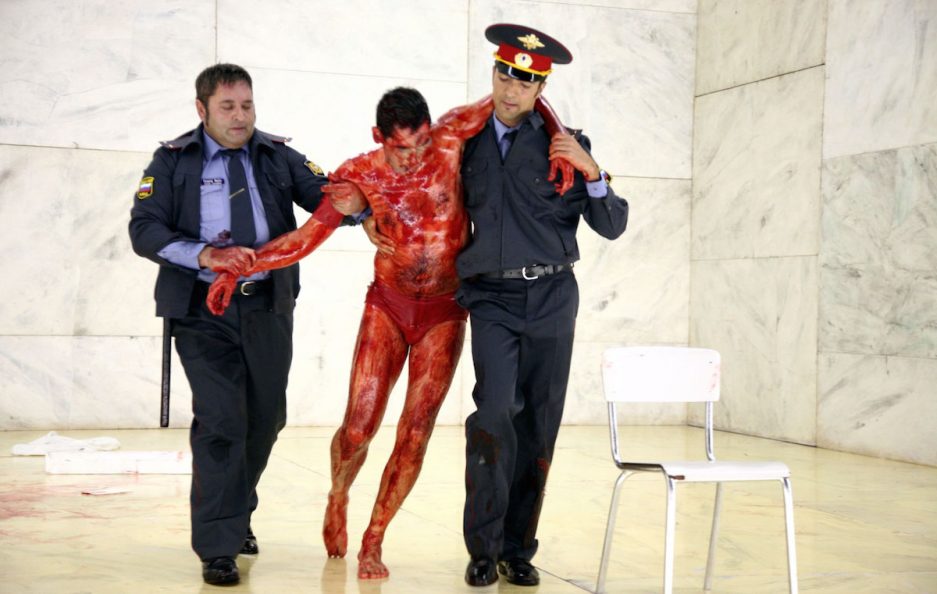 In addition to Scratch Nights, its weekly Monday evening series, FringeArts is offering another way to preview work that will be featured in the highly anticipated 2014 FringeArts festival. Tuesday evening, FringeArts gives you the chance to learn more about one of its upcoming shows, Romeo Castellucci’s The Four Seasons Restaurant. The free event will include film excerpts of Castellucci’s theater works, as well as a discussion with Tom Stellar (theater critic and associate professor of Dramaturgy and Dramatic Criticism at the Yale School of Drama) about the artist’s approach. Castellucci’s On the concept of the face, regarding the Son of God was the centerpiece show of the 2013 Fringe Festival. The screening (as well as weekly Scratch Nights) are free–though seats fill up quickly, so RSVP here. Tuesday, August 19th, 7:30 p.m., FringeArts, 140 N. Columbus Blvd. 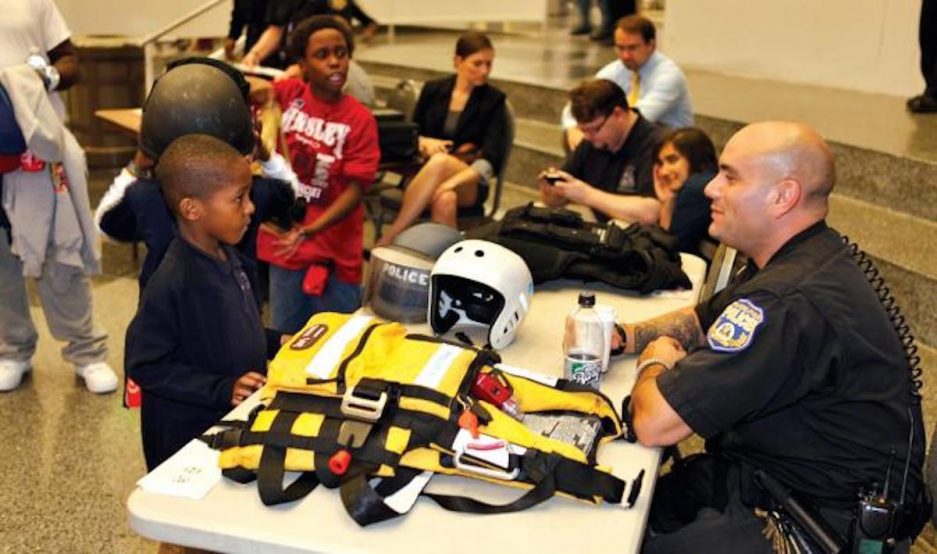 On the third Wednesday of each month, The Franklin Institute welcomes all to its free Community Night, filled with all sorts of science-related fun. Community Nights welcomes families to experience the Institute’s famous exhibitions, plus special programs and themed activities. Guests are welcome to park in the garage (271 N. 21st Street) for a discounted rate of $6, and checking in at the registration table will automatically enter you to win a free family membership to the museum. There is no pre-registration necessary for the event. Wednesday, August 20th, 5 p.m.-8 p.m., The Franklin Institute, 20th Street & Benjamin Franklin Parkway. 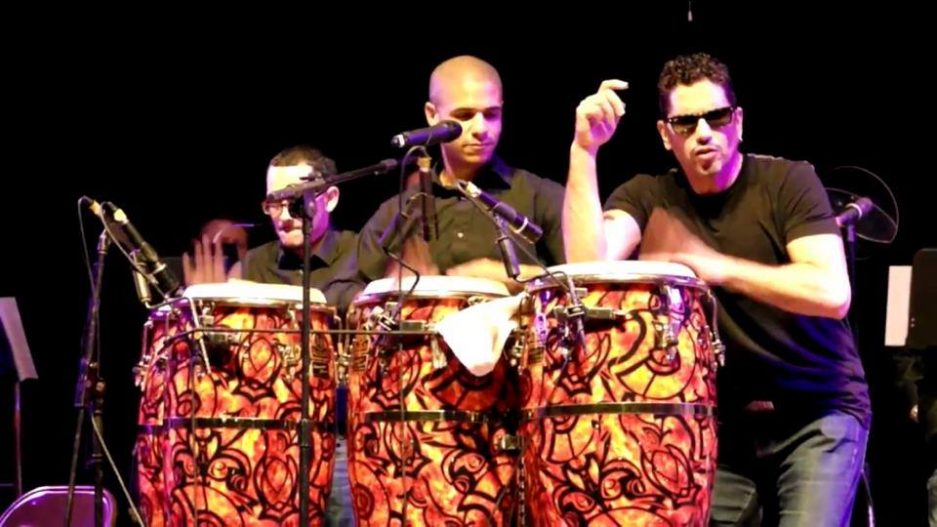 Concerts in the Park

Cruise Along the Delaware River with Yards Brewery

From Foobooz: Now this is something we can get on board with (ha!). On Wednesday, August 20th, Spirit of Philadelphia and Yards Brewery are teaming up for a night of drinking, eating, and cruising with the Yards Beef and Beer Dinner Cruise. An open beer bar, buffet, and on-site Yard’s experts are just a few of the perks you can indulge in while enjoying the scenic view. More here. 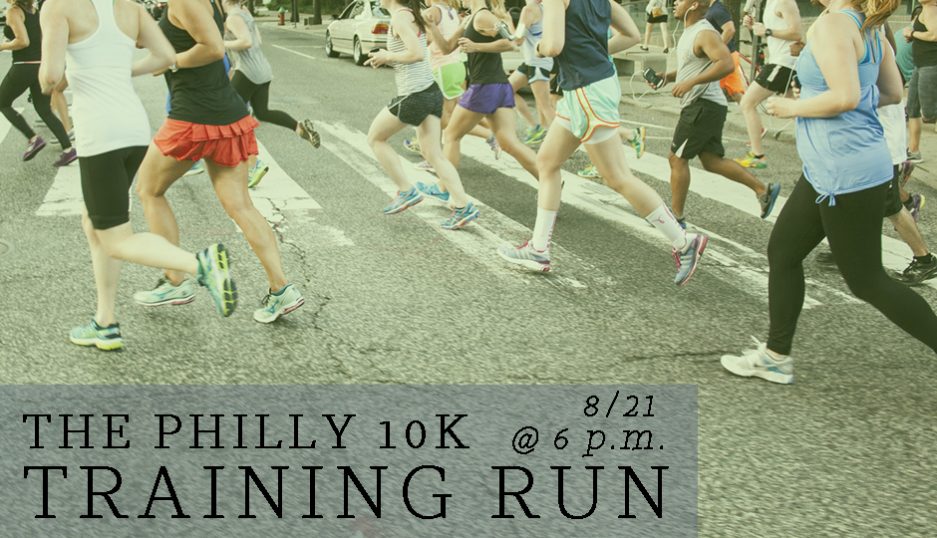 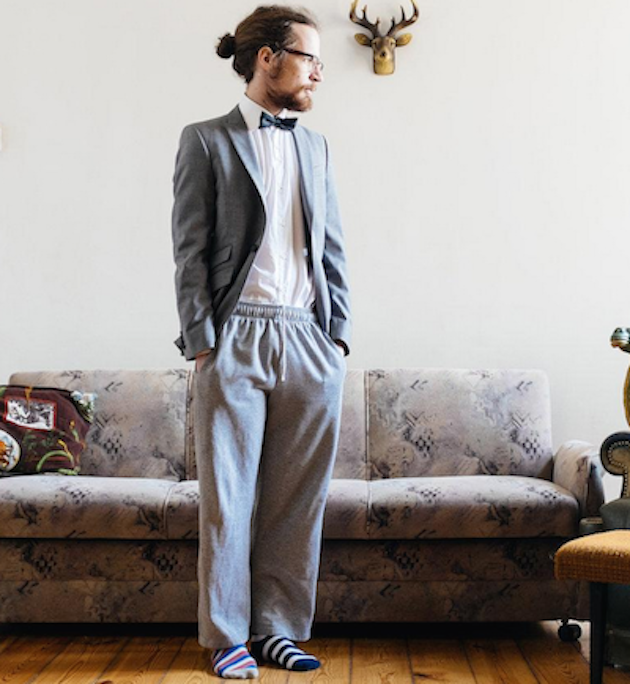 Diner en Sweatpants, TicketLeap’s Rachel Robbins' big middle finger to dîners Blanc and Noir lets you wear whatever the hell you want, but "We hope it's sweatpants—or some other funny pants." It's free. She's already revealed the location: Clark Park. You can bring a blanket of any color, the sloppiest food you can imagine, you can even use your saggy old pants as a napkin—without the threat of side-eye. There will be music, and it's taking place at the same time as the Clark Park Farmer's Market, so you can pick up everything you need there if you're too lazy to package up something beforehand—and let's face it, you probably will be. You can make reservations and get more info here. Thursday, August 21st, 5:30 p.m.- 8:30 p.m., Clark Park, 43rd Street and Baltimore Avenue. 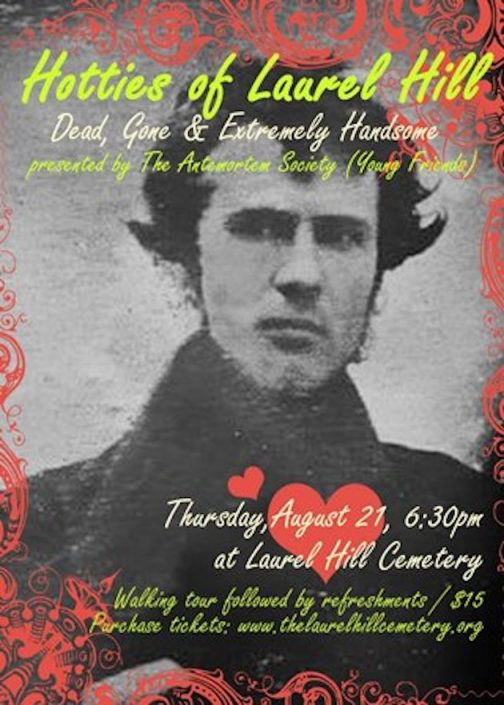 Apparently, Laurel Hill Cemetery is home to some seriously swoon-worthy residents, from “dashing Civil War soldiers to square-jawed inventors.” This Thursday, Hotties of Laurel Hill: Dead, Gone & Extremely Handsome will tour the final resting places of the Gosling’s and Franco’s of Victorian times, unearthing some scandalous stories along the way. The tour will be followed by cocktails and light refreshments. It’s sure to rival your standard Us Weekly binge, we promise. Tickets are available for purchase online. Thursday, August 21st, 6:30 p.m., $15, Laurel Hill Cemetery, 3822 Ridge Avenue.