5 Things To Do In Philly This Week: Shakespeare in Clark Park, The Book of Mormon, BlackStar Film Festival + More

We roundup this week's best events: 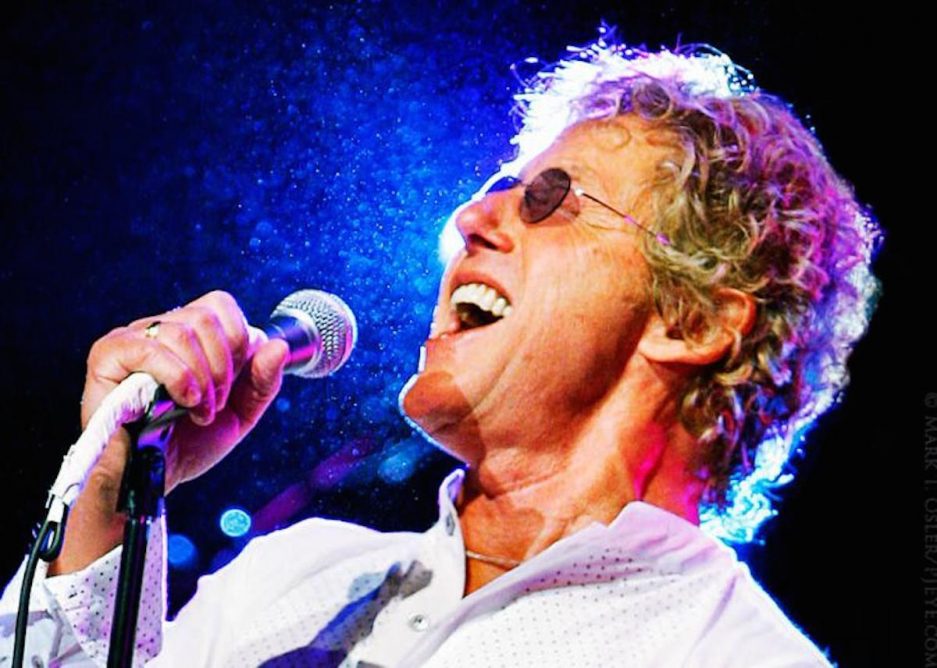 Roger Daltrey at the Kimmel Center

See legendary rock n' roll performers for the best possible cause this week: The Who's Roger Daltrey will be playing at the Kimmel Center on Monday evening, with all proceeds to benefit Teen Cancer America and The Children's Hospital of Philadelphia. Daltrey will perform The Who's greatest hits, and will be joined by special guest Joan Jett and The Blackhearts. Tickets are available online. Monday, July 28th, 7:30 p.m., $75 and up, The Kimmel Center for the Performing Arts, 300 S. Broad Street. 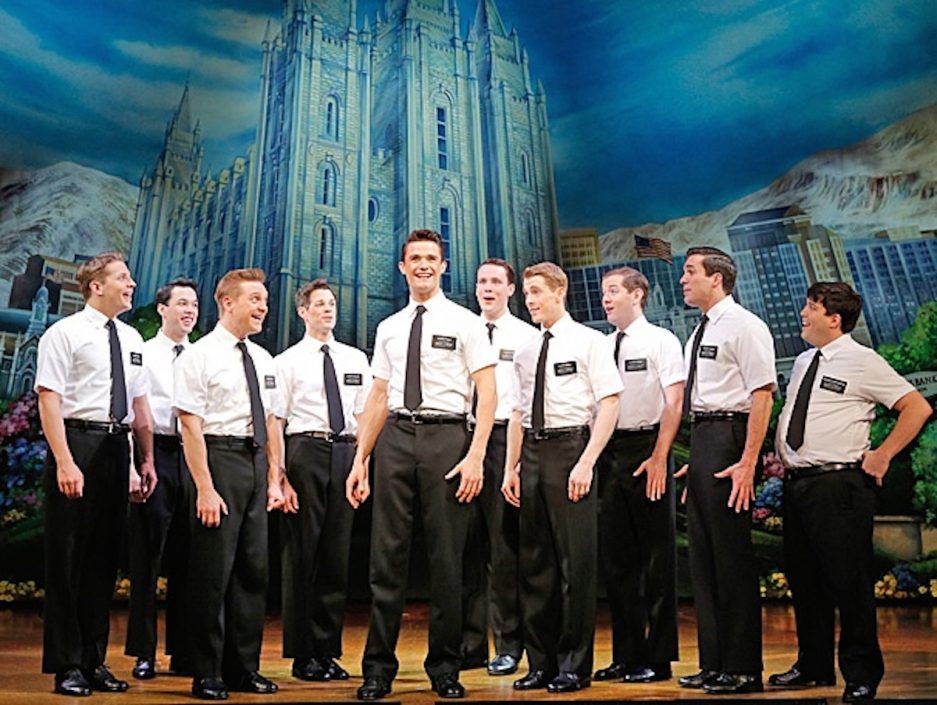 The Book of Mormon at The Forrest Theatre

To simply call Trey Parker and Matt Stone's The Book of Mormon “a broadway hit” might be a bit of an understatement. The musical was the winner of nine Tony Awards–including Best Musical–and now you can finally witness the hilarity in Philadelphia. The musical comedy will play a limited seven week engagement at the Forrest Theatre, beginning this Tuesday, July 29th. If you’re feeling lucky, there will be a ticket lottery prior to each performance, offering a limited number of tickets to names drawn at random for only $27 apiece. Tickets are available to purchase online and at the box office as well. The price tag is definitely worth it. Tuesday, July 29th-September 14th, Forrest Theatre, 1114 Walnut Street.—Marquesa Rotuski 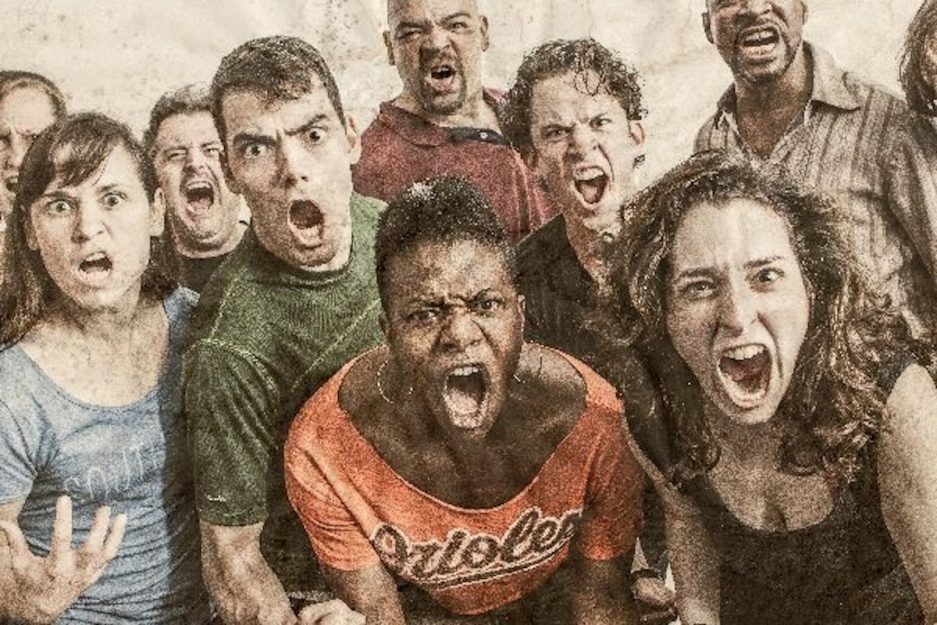 Awesome al fresco performance alert: Shakespeare in Clark Park begins this Wednesday, July 30th, with five free, outdoor performances of their latest production, Henry IV: Your Prince and Mine. You won’t want to miss the play's ultimate fight scene, featuring over 100 people from the Philadelphia community on the battlefield. There are pre-show events to catch as well, including a Pub Prelude at Gojjo Bar and a nightly conversation station in the park. More information is available here. Wednesday, July 30th-Sunday, August 3rd, 7 p.m., Clark Park, Chester Ave. & S. 43rd Street. 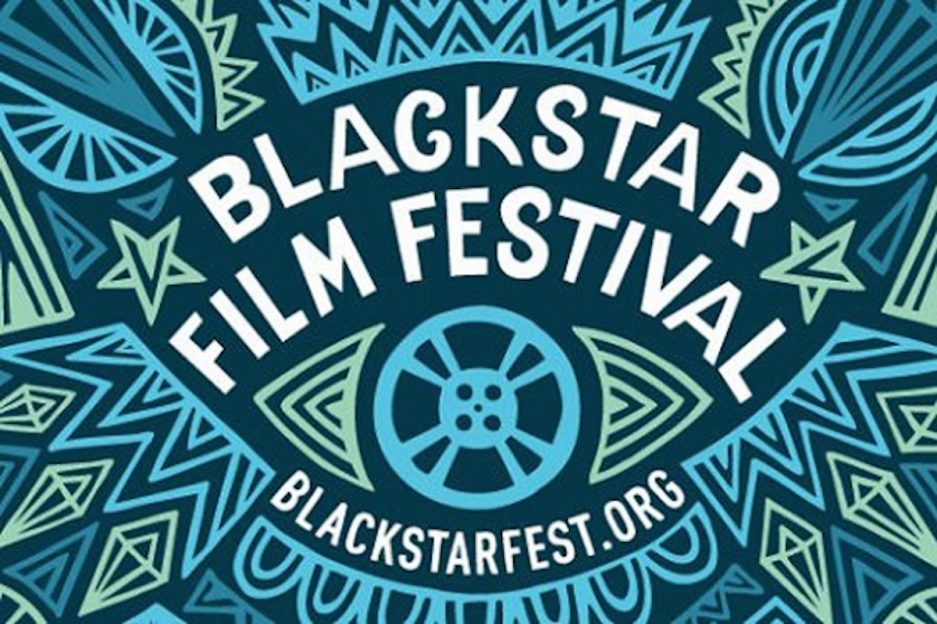 The BlackStar Film Festival returns this week, beginning Thursday, July 31st. Dubbed “the black Sundance” by Ebony magazine, the festival is back for its third year, focused on highlighting films about the global black experience. Films of all sort will be featured, such as documentary, narrative, and experimental, by directors at all career stages, from emerging to established. There will be free screenings (as well as some ticketed affairs) to catch, along with special panels and discussions, at locations throughout the city. A full schedule of films and events can be found here. Thursday, July 31st-Sunday, August 3rd, various locations. 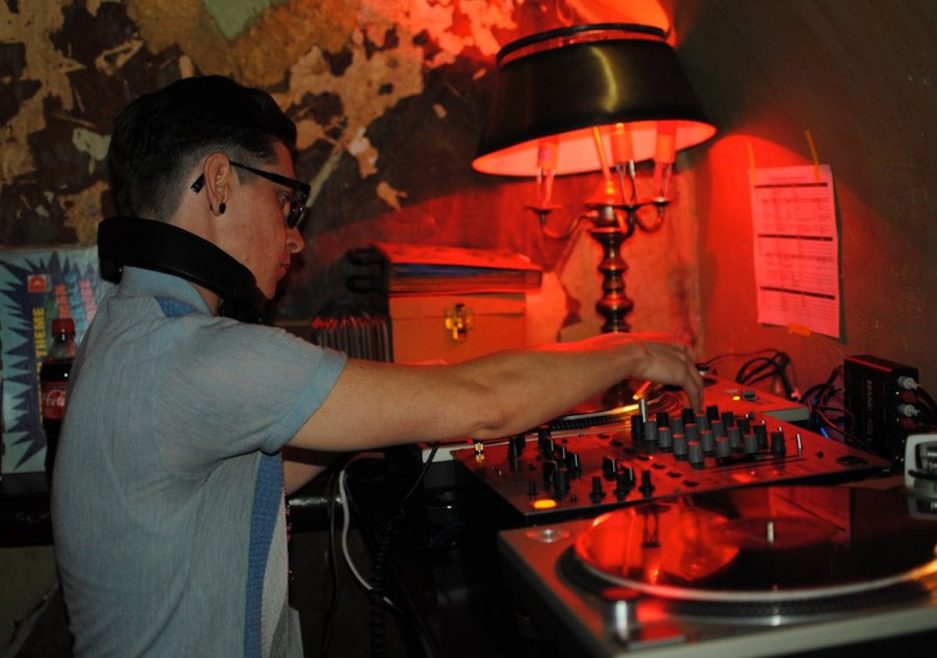 The fourth annual Phreak N’ Queer Arts and Music Festival kicks off Thursday with a 4-day itinerary of music, poetry, and art meant to “push the creative boundaries of local LGBTQ artists.” Thursday's opener is a dance/art party at PhilaMoca. The evening includes sounds from a handful of Philly acts, like Disco Hootenany, Murmuration Improv, The Feverfiew, and Vita and the Wolf. There will also be spoken word from [Extra]Ordinary, and visuals from Marie Alacron. The festival continues through August 3rd in venues across Philadelphia. For more information, go here. Thursday, July 31st, 7 p.m. to 11 p.m., $5, PhilaMoca, 531 North 12th Street. 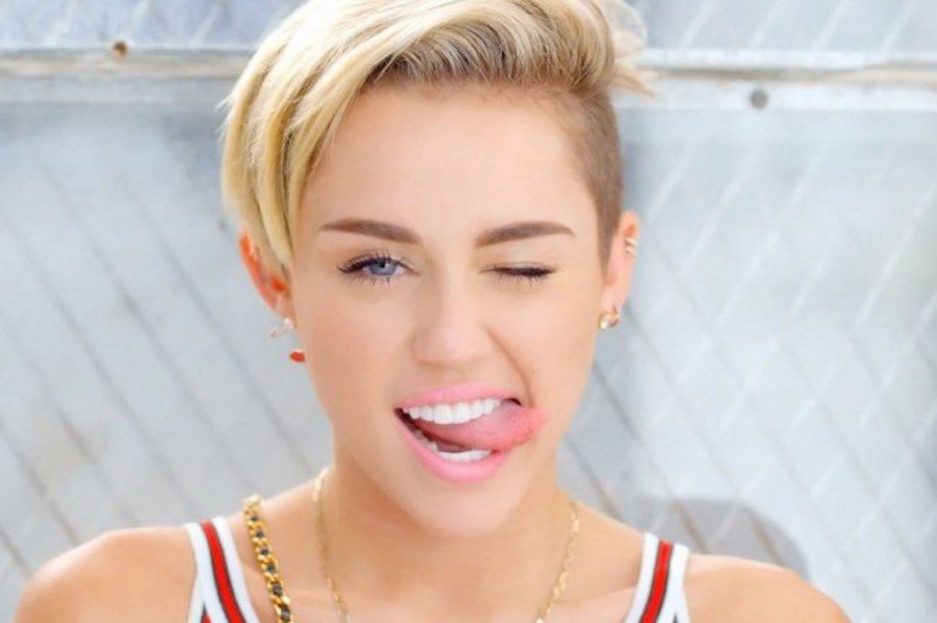 Check out 7 Shows To See This Week in Philly for our guide to live music all week long.