Stephen Starr celebrated with a bash that brought back some of the original servers from his iconic Old City cocktail lounge. Stephen Starr’s Continental celebrated it’s 20th anniversary with a party on Sunday night bringing together original servers from the week the restaurant opened, alumni servers from over the years, customers, family and friends. Guests enjoyed passed hors d’oeuvres, a charcuterie spread and an amazing dessert buffet. 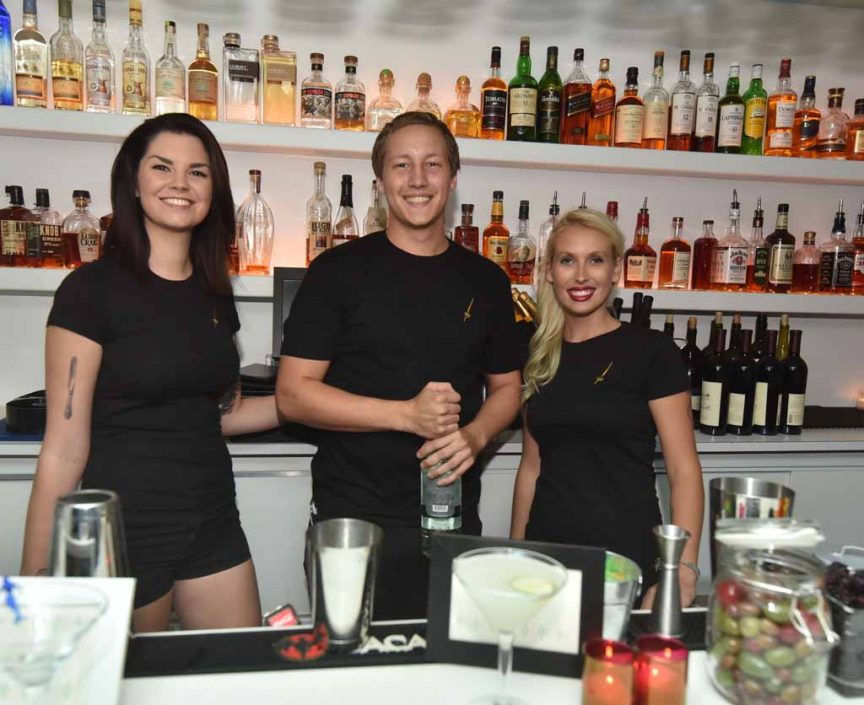 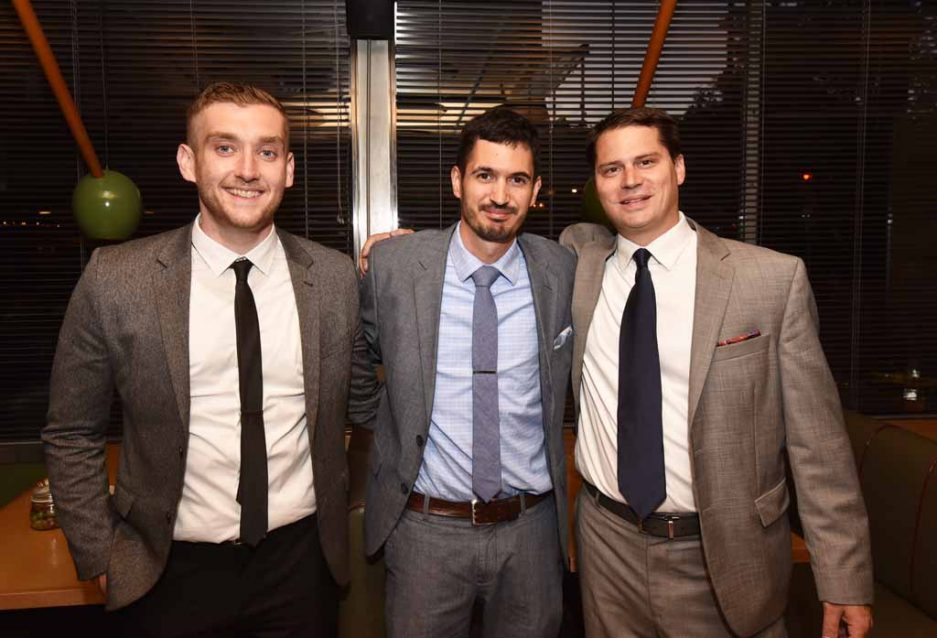 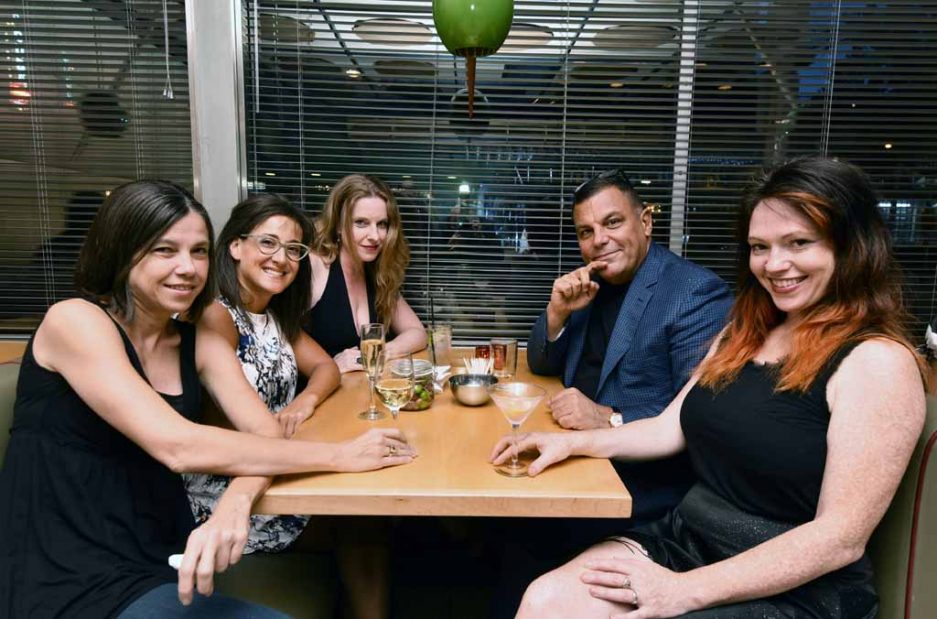 Stephen Starr with some of the original servers from the 1995 Continental on Market Street. Julie Cousler, Nancy Trachtenberg, Jenn McCreary and Nicolette Phillips. 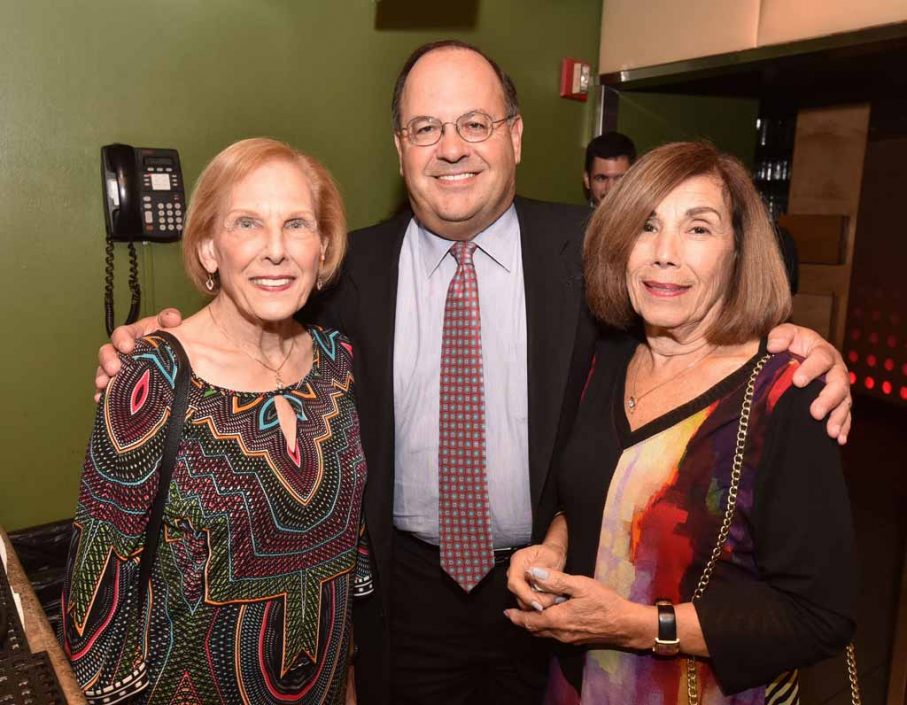 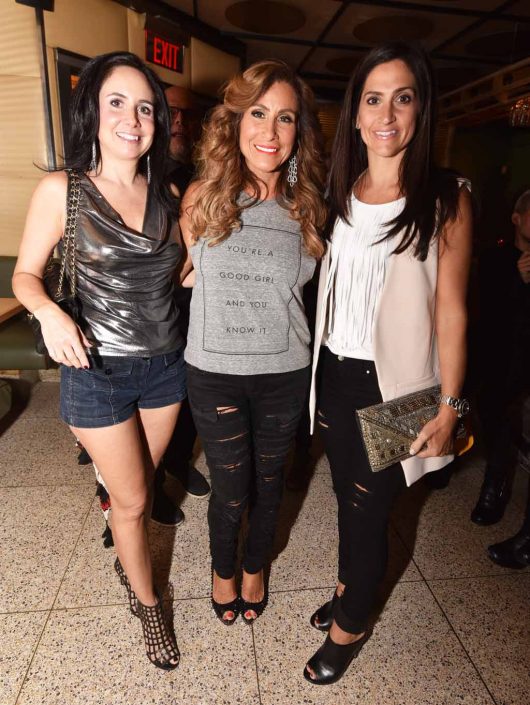 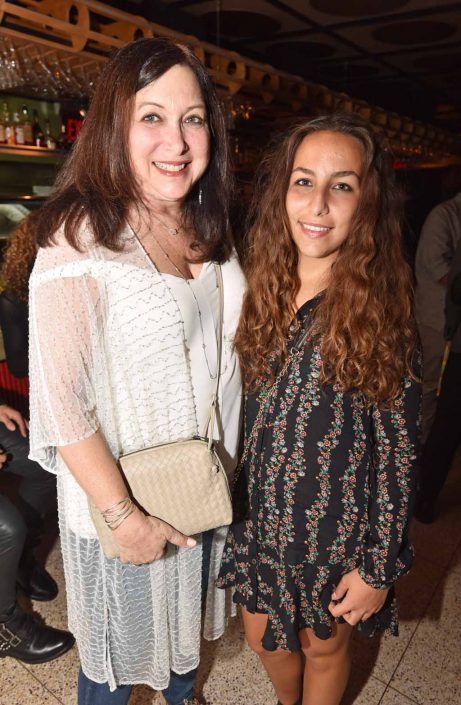 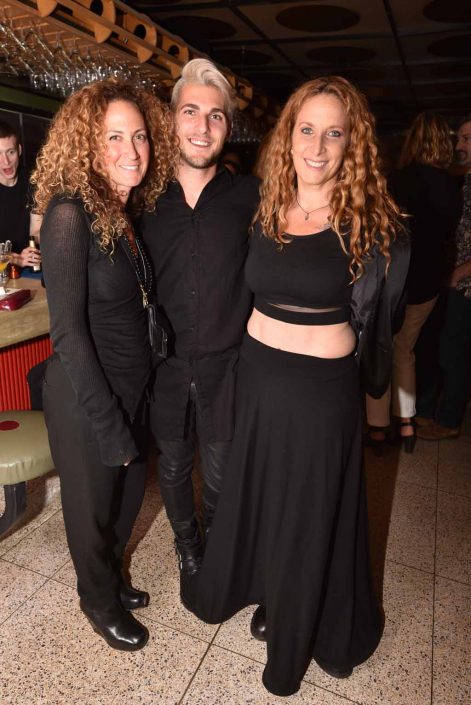 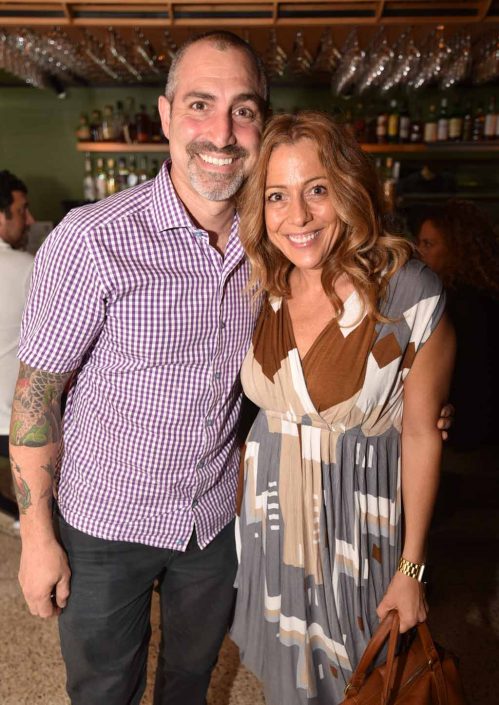 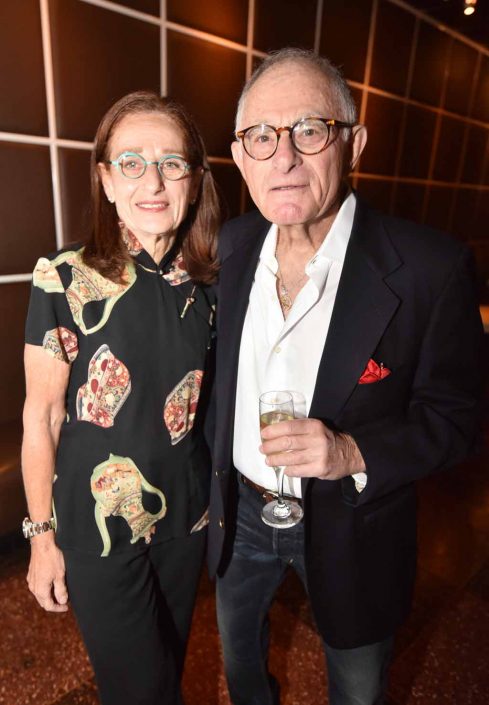 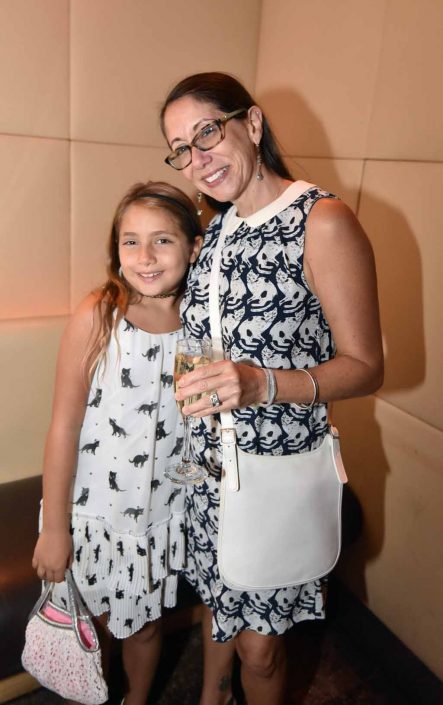 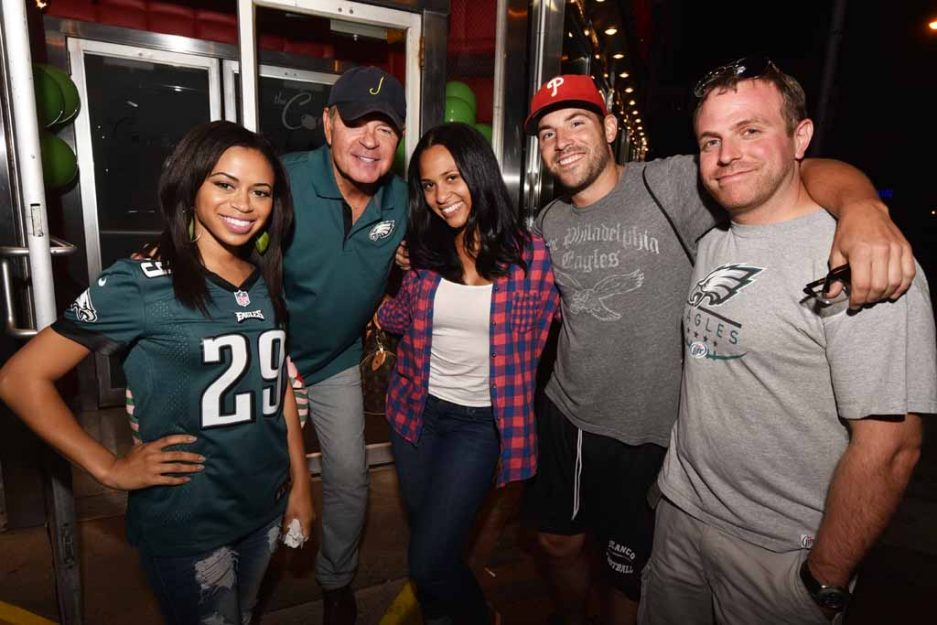 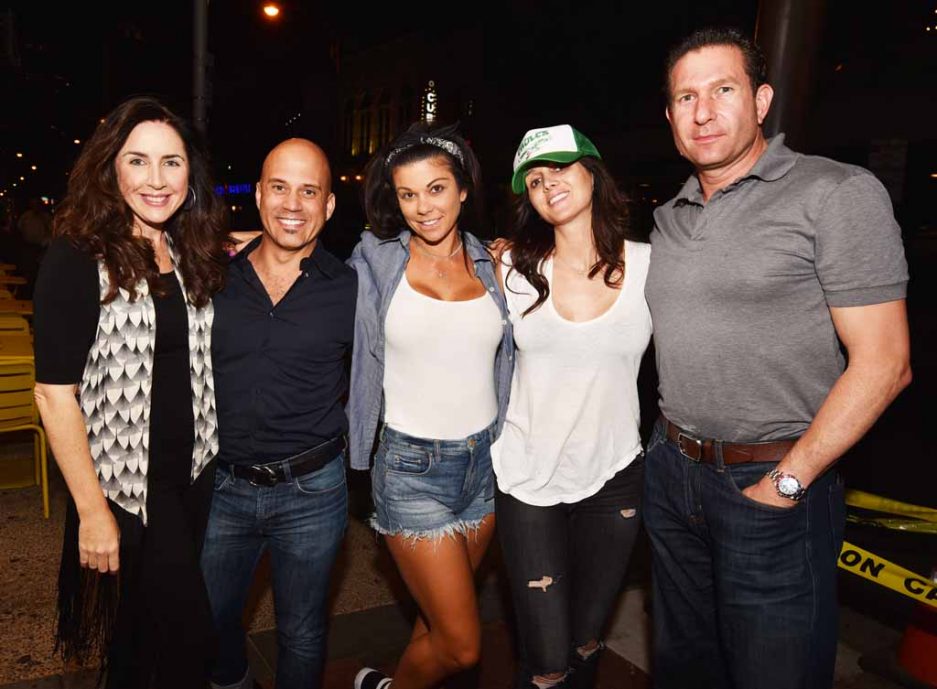 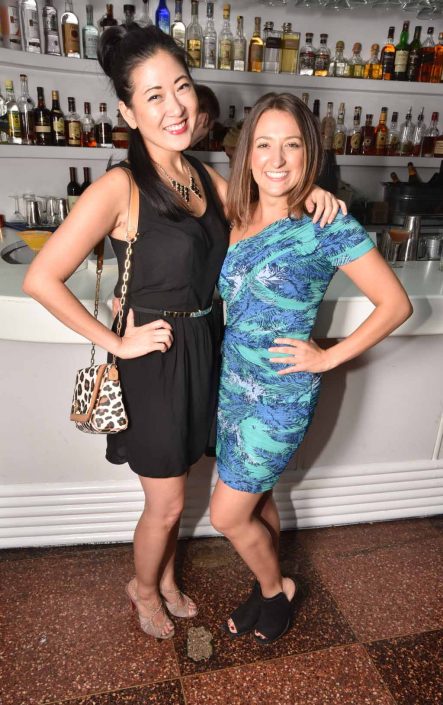 Laurie Satran and Briana Sposato (who was commissioned to create a fun tribute to Stephen Starr and the Continental's anniversary. It was played during the evening.) 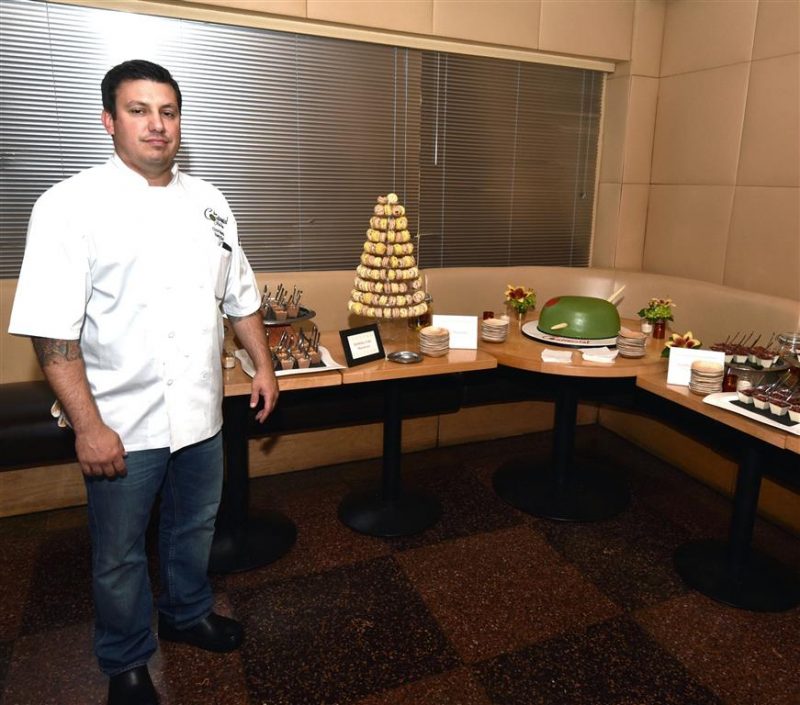 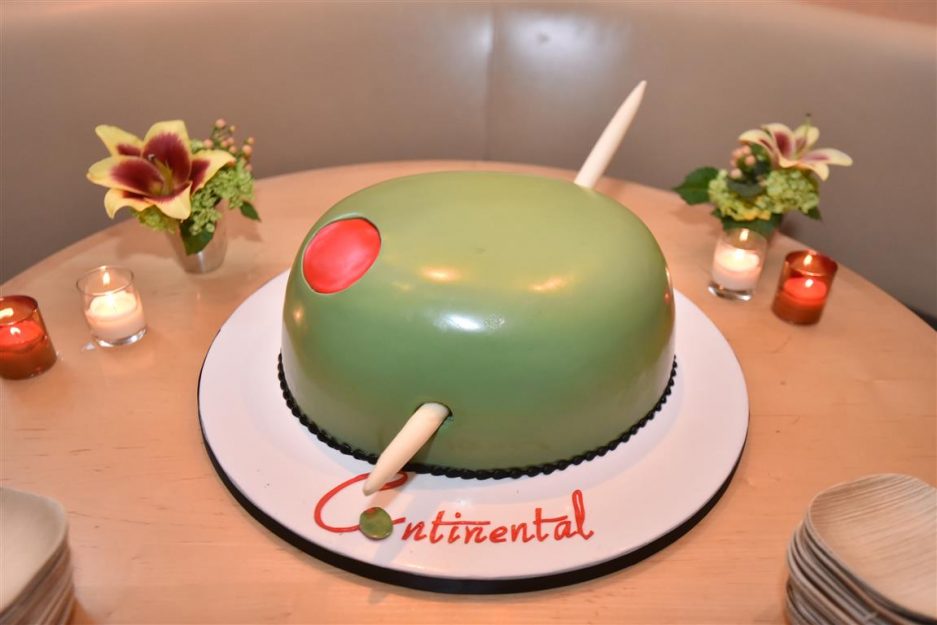 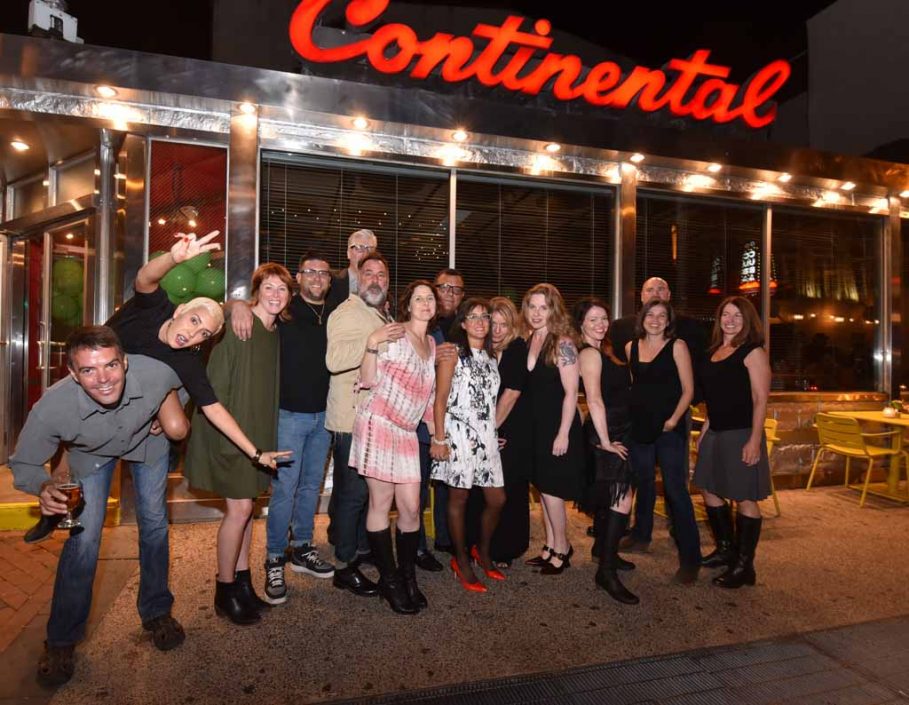