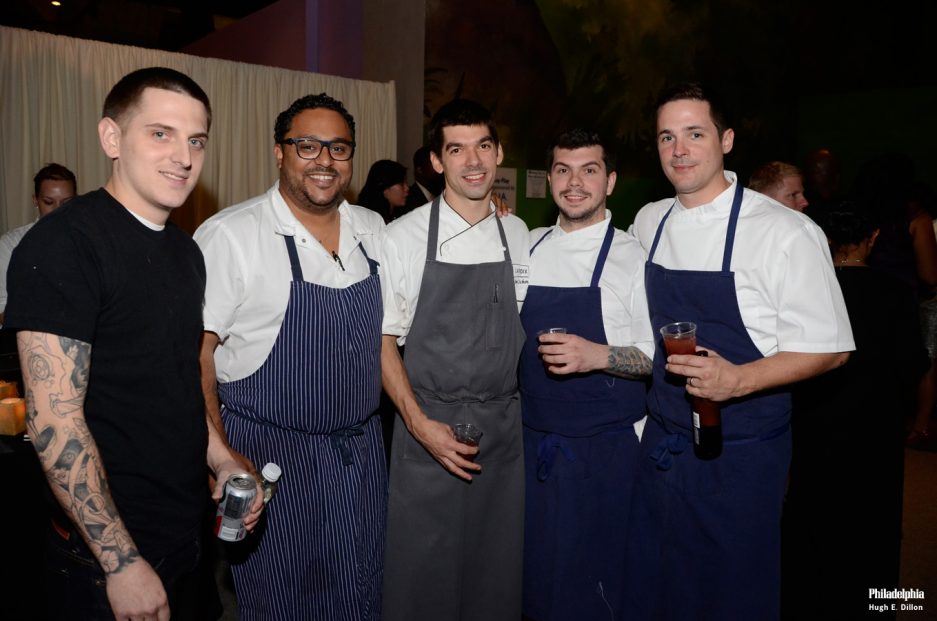 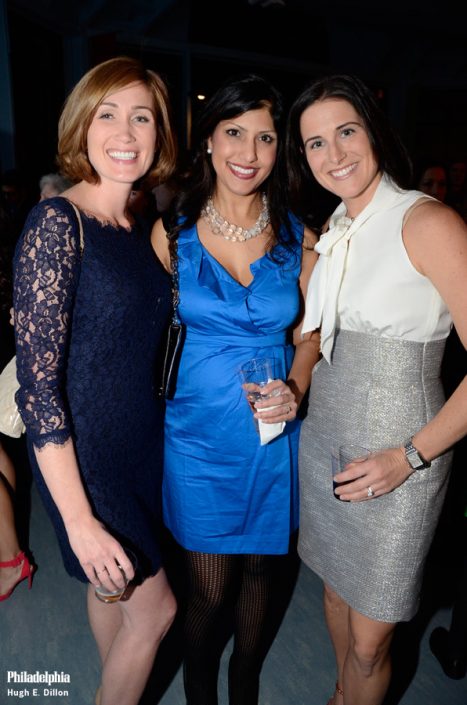 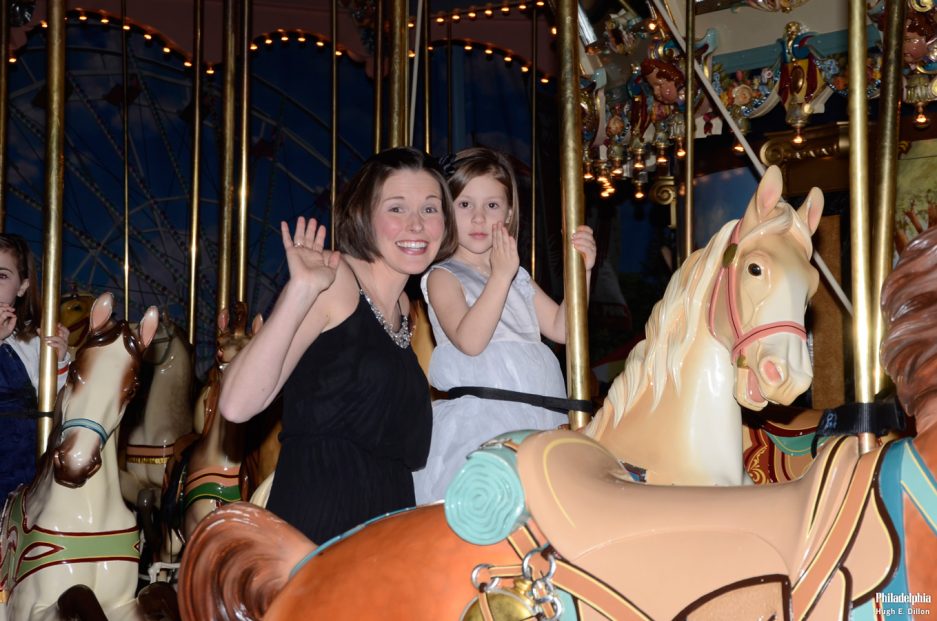 Jen Moylan and daughter Haley Moylan enjoy the carousel at the Please Touch Museum. Every year, more than half a million babies are born prematurely in the United States. Our country’s premature birth rate has risen by 36 percent over the last 25 years. 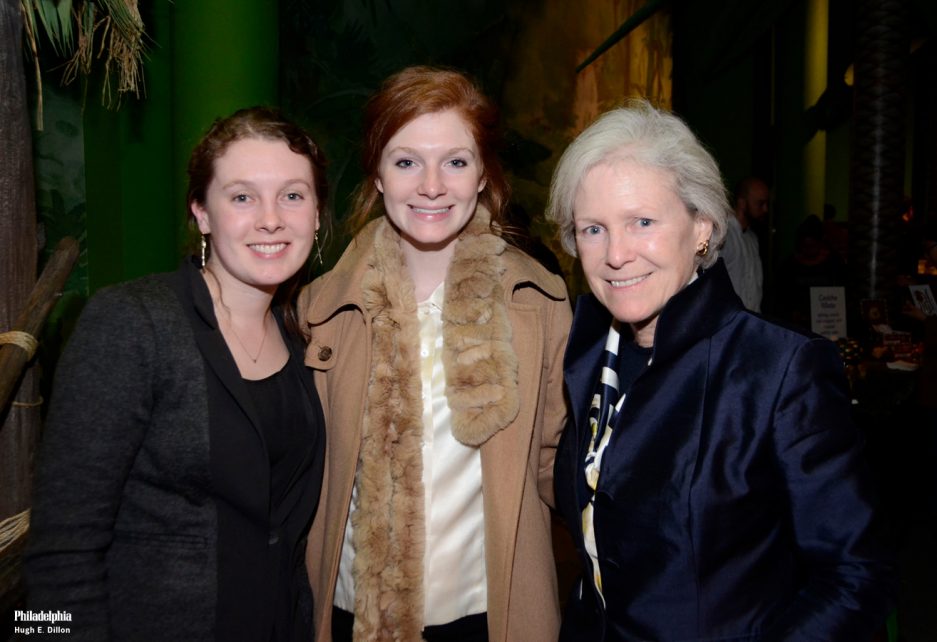 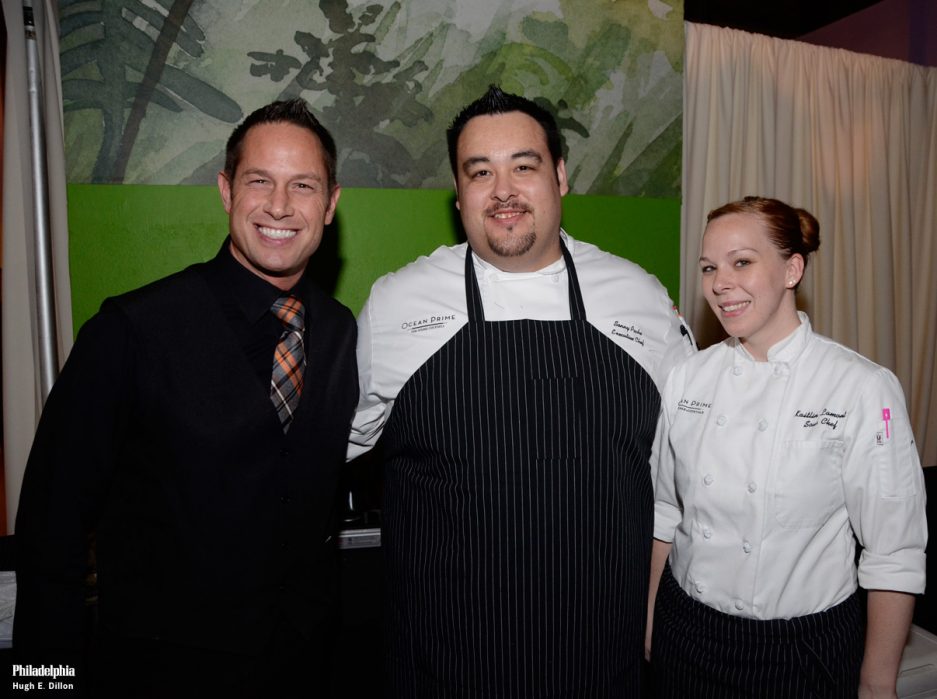 Sidney Soloff, executive chef, Sonny Pache, and Kaitlin Lamont, sous chef, all of Ocean Prime. They were serving the crab cakes from their menu — one of my favorite dishes at the new seafood restaurant. 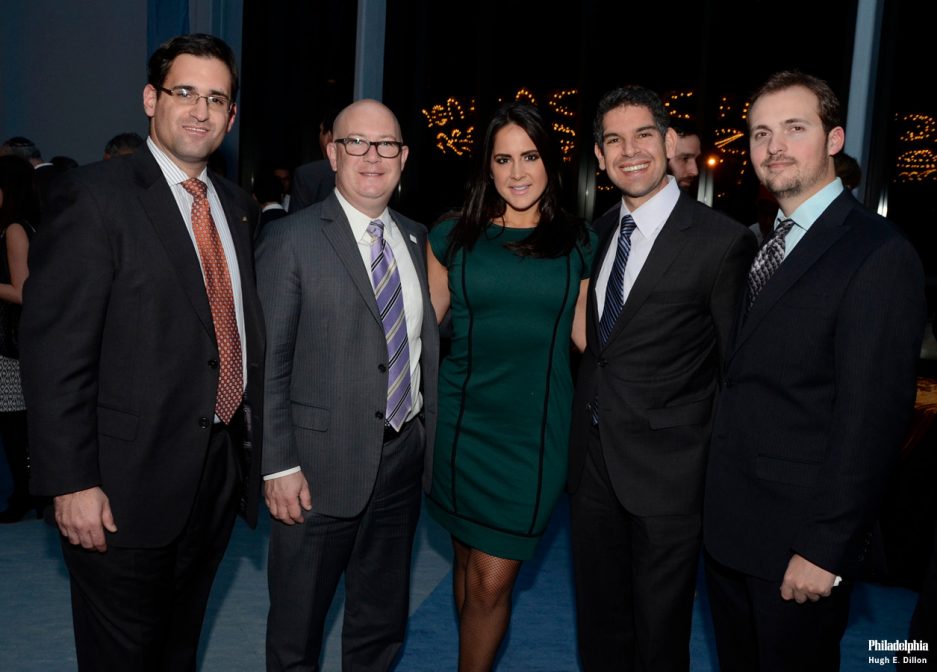 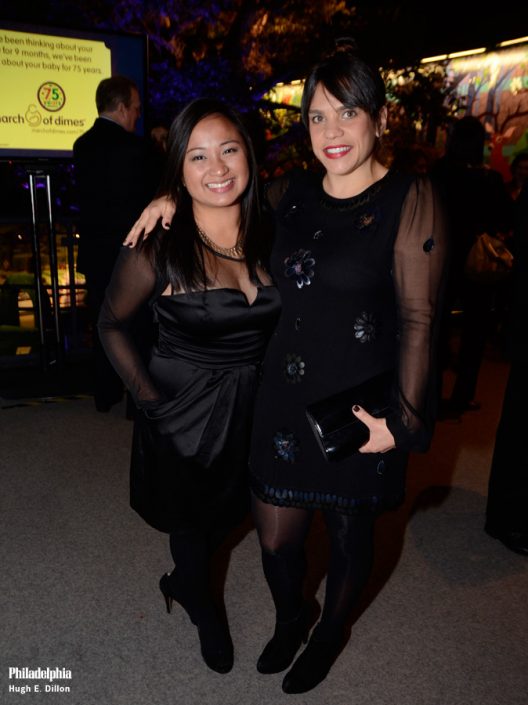 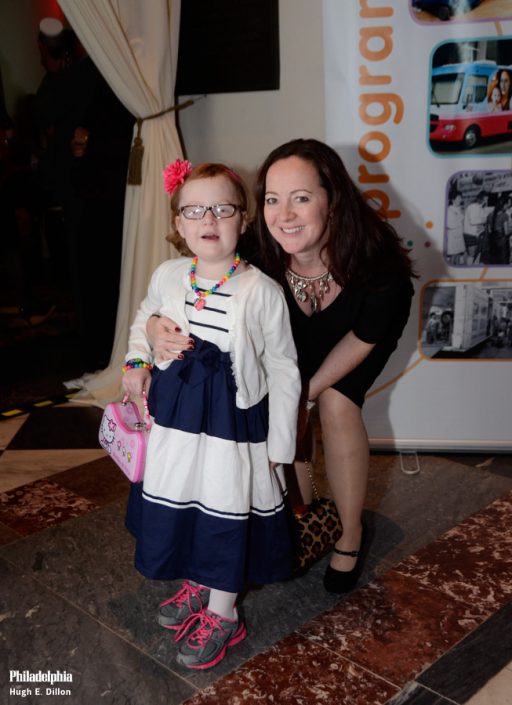 Born at just 25 weeks, now healthy and cute as can be, is 5-year-old Lily Vasquez with her mother, Joanne. 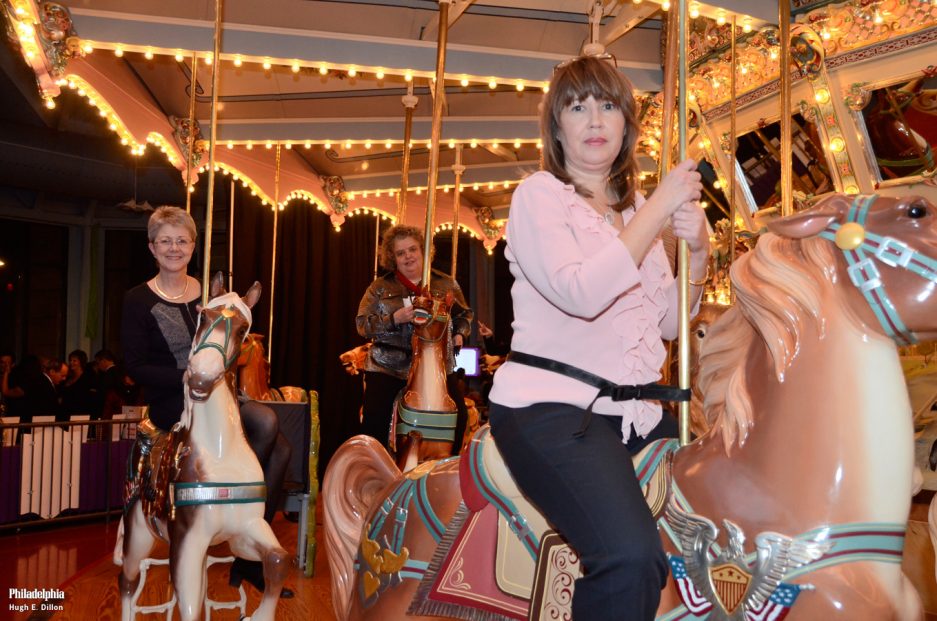 From left: Debby McCormack, Patty Gerrity and Kathleen Martz all work at Drexel. The March of Dimes funds their work helping mothers and babies. 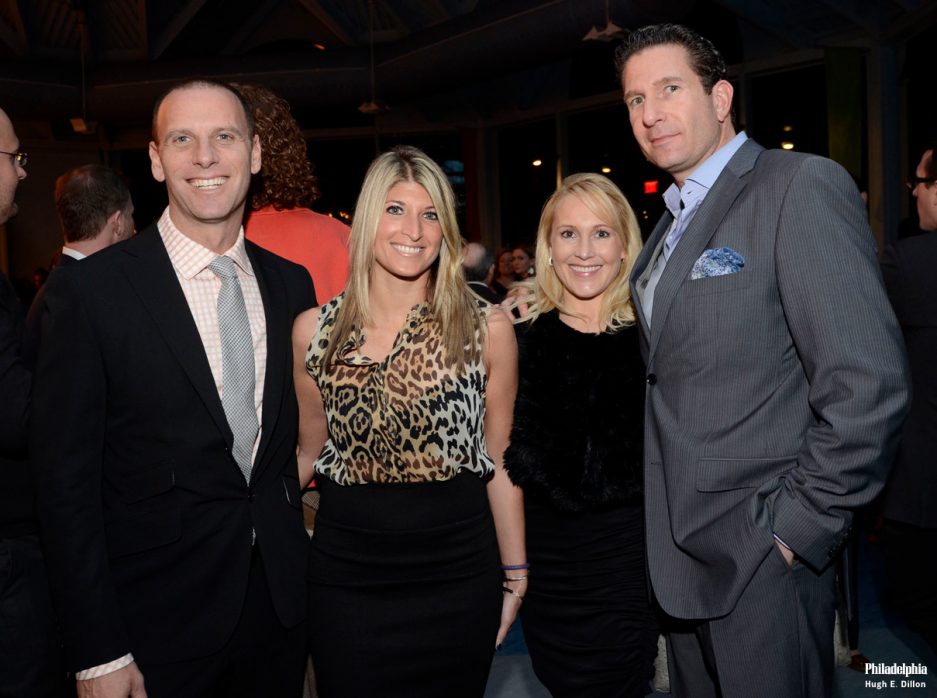 Philadelphia Culinary Excellence Award was given to restaurateur Michael Schulson (left), chef and owner of Sampan, Izakaya and The Saint James. He's with, from left, Nina Tinari, Tempa Berish and Eric Robbins. 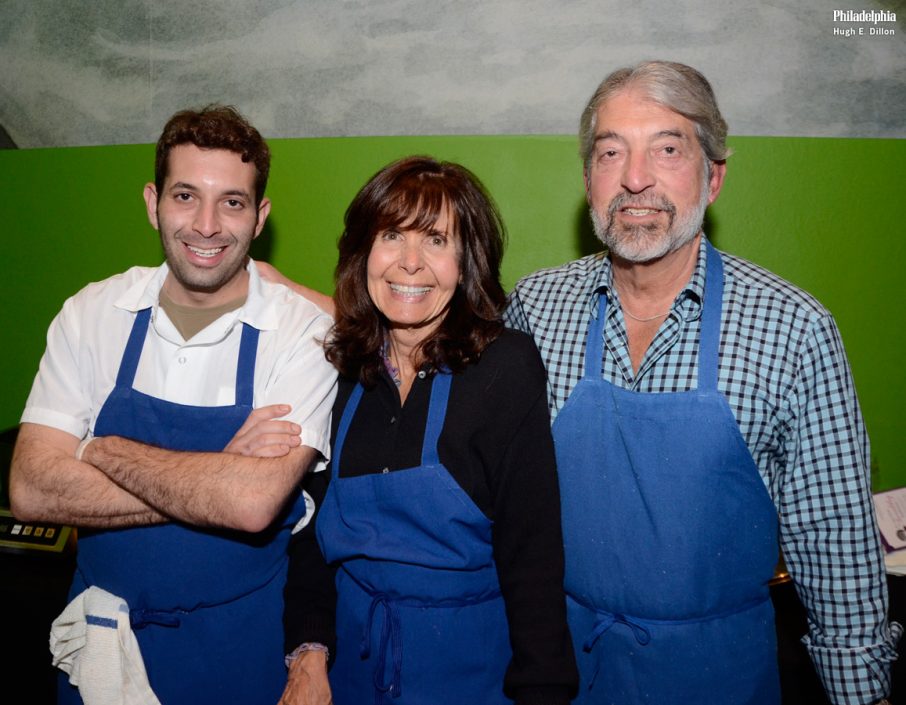 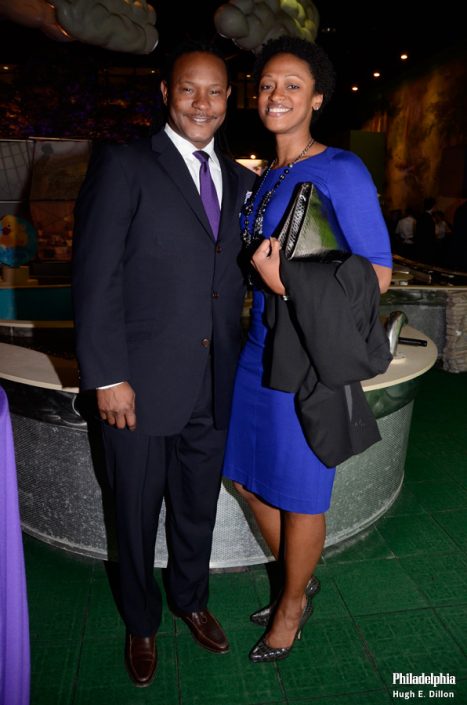 Ken Granderson and Fenita Moore loved that there was a sampling from each restaurant to give you an idea of what they serve. He's added several of the restaurants to his list to try this month. 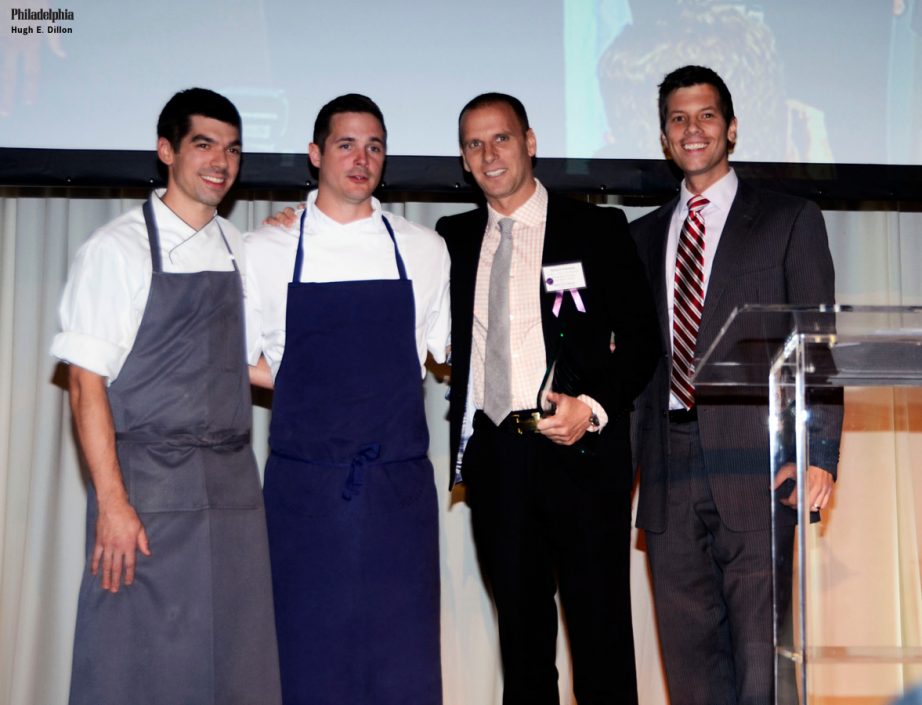 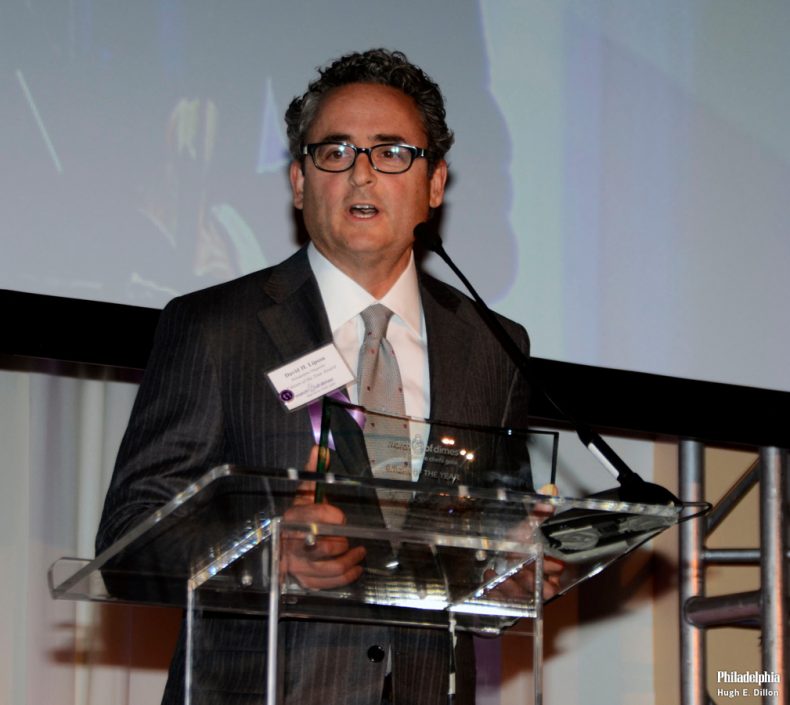 Congratulations to David H. Lipson, President, Philadelphia magazine, receiving the Citizen of the Year Award. Other honorees for the evening included Jack Ludmir, MD, Professor of Obstetrics and Gynecology at Pennsylvania Hospital, who was presented with the Roosevelt Award for Service to Humanity for his achievements and leadership in promoting the mission of the March of Dimes. Maria Perez was recognized as the top fundraising March for Babies participant in the Southeast Pennsylvania Division of the March of Dimes for raising more than $90,000 in three years for the March of Dimes Walk.