Meet the Woman Who Made Philly Fashionable 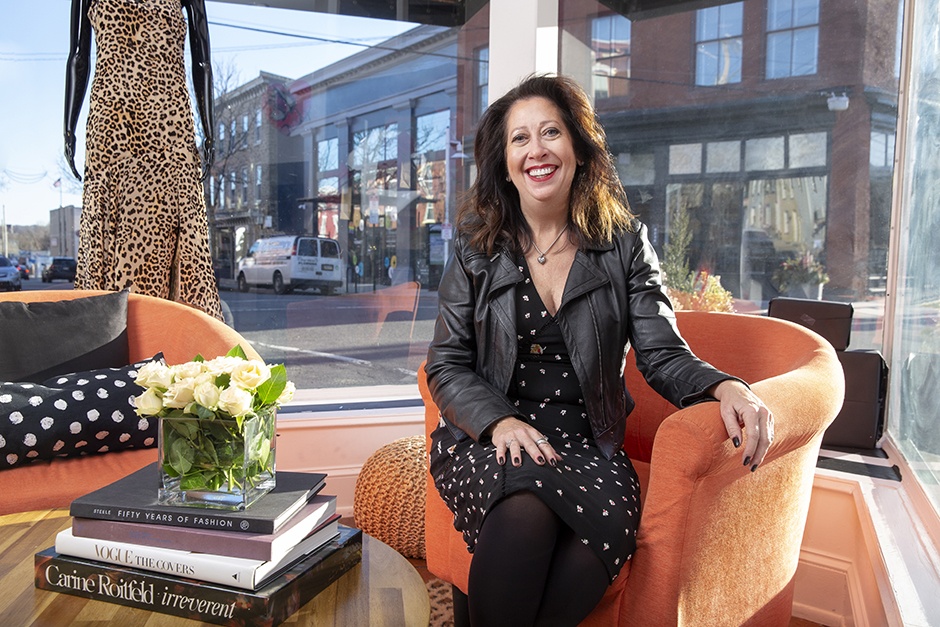 Twenty-five years ago, Manayunk was not the first neighborhood people thought of when looking to start a business, particularly in fashion. But Mary Dougherty could see the rumblings of potential.

“At first, everybody said I was nuts, I was crazy,” Dougherty says. “And then the next year I got an award for being the visionary. So that didn’t take long.”

Today, Dougherty’s Nicole Miller boutique is not only ranked among the top boutiques in the city; it’s on a bustling main street surrounded by local businesses, ranging from the salon down the street whose 24-year-old owner does Dougherty’s hair to The Couch Tomato, a popular organic cafe that opened about nine years after Nicole Miller.

Dougherty’s determination and business savvy have helped her successfully run four businesses and accrue a number of other awards, including being named one of Philly’s most fashionable women, and one of the state’s most successful business owners. Most recently, she was awarded Philadelphia magazine’s Trailblazer Award, which is given annually to an accomplished woman and leader in the region who has made remarkable contributions to her community.

It’s been a long journey for Dougherty. Women may be well-represented in fashion today, but breaking into the industry wasn’t easy when Dougherty started her career 30 years ago as an independent wholesale representative traveling up and down the Northeast corridor. When she would call to set up appointments with stores, she was often mistaken for an assistant. Few women traveled for work, and she knew she had to be careful about what she wore and where she stayed. Even 15 years later, when Dougherty, by then a proven entrepreneur, applied for a loan at a new bank, her banker asked her husband to come in and co-sign for her. Dougherty replied that her husband, Erik, was never asked for his wife to co-sign a loan for him. For Dougherty, that resilience is in her blood—her mom was one of the first women to work in a manufacturing plant during World War II when men had to leave their jobs to enter the service.

“I’ve just always wanted more,” she says. “I didn’t always know what more looked like, but I trusted my instincts.”

Eventually, she was tapped to become a representative for Nicole Miller, a post which allowed her to open her Manayunk boutique. Both the location and the designer were an easy choice. The neighborhood was on the rise, but still affordable, allowing her to purchase the building that houses her boutique—safeguarding it from rising rent prices. She also clicked with Nicole Miller’s style immediately.

“I loved her humor,” Dougherty says. “She would have prints that were whimsical—alligators and tattoos—and she’s always had a feminine twist with intelligence. That spoke to me in so many different ways. Because I like to be feminine, but I didn’t want to be minimized.”

Nicole Miller and Philadelphia turned out to be a good match. The store exploded in popularity from its opening night, which was complete with a red carpet and a guest list that included then-mayor Edward G. Rendell and the city’s fashion elite.

“We would sell out over the weekend, and I would put in a reorder on Monday,” she says. “We weren’t on sale the entire year.”

Dougherty’s years on the road also proved invaluable. When visiting as many as three stores a day five days a week, she absorbed their challenges and successes.

“I had a very clear sense from the beginning of what I needed to do,” she says. She avoided constant sales as she felt they devalued the brand and rolled out custom, luxury services such as wardrobe curation. Those touches have kept customers returning even as online shopping becomes increasingly prevalent.

“People have unparalleled access to online retail today, but it’s equally—if not more—important to have a personal experience,” she says. “People don’t just come in here to buy something. I had a woman who came in because she was giving a TED talk and wanted advice on what would look good on a stage and be appropriate. Another was going to the Academy Ball; another was the hospital executive and wanted to feel more professional. I told her what I tell all of my clients: I want you to be focused on your job—I’ll worry about your closet and make sure you look fabulous.”

The community’s support, Dougherty says, also allows her to give back through donations, internships and mentoring up-and-coming small-business owners.

“I’ve always felt strongly that if you’ve achieved success, it’s your responsibility to give back to the community,” she says. In addition to donating to organizations such as Susan G. Komen and the American Heart Association’s Go Red for Women campaign, Dougherty finds ways to contribute that only she could. When an independent movie wanted to film in her store, she agreed to close for two days in exchange for a donation to local charity North-light Community Center.

After decades balancing elevating Philly’s fashion scene with raising three children and helping other women succeed at each step along the way, Dougherty says she’s “never retiring,” but is taking a step back to consider her next chapter.

“I’ve exceeded my expectations: I have a wonderful husband, three sons and a successful business,” Dougherty says. “I think life is about the moments, mistakes and victories that occur along the way to your goals.” 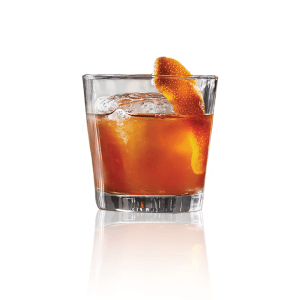 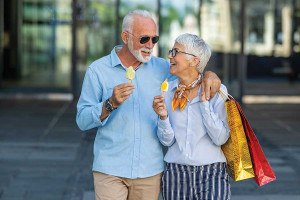 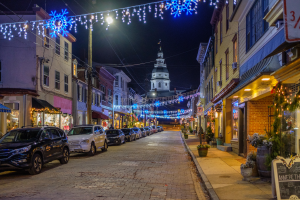