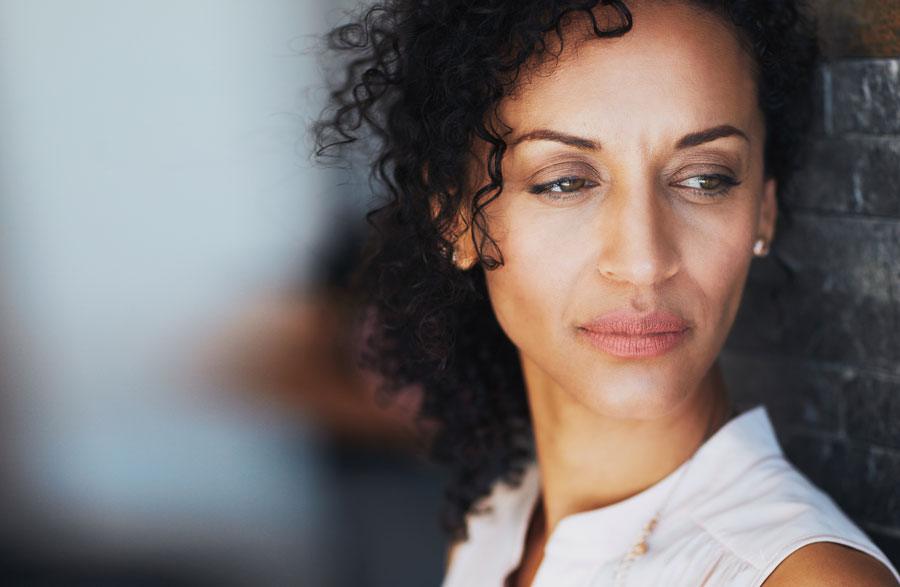 America’s opioid crisis has reached a breaking point, especially for women. The CDC reported that the drug overdose rate among women ages 30 to 64 increased by more than 260 percent between 1999 and 2017. Even worse—the overdose rate for women 55 and older jumped by nearly 500 percent.

Why are women falling victim to the disease of addiction more so than men? For starters, women are more frequently diagnosed with disorders like anxiety and depression than men. To combat their anxiety and depression, they’re often prescribed benzodiazepines, which experts argue could be a contributing factor for these shocking statistics. “We know that certain prescription rates, like sedative hypnotics and anti-anxiety drugs are higher in women than men,” says Dean Drosnes, MD, Associate Medical Director at Caron Treatment Centers. Additionally, women have a different body chemistry than men and will react differently when prescribed certain drugs, like opioids, for chronic pain conditions. These reactions can be detrimental, particularly when mixed with alcohol.

However, women are more likely to self-medicate than men, especially with alcohol. We’ve all seen the funny “Mommy Juice” t-shirt  and wine glasses glorifying the concept of women drinking alcohol to cope. This creates confusion as to which behavior women should consider healthy and normal.

But the drinking culture for women differs from men even more so in the way it’s presented. “Women will explain their behavior as getting a little bit tipsy, or having a little too much, rather than saying they were drunk,” says Erin Goodhart, the Senior Director of Women’s Services at Caron’s Pennsylvania Treatment Center. “The language we use around consumption is minimizing in itself.”

These mixed messages along with women’s roles in society can create an environment in which a woman avoids treatment or goes into treatment with much more progressed diseases than men. “Women are the caregivers of the family, they don’t seek treatment because they don’t want to burden their family members or experience the guilt and shame associated with addiction,” says Goodhart.

When a woman does seek treatment, she’ll also require a different plan of action than men. At Caron, women are placed in a central location together. There, they can connect with other women who are going through the exact same thing, allowing them to build relationships and feel less fear and judgement. “The reality is that there’s no performance for the opposite sex,” says Goodhart. “They can come to breakfast without their hair and makeup done and be more of who they genuinely are—an essential part of recovery.”

Worried about yourself or the women in your life? The best thing you can do is to know the warning signs that your mother, grandmother, sister, daughter or friend might be struggling. If they’ve been slipping up on basic tasks like school pickups, expressing anger or rage, or falling into isolation, it might be time to seek help.

If you suspect that you or a loved one is struggling with an addiction, it is never too early to take the next step and learn more about this disease. Visit Caron.org to learn more and get connected with a professional. We are Caron. Real About Recovery. 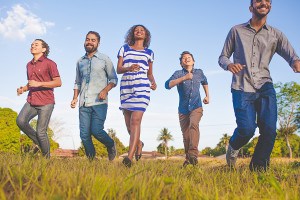