Life With Addiction: The Day I Realized My Child Needed to Seek Treatment 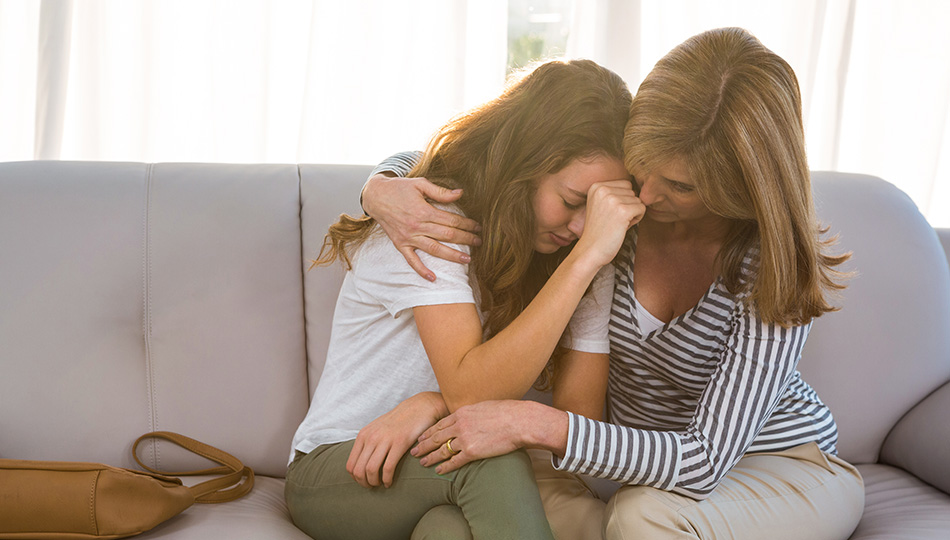 Broaching the topic of addiction with a loved one is never easy, or something we expect to experience in our lives. But for millions of Americans, they will have to face this hard topic with the one they least expected: their child.

That was the case for Kim, whose son sought treatment at Caron Treatment Centers.

“Looking back, I realize there were signs something was wrong with my son,” she says. “I should have asked him more questions about what was going on with him.”

As close as Kim was with her son, approaching the topic of addiction was not easy.

“I thought my son was just going through a phase, so I brushed off his behavior. I didn’t know, or maybe I just didn’t want to acknowledge, that something deeper was at play.”

Her next step would be into new territory, which is when she decided to reach out to the experts at Caron Treatment Centers for help.

“I wasn’t sure what to do or where to go for support,” Kim says. “When I reached out to get recommendations from two therapists we trusted, they both suggested the Young Adult Male program at Caron Treatment Centers.”

Kim says a specially tailored program like the one at Caron was key in helping her son move toward recovery. The Young Male program gave her son peers his own age to relate to through treatment–they shared similar challenges and were able to speak more openly about their addiction.

“At first, when my son finished treatment, I was hesitant to reach out to him,” Kim says. “I wasn’t sure how to strike the balance between enabling and being there for him.”

Now, Kim and her son have weekly phone calls to catch up and gradually rebuild their relationship again.

“I hear his voice and I can tell he’s happier.”

If you’re a parent who can relate to Kim’s story, know you’re not alone. Rebuild your relationship with your child and help them live the life they were meant to live. Visit Caron Treatment Centers online to learn more.