The CEO of Oat Foundry on where he’s traveling and what he’s building next. 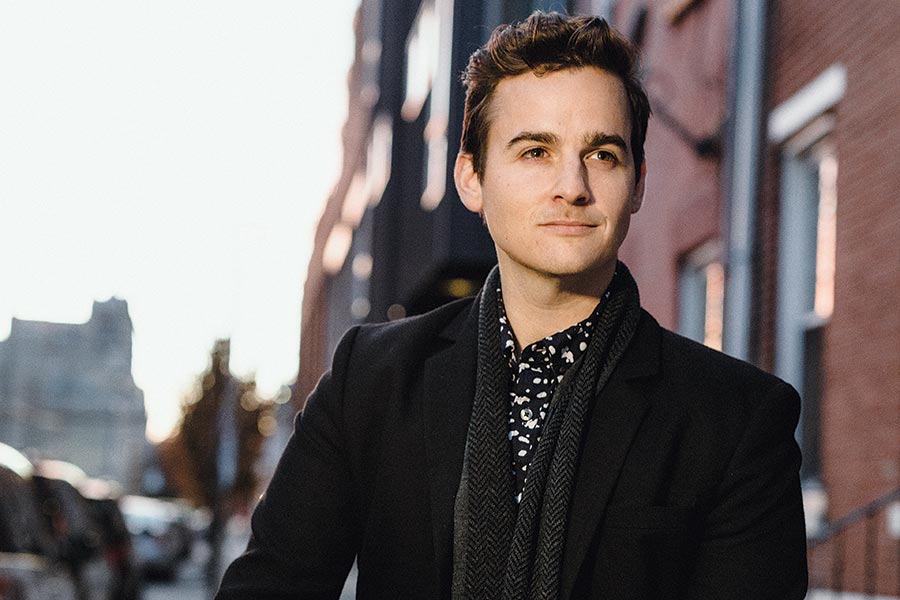 The CEO of Oat Foundry — the local artsy engineering agency that builds Honeygrow’s split flap signs and sconces for Stephen Starr’s Le Coucou — is among Philly’s most buzzed-about inventors. Here, what he’s eating, where he’s traveling, and what he’s building next. 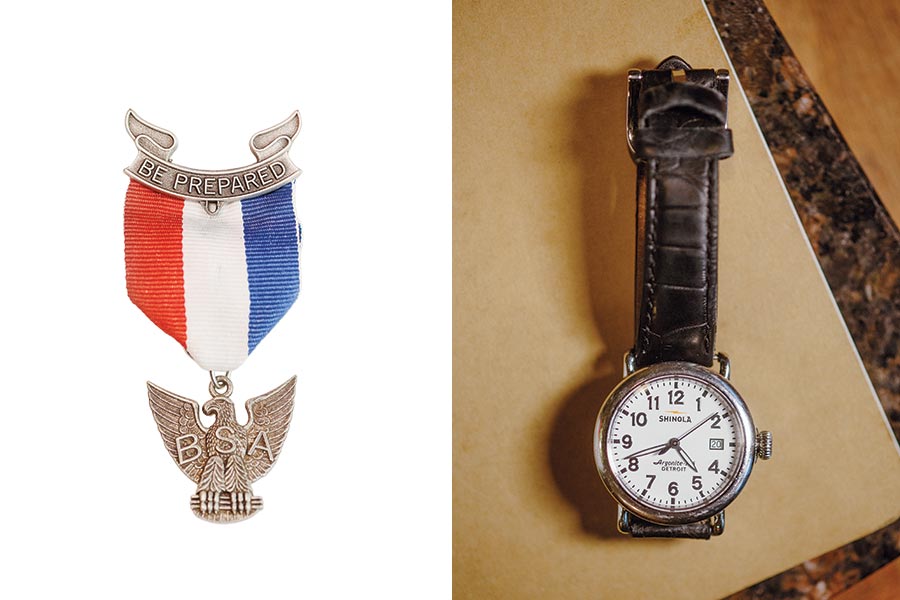 Prized possession: Eagle Scout medal. “It took eight years to earn. We carried canoes down ravines in northern Canada, hiked all over the Pacific Northwest, got altitude sickness on volcanoes in Hawaii, and built fires during pouring rain.”

Accessory I wear every day: Shinola Argonite 705. “It was a gift from my older brother, Pete, who picked out the alligator band and had my initials embossed on the inside. He says Alton Brown was behind him in line and said, ‘Dang, nice gift.’”

On my playlist: “Little Green Cars, Josh Ritter, the Chainsmokers, Toto, Børns, an assortment of epic movie soundtracks and Chopin.” 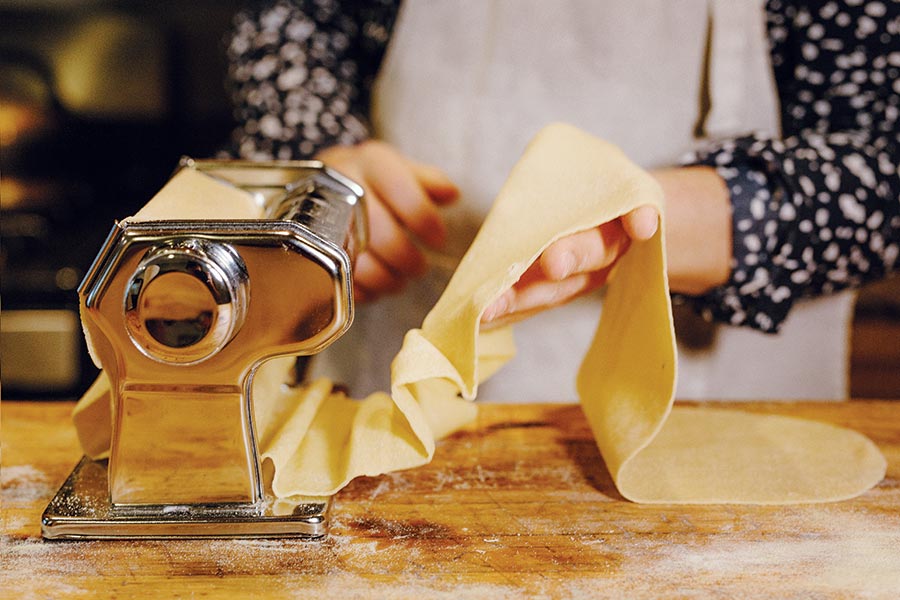 Favorite hobby: Rolling out pasta. “My favorite kind to make, when I have time, is a pear and mascarpone ravioli, but the best quick pasta is maltagliati, because it translates to ‘badly cut.’ I’m no Vetri.” 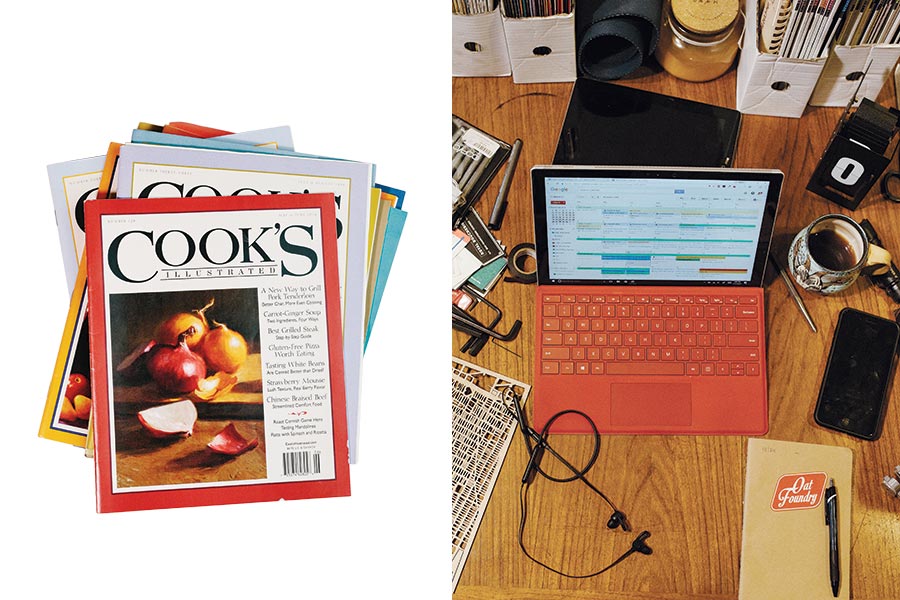 On my desk: “Copic markers, calipers, one of Emma Fried-Cassorla’s laser-cut maps, a cup of coffee, and a messy stack of business cards.” 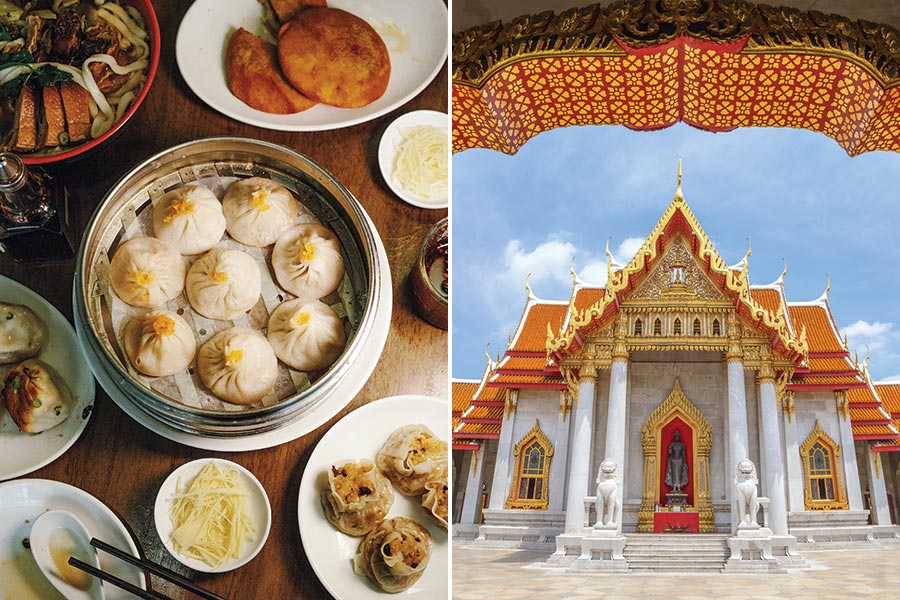 Morning ritual: “Usually I go to Honey’s Sit ’N Eat for a meeting over the bargain breakfast: bottomless La Colombe coffee, poached eggs and a latke.”

Next vacation: Thailand. “I’m excited to visit Chiang Mai because it’s such a food-centric town.”

Annual trip: “Fly-fishing with my dad and brothers in Vermont.”

Project I’m currently working on: Split flap signs. “They’re like old train station boards, but refreshed with modern technology. Oat Foundry makes them in our Bensalem shop and ships them all over the world.”

Published as “Connoisseur: Mark Kuhn” in the January 2018 issue of Philadelphia magazine.