What the Quaker City Mercantile founder is drinking, where he’s traveling and what he’s working on next. 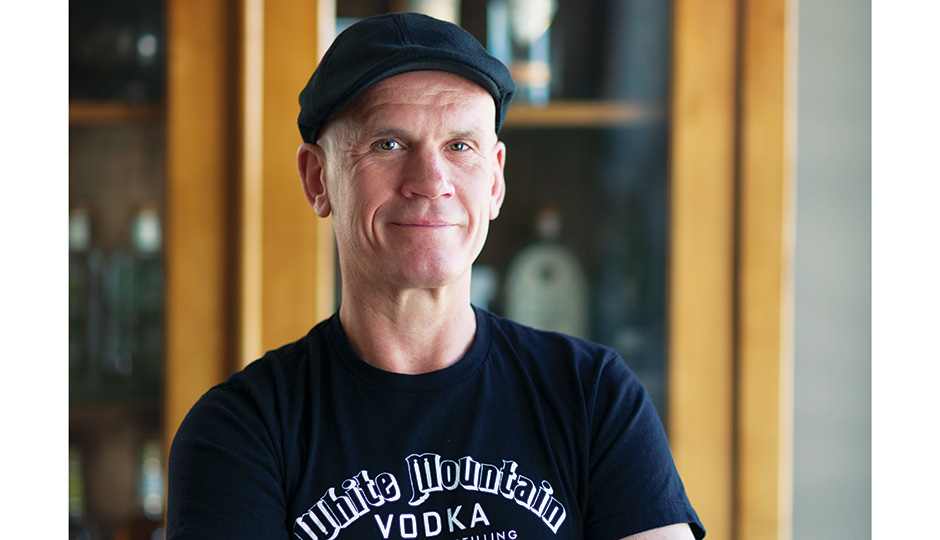 The founder of ad agency Quaker City Mercantile has long been involved in Philly’s booming spirits scene, but now he’s adding a twist by partnering with Kensington’s New Liberty Distillery on new liquors and turning his Old City boutique, Art in the Age, into a booze-and-barware-only spot. 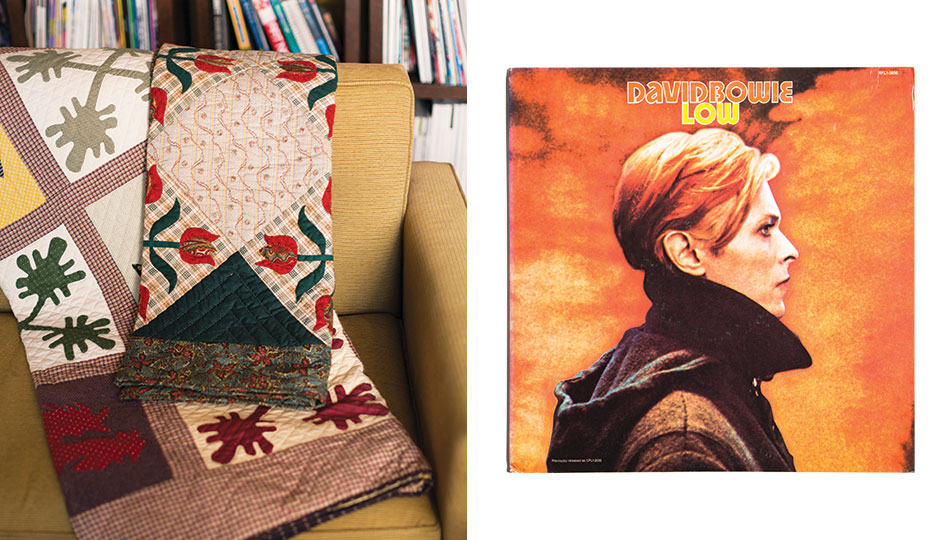 On my desk: “Many old, arcane history books, from which I pull ideas for new brands.”

On my nightstand: Valiant Ambition by Nathaniel Philbrick.

Prized possession: “Furniture and quilts that my mother and father, both artisans, made for me.”

Collection: Antiques from the Federal period.

Must-have accessory: Fitbit. “I must walk at least 16,000 steps a day or I get really grumpy.”

Musician: “David Bowie and everything in his orbit.” 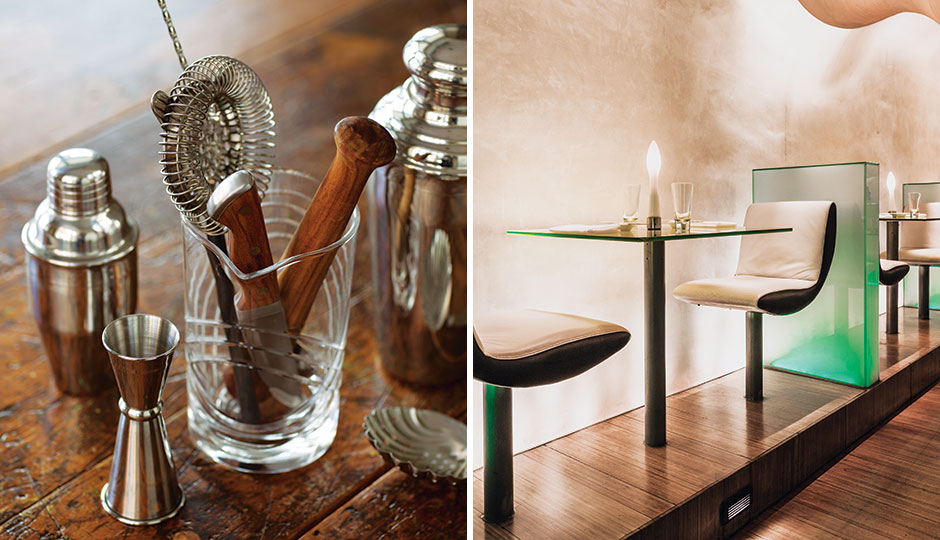 Bar essentials: “I use tools from Art in the Age. We teamed up with Jinxed and receive vintage barware from them on a weekly basis that we sell at the store.”

Entertainment: Any movie at the Ritz.

Go-to restaurant: Morimoto in Washington Square West. “Stephen Starr should really issue frequent-buyer cards, because my family spends way too much money at his restaurants.”

Last trip: “We go on a big family adventure every year. This year, it was Thailand.” 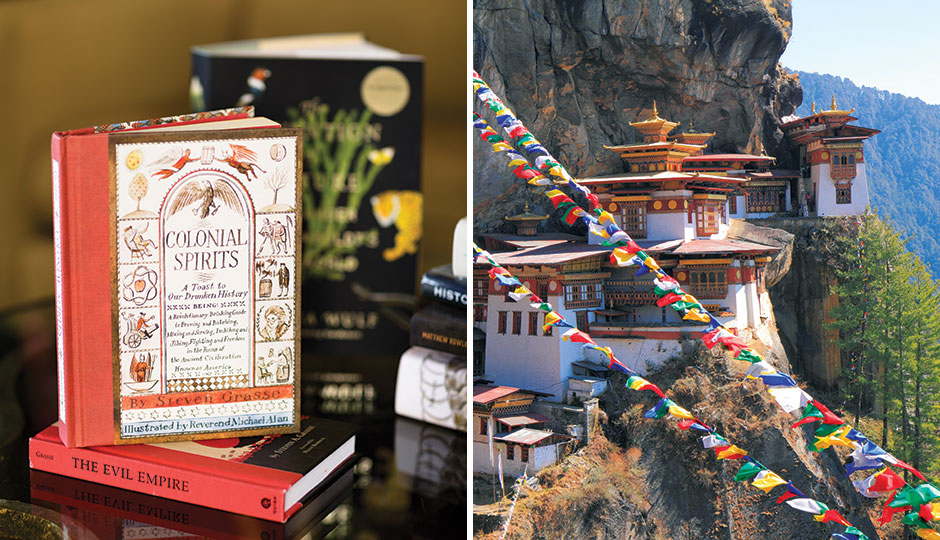 Working on: “The follow-up to my history and cocktail book, Colonial Spirits.”

Next trip: Bhutan. “While I’m there, I want to drink tongba, which is a fermented millet drink. I used to drink it when I lived in Kathmandu.” 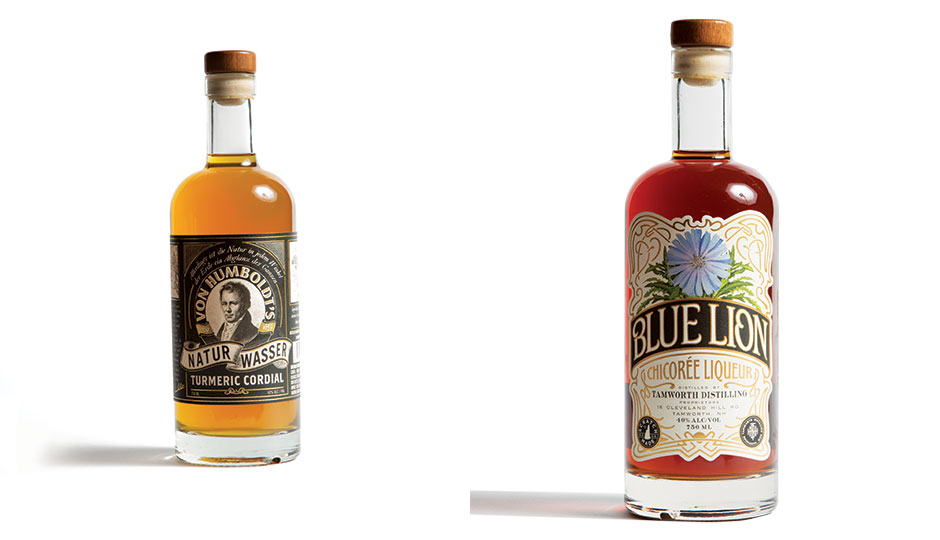