Bespoke menswear, a modern atelier and shoes for all. Look past the flash and splash of Walnut’s national outposts and you’ll find some of the most upscale independents in town, each one buoyed and validated by the very interlopers that have pushed them further from Philly’s most hallowed retail stretch of Walnut, between 15th and 18th streets.

Here are some of the best reasons to wander beyond Walnut, including the best shoeshine in the city, two top beauty bars, and a high-fashion atelier that turns out some of the coolest clothes we’ve seen.

There are the grand dames of Rittenhouse, Walnut expats and high-end womenswear purveyors Knit Wit (1729 Chestnut Street)—which recently broadened its luxe selection (think Wang and Lim) with more contemporary picks (Alice + Olivia, DVF)—and Joan Shepp (who flees Liberty Place this summer for 1811 Chestnut). You’ll want to stop at her cavernous new storefront for boundary-pushing pieces from the likes of Margiela, Owens and Watanabe.

While You’re There // Make your way to the back of ToBox, where you can score a stellar $6 shoeshine — and a glass of whiskey.

Take a Break // Pamper shopping-sore feet with a pedi — and a complimentary glass of champagne — at Nail Bar (133 South 18th Street), then pop around the corner for a quick blowout at Blo/Out Bar (1804 Chestnut Street). Who says bars are just for beer?

See pics of some of our favorites right here: 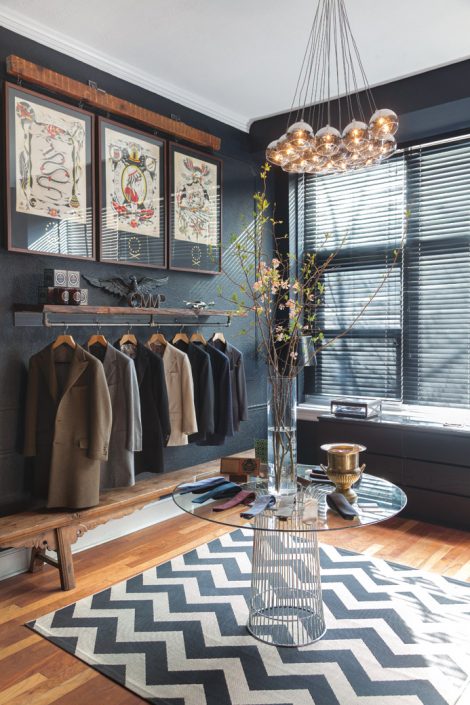 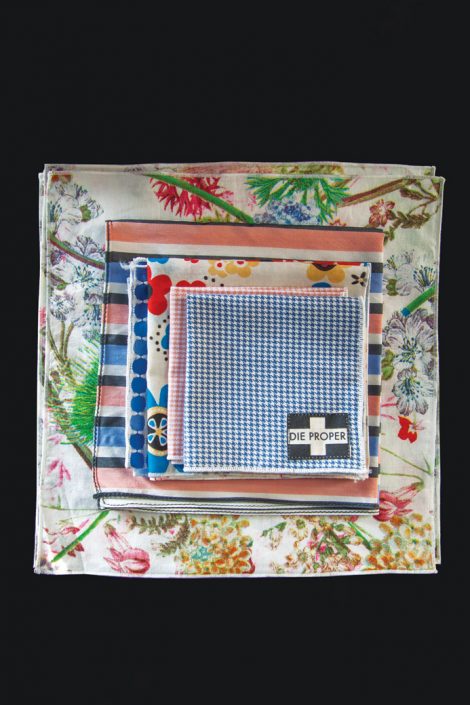 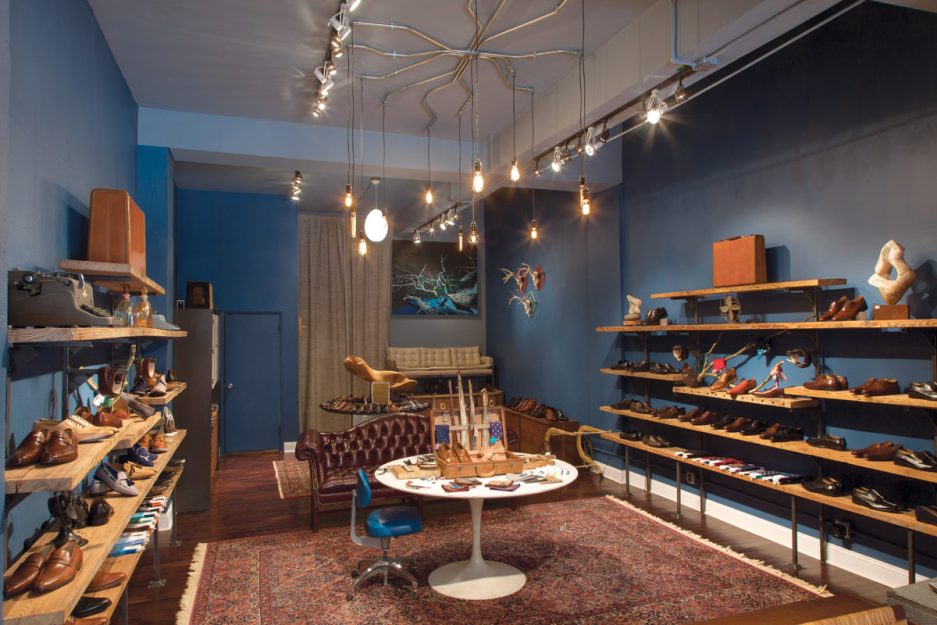 The mid-century modern-meets-industrial interior of ToBox. (Psst: All the awesome furnishings are for sale, too!) 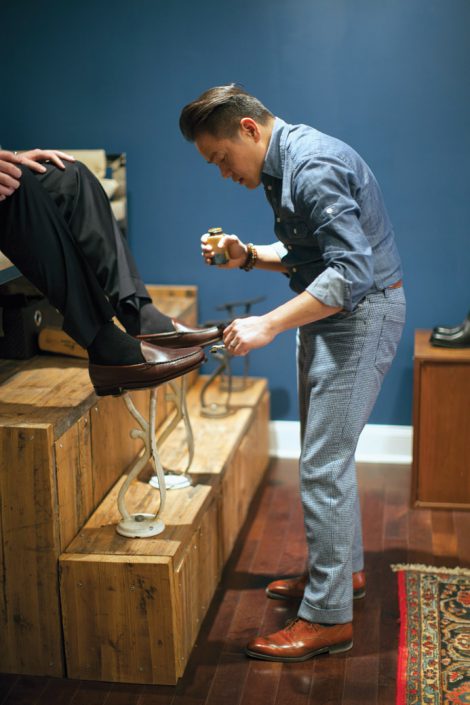 Banish scuffs with a shoeshine at ToBox. 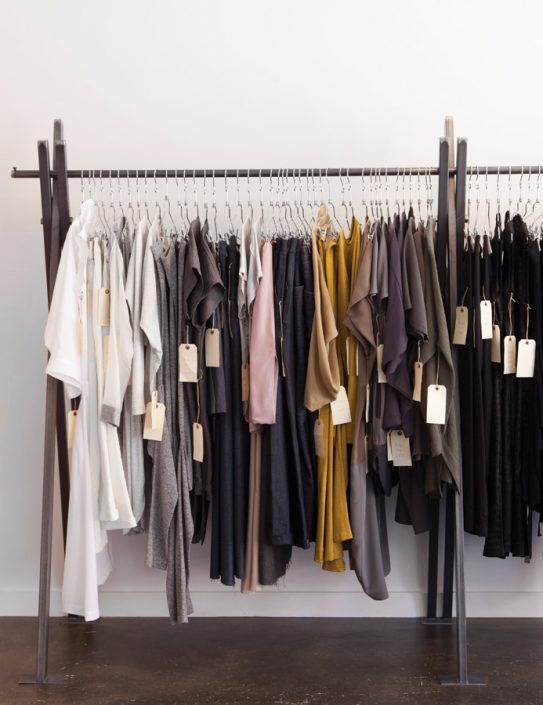