Living in the Oak Lanes: A Neighborhood Guide

A tale of two neighborhoods, both full of homeowners who take pride in their surroundings. 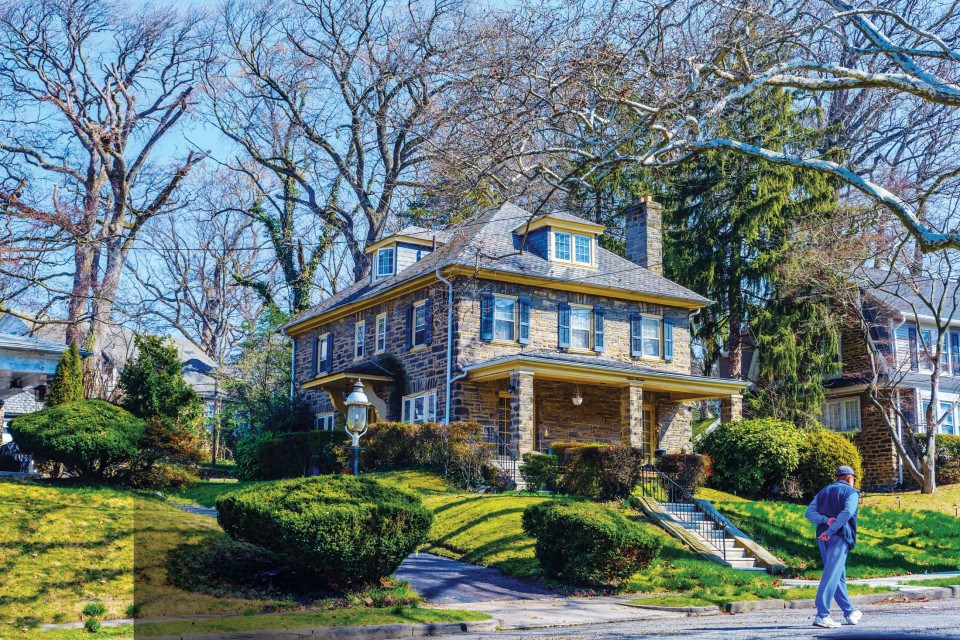 East Oak Lane, a pocket of Black affluence at the top of North Philly, was settled in the late 1600s, and it’s filled with residents who appreciate its history and tranquility. “It’s the little engine that could,” says Kelly McShain Tyree of Elfant Wissahickon Realtors.

East Oak Lane, the older of the two neighborhoods, is actually one of the oldest in the city: its oldest house dates to 1683. It has a tiny business district; when residents want to go out in their neighborhood, they head across Broad Street to West Oak Lane. It’s a more workaday rowhouse neighborhood (most homes date to the 1920s), but its residential streets are as attractive and well-kept as those of its ritzier sibling. Its main drag, Ogontz Avenue, is the Oak Lanes’ principal business strip.

But believe it or not, the neighborhoods take their name from a street named Oak Lane. Located entirely within East Oak Lane, the street runs east-northeastward from the intersection of 66th Avenue and Broad Street.

The heart of the Ogontz Avenue commercial district is the 7100 block. Relish (7152 Ogontz Avenue), a “modern Southern” restaurant run by legendary local restaurateurs Ben and Robert Bynum, has become the go-to power-pol hangout thanks to longtime U.S. Rep Dwight Evans, who hails from West Oak Lane and hosts an Election Day brunch here. While Relish is one of only two sit-down options in this part of West Oak Lane, a variety of takeout spots offer a wider range of fare. Compass agent Jennifer Jones, who lives and sells in the area, recommends Audrey’s Caribbean Kitchen (7169 Ogontz Avenue) for its jerk chicken and salmon.

From starter to forever homes

Jones cites affordable West Oak Lane as a place to buy a first home. “You don’t have to buy at the top of your budget,” she says. “You can buy a property that needs some work put into it, and that way, you can get some more equity out of the property.” 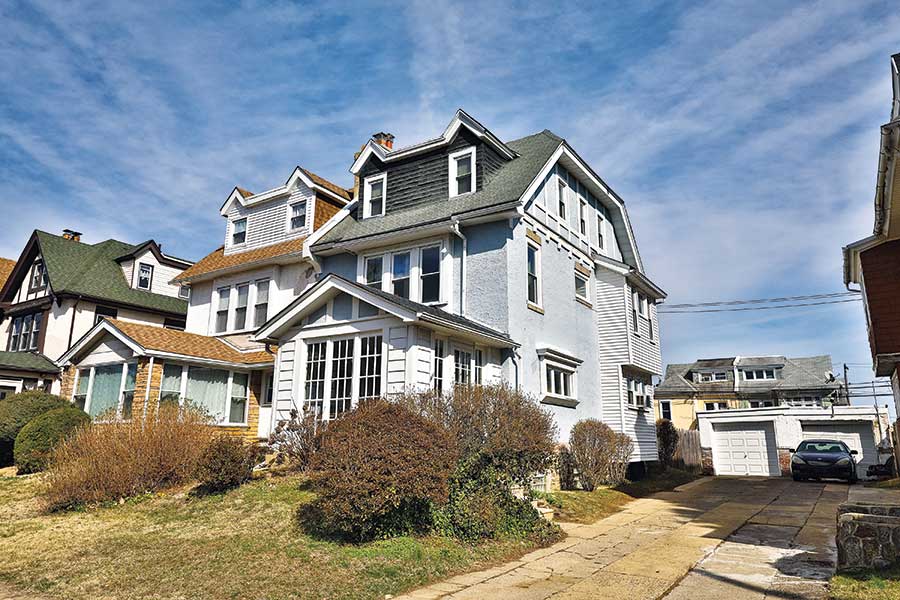 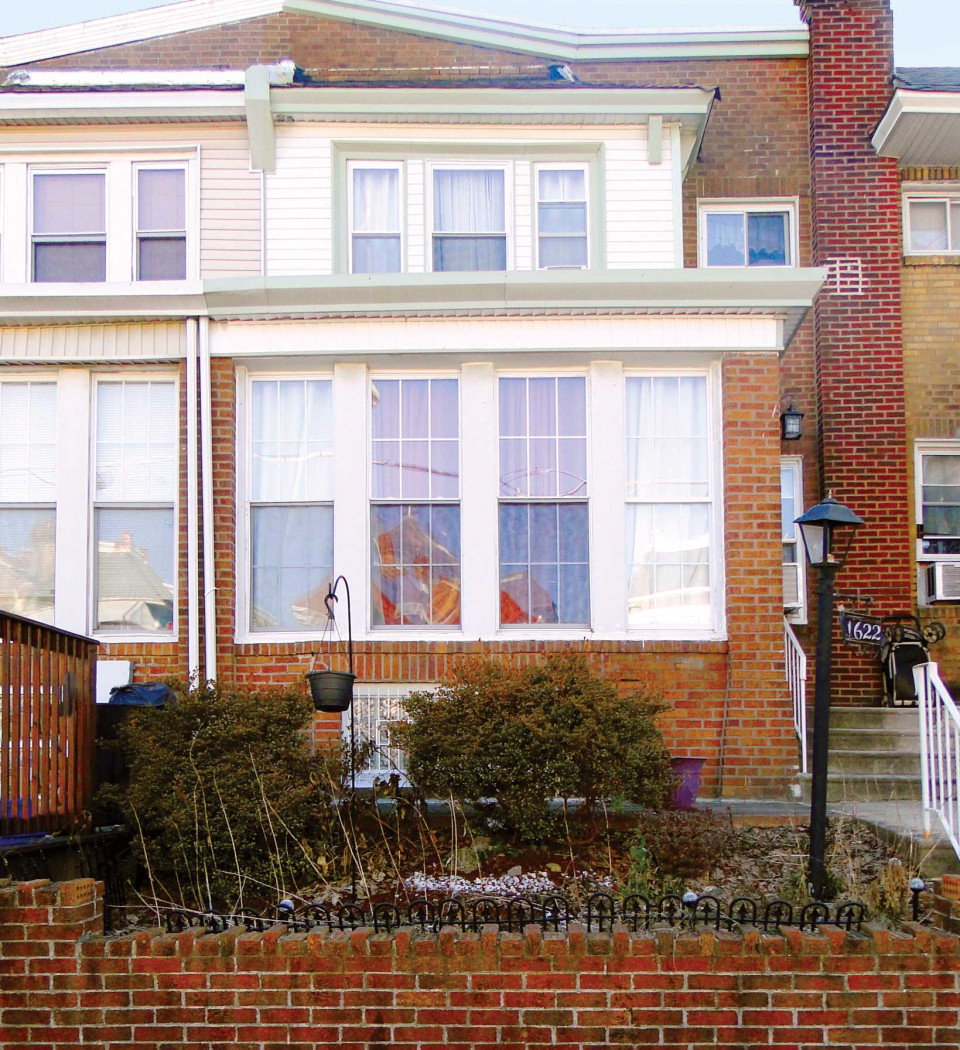 Photograph courtesy of The Britto Group 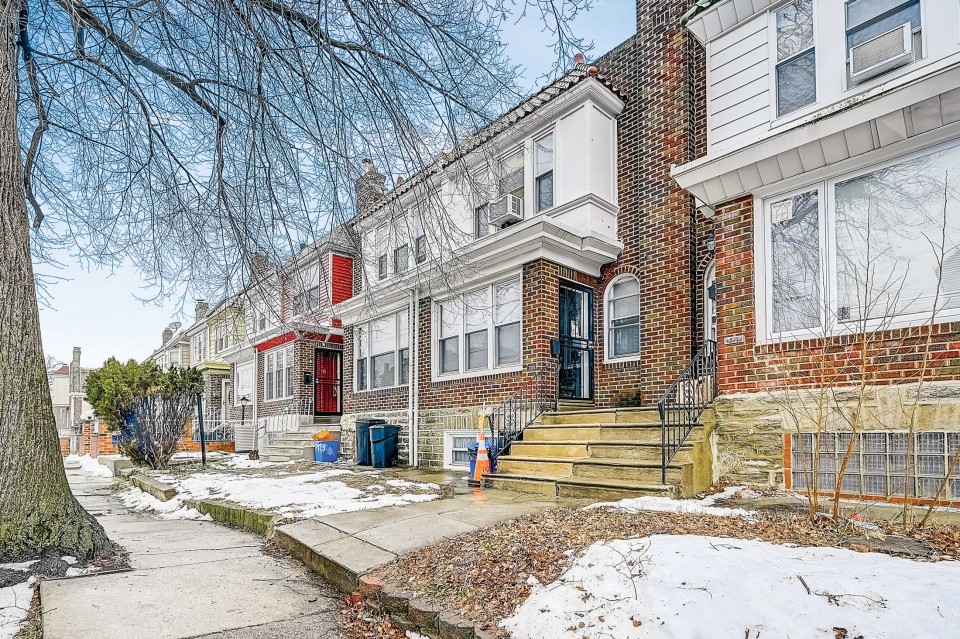 Published as “Living in… The Oak Lanes” in the May 2022 issue of Philadelphia Magazine.