Building opportunity in city neighborhoods is like mentoring a promising young man or woman. That's the parallel BBBS Independence Region wants to draw with its first-ever Building Big Awards. 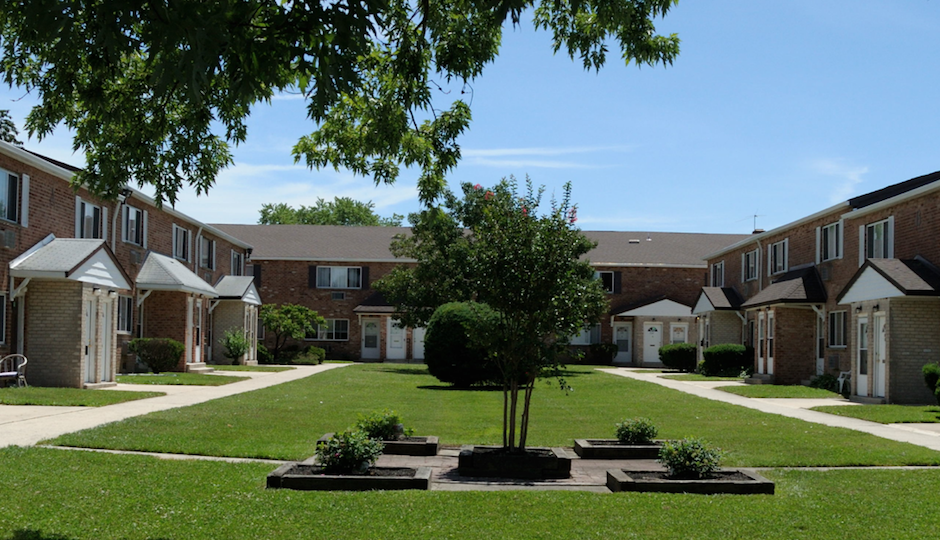 Odin Properties’ restoration of Woodland Village in Lindenwold, N.J., returned more than 80 units of housing working families can afford to the community and stimulated new retail activity in its vicinity. The project is one of nine finalists for the first Building Up Award. | Photo courtesy Big Brothers Big Sisters Independence Region

How is building a development like mentoring a young child?

That’s the big-picture version of what Jonas does with the Little Brother he has mentored over the years, and it’s one reason why his company agreed to serve as presenting sponsor of Big Brothers Big Sisters Independence Region’s first annual Building Big Awards program.

“Changing Landscapes, Changing Lives” is the theme of the awards program, which recognizes individuals and a company in the real estate industry who are actively engaged in improving the quality of life in neighborhoods across the city. Jonas is one of this year’s individual honorees; he will be receiving the Building Big Award. (The complete list of individual honorees can be found here.)

Jonas has served as a Big Brother for the last 12 years. His Little Brother, Leon Hinkle, was 11 when Jonas took him under his wing. “I get the most satisfaction out of seeing Leon’s thought processes change, seeing him grow over the years, and seeing him realize that there are a lot more opportunities out there than he may have thought of,” Jonas says.

His involvement with BBBS deepened when Marcus Allen was named the organization’s first African-American CEO in its history in 2013. Not long afterward, BBBS Independence Region asked Jonas to join its board, and he readily agreed.

In the course of both mentoring Hinkle and hearing the experiences of his friends who also served as Bigs, Jonas discovered a way builders like him can directly improve the lives of kids like Hinkle. “Two friends of mine who had kids in the Big Brothers system, we had to move them into new houses because their housing situation was so bad,” he says. “They needed someplace stable.

“We’re working with BBBS to see if there are ways we can meet the housing needs of these kids and get involved as an organization.” As a start, HOW Properties has committed to building a new home in West Philadelphia that will house a BBBS Independence Little and their family upon completion.

Projects like the Comcast Technology Center not only add new buildings to the skyline, they bring with them increased employment that in turn can improve the lives of thousands. But Jonas sees even greater value in some of the smaller projects up for the award, like Diversified Realty Ventures’ Blockley I and Blockley II residential projects, which his company markets and manages.

“On the Blockley II site in West Powelton, nobody was willing to invest in the neighborhood,” Jonas says. “Then someone comes in with a below-market-rate property, and it’s not student housing. People who make $40,000 to $50,000 [a year], who work in the local universities, they couldn’t find safe, affordable housing, and now they have that available.”

The success of these projects can be divined from the fact that there’s a waiting list for apartments in both.

Photos of all nine of the Building Up finalists appear below. Philadelphia’s new home, the Curtis, is among them. The Building Big Awards website contains videos with the stories behind each finalist.

While it’s no longer possible to vote for the project you think most deserving of the “Building Up” award, you can still purchase tickets to Thursday evening’s awards ceremony at the Electric Factory and find out which project your fellow Philadelphians said best exemplifies Big change.