Streamline Solutions has purchased the Exceptional Foods facility on Allen Street. It plans to build residential units on the site. 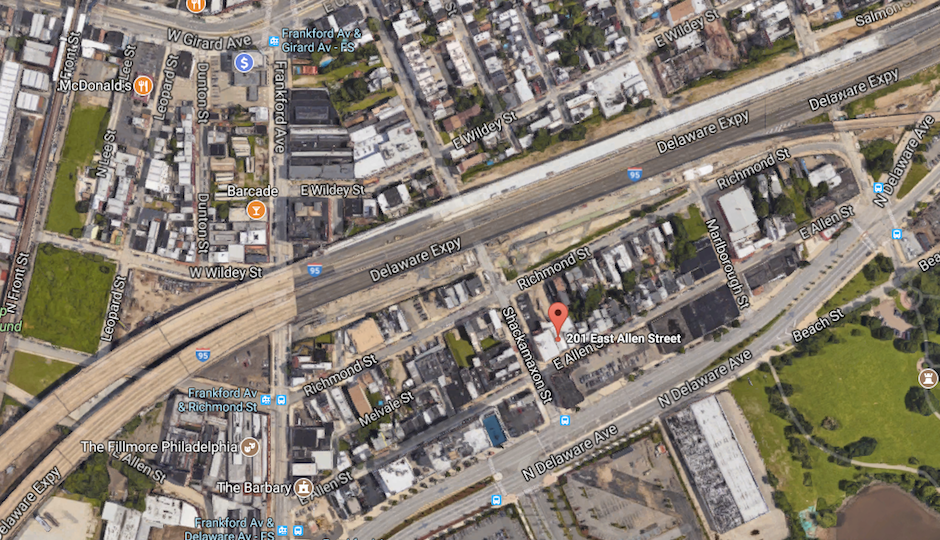 The soon-to-be former home of Exceptional Foods in Fishtown is slated to become what may prove to be exceptional residences.

Colliers International announced on Aug. 17 that it has sold the specialty food distributor’s 15,300-square-foot headquarters and distribution facility, situated on a 17,352-square-foot lot at 201-11 E. Allen St., to a local developer for $2.25 million.

The lot sits at the northeast corner of Allen and Shackamaxon streets and includes the entire east side of Shackamaxon from Allen to Richmond streets. The site is currently zoned RM-1, which would allow for the construction of a multifamily residential building with as many as 37 units by right.

Barnash said that Streamline plans to erect six or seven buildings on the site. Two of them will be duplexes and the rest multi-unit condominiums. Property has requested additional information about the project from Streamline and will post an update if and when Streamline responds.

The site enjoys good transit access, with two SEPTA bus routes and the Route 15 trolley all within walking distance, and is a short drive from the Girard Avenue interchange on I-95. It’s one block away from The Fillmore entertainment complex, two blocks from the Sugar House casino and three blocks from the intersection of Girard and Frankford avenues.

Colliers also handled Exceptional Foods’ relocation to a larger, more modern industrial facility in Pennsauken, N.J., that can better handle its expansion plans and allow the company to better serve its customers.