The Philadelphia home is nestled below a portion of Fairmount Park. Following years of neglect, “Little Garth” has finally been restored to its full potential!

See, the West Mt. Airy home once boasted artist Elizabeth Shippen Green and her husband, architect and Philadelphia Museum of Art president Huger Elliott, as its owners. The couple is said to have fashioned the property after farmhouses they had seen in France and Shippen’s studio was actually constructed from remnants of an ancient barn. The years that followed Elliott’s departure (Shippen passed away in 1954) saw the home fall into disrepair.

Fortunately, new owners saved the home in 2014 and refurbished it to its former glory. “Little Garth” now has a new eat-in kitchen, windows, roof and roof sub-structure, and upgraded HVAC systems. Bonus rooms, one of which is a south-facing sitting room, can be found on the first level, while other features of note include two wood-burning fireplaces, butlery’s pantry with wine cabinet, separate patios, and a walled-sunken garden.

As homage to its former occupant, the front door is set to have “an element of Elizabeth Shippen Green’s own illustration” done by a local artist. 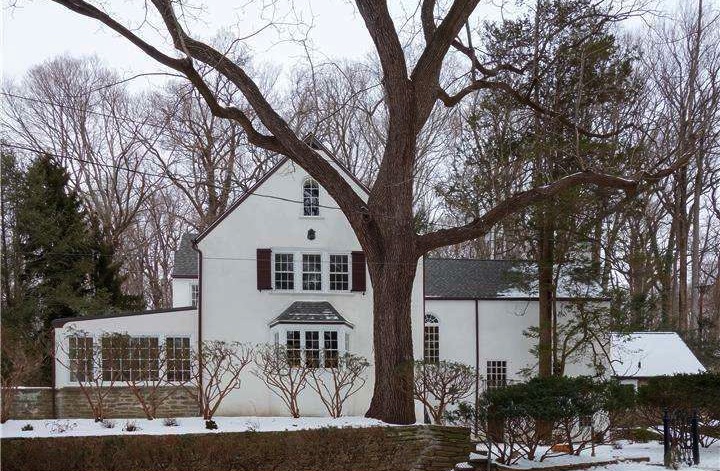 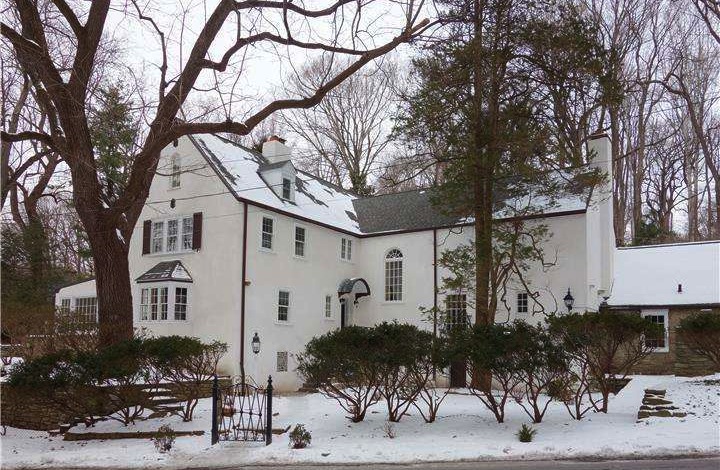 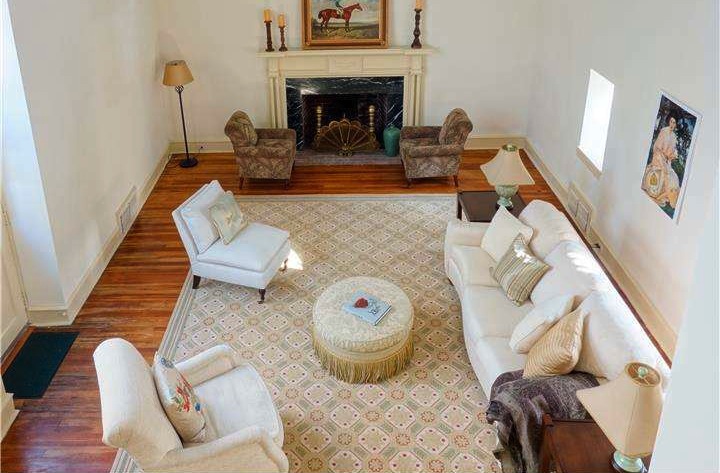 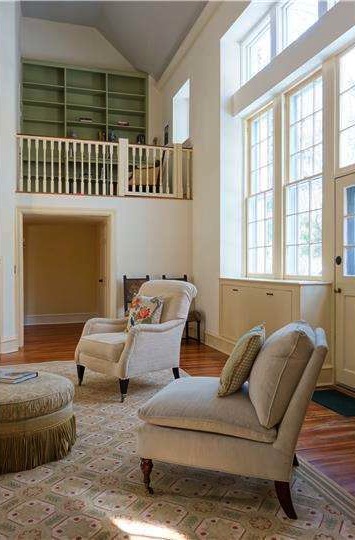 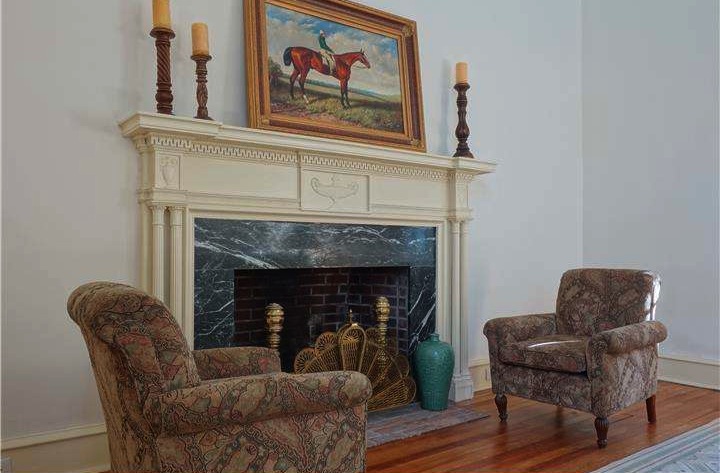 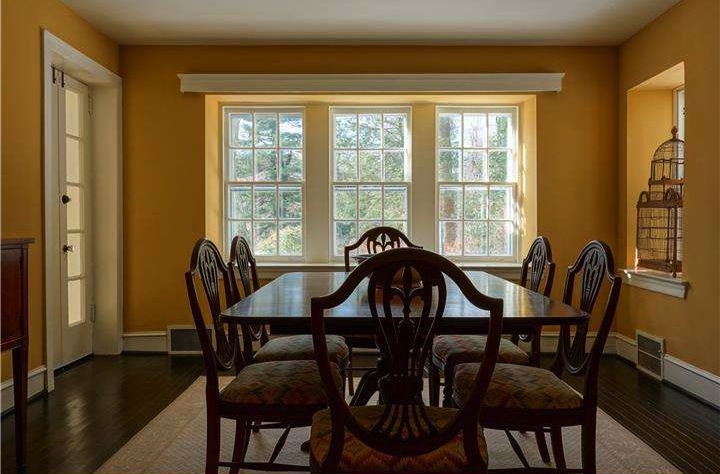 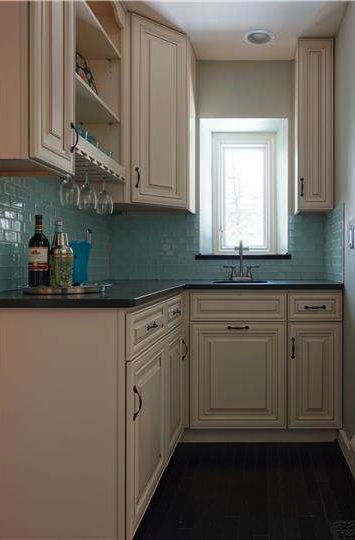 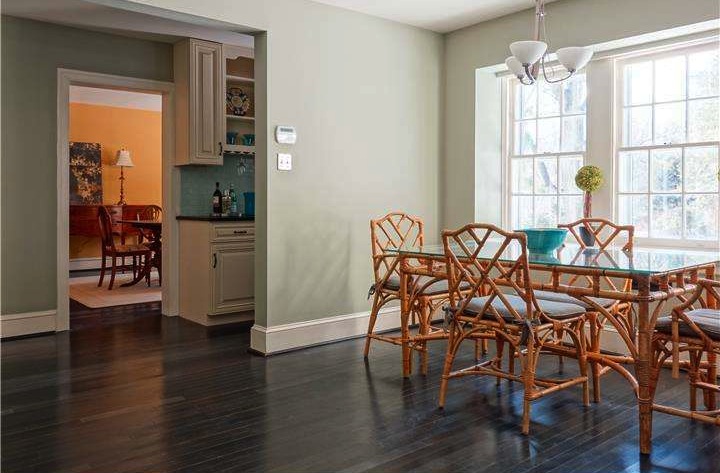 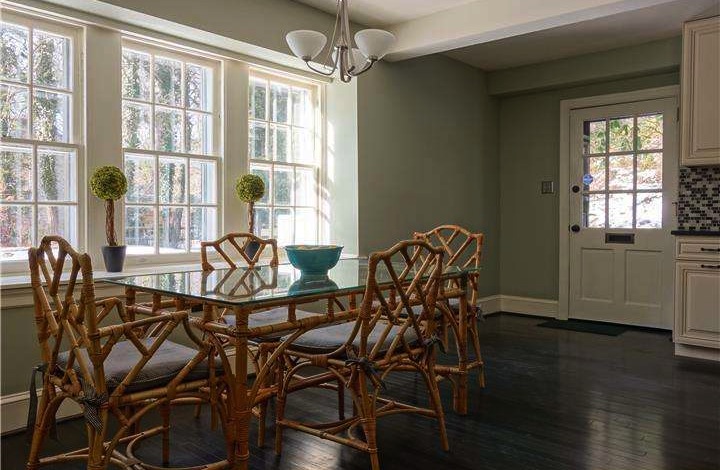 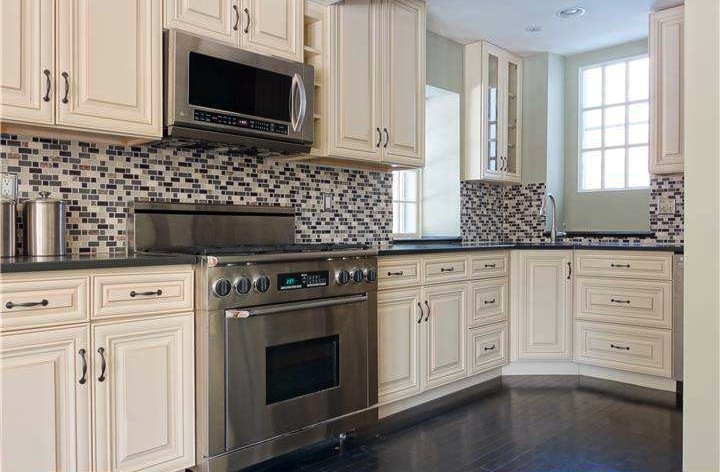 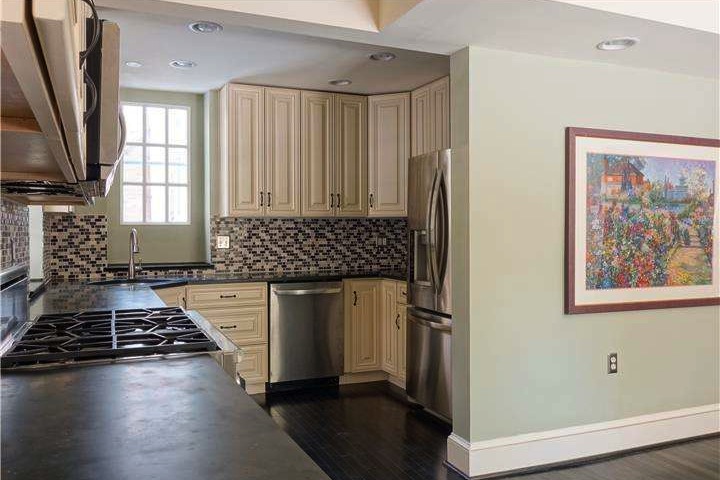 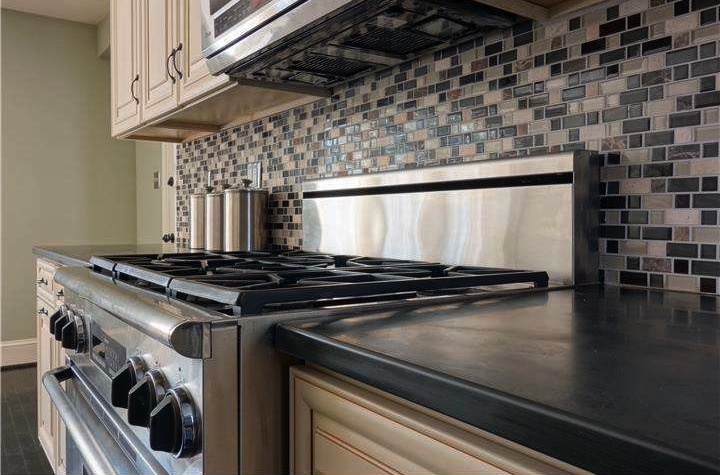 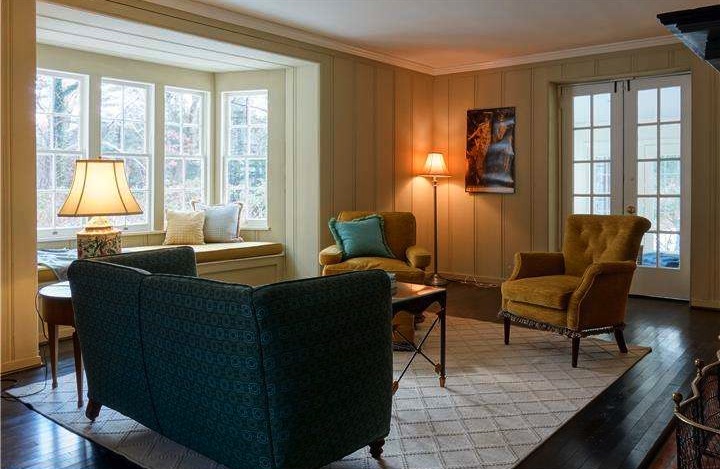 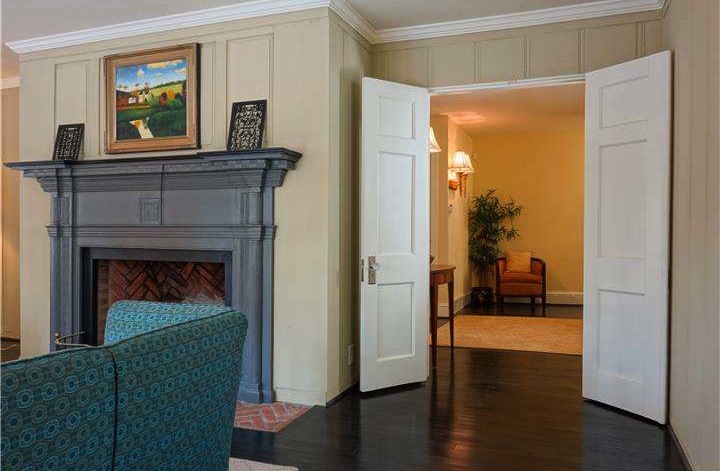 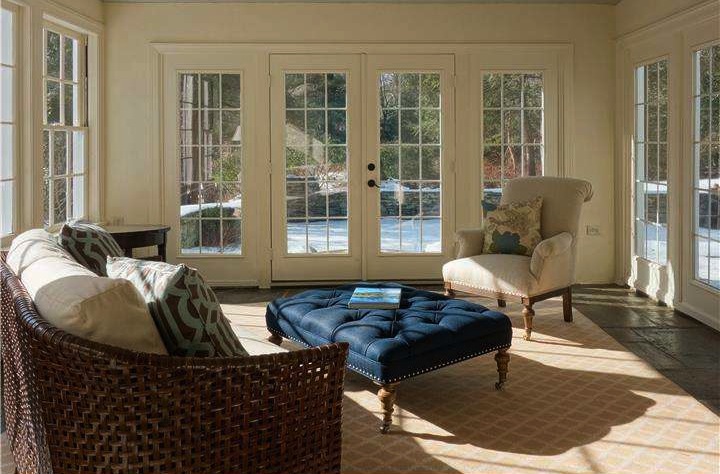 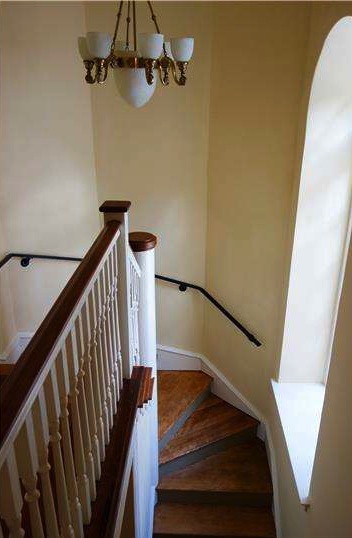 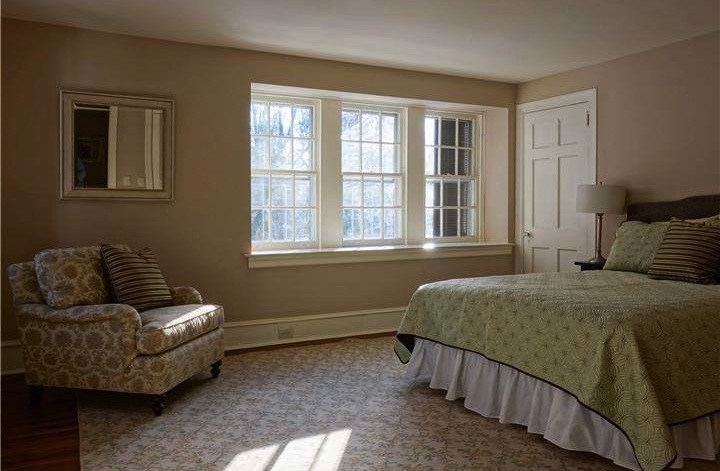 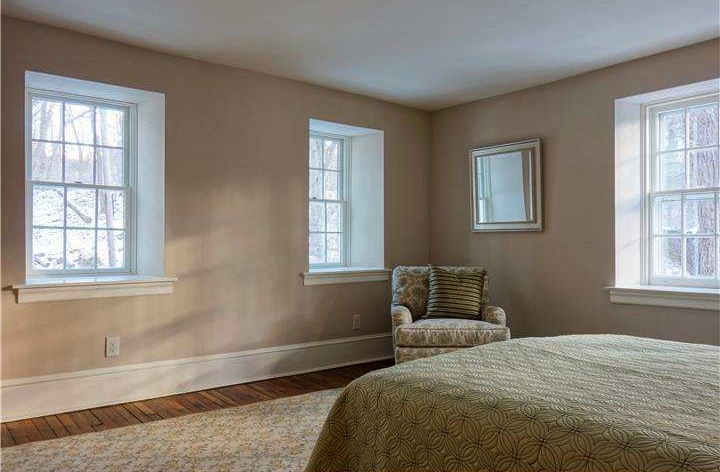 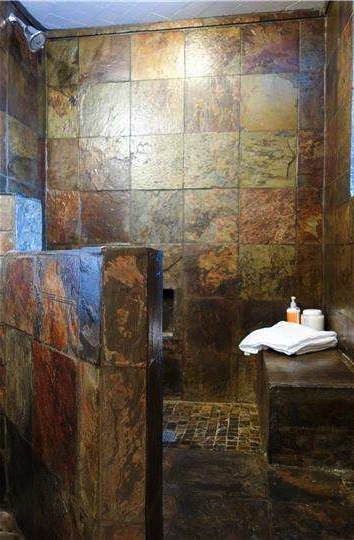 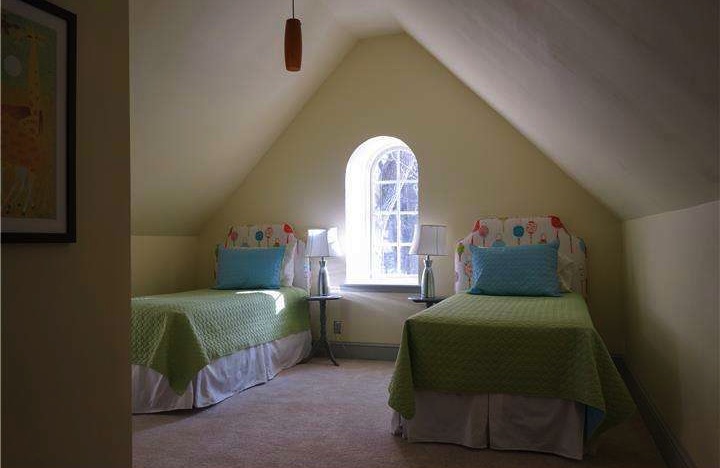 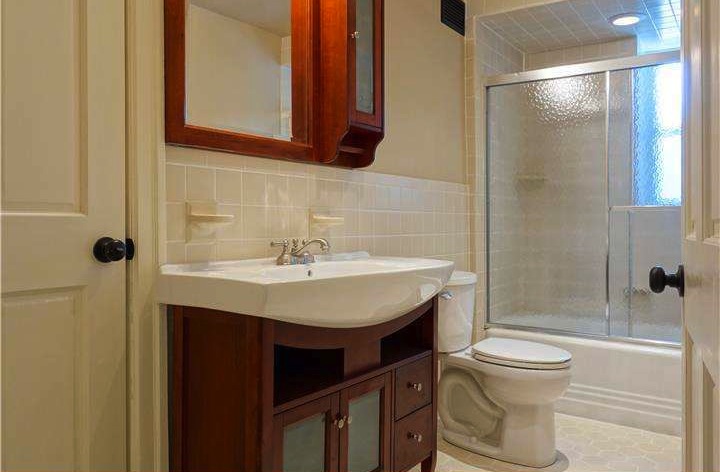 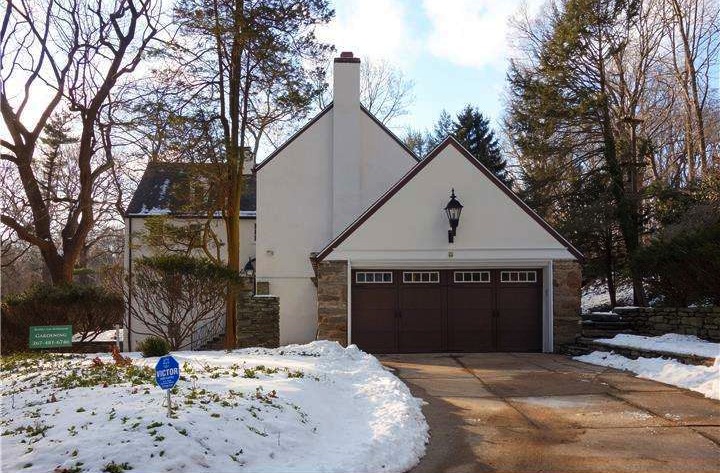 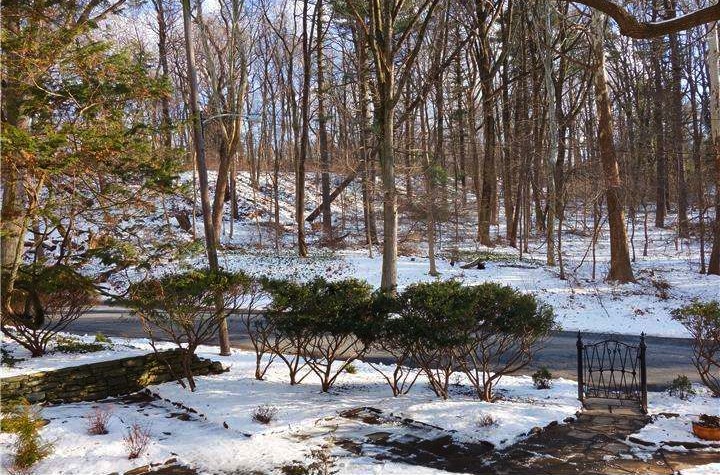 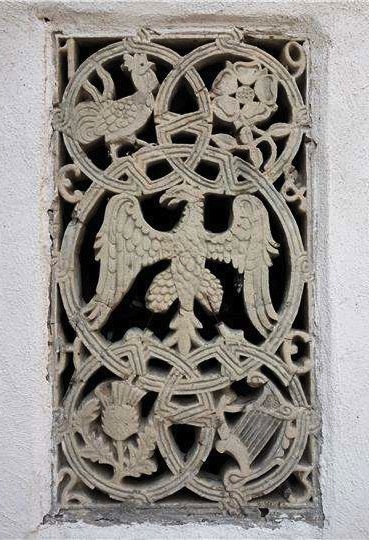 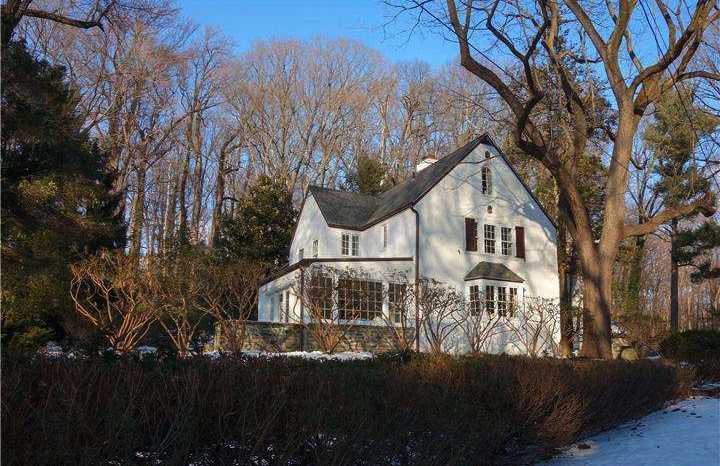