Our latest issue drops this week with an all new top-50 restaurants list and a look at how women are taking over Philly's food scene. 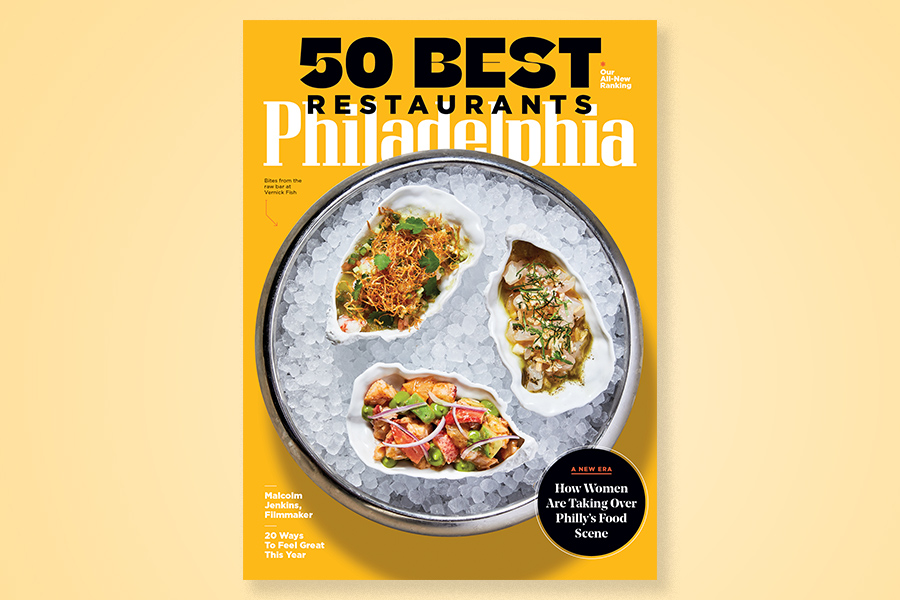 The January 2020 issue of Philadelphia magazine is on its way to mailboxes right now, and it’s bursting with content that gets at the heart of life in the region right now. Here are the big stories that print subscribers will get to read before anyone else: 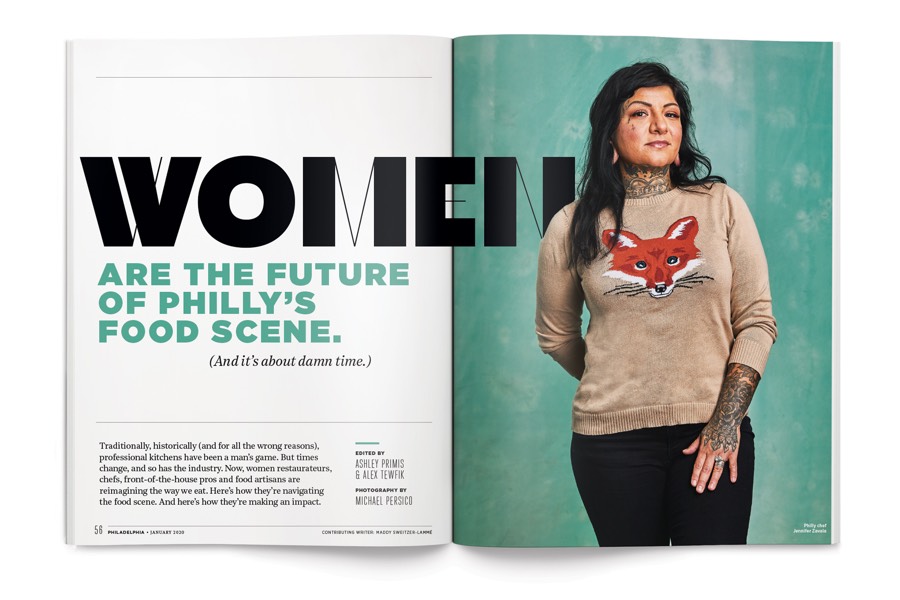 Women Are the Future of Philly’s Food Scene (And It’s About Damn Time): Traditionally, historically (and for all the wrong reasons), professional kitchens have been a man’s game. But times change, and so did the industry. Now, women restaurateurs, chefs, front-of-the-house pros and food artisans are reimagining the way we eat. How they’re navigating the food scene, and how they’re making an impact. 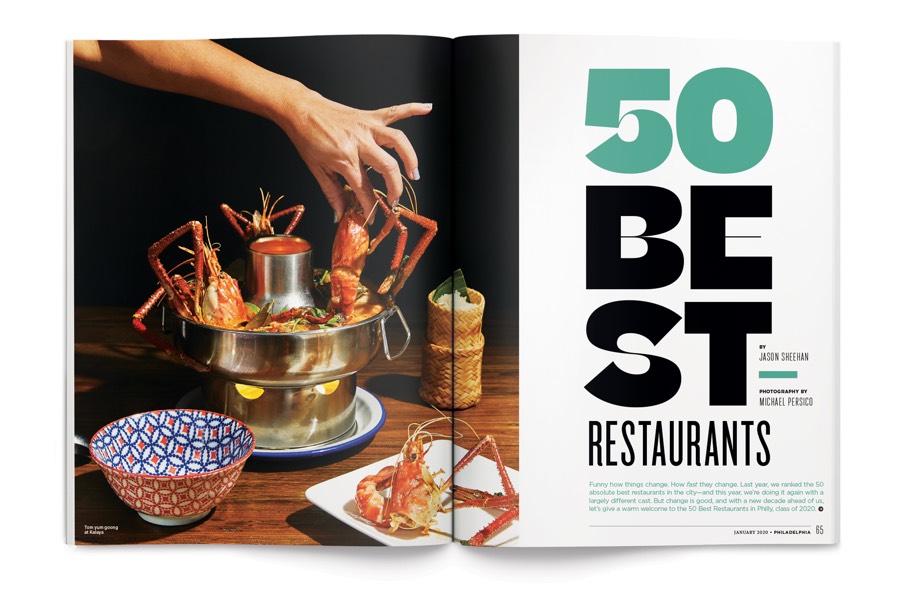 50 Best Restaurants: Funny how things change. How fast they change. Last year, we ranked the 50 absolute best restaurants in the city — and this year, we’re doing it again with a largely different cast. But change is good, and with a new decade ahead of us, let’s give a warm welcome to the 50 best restaurants in Philly, class of 2020. 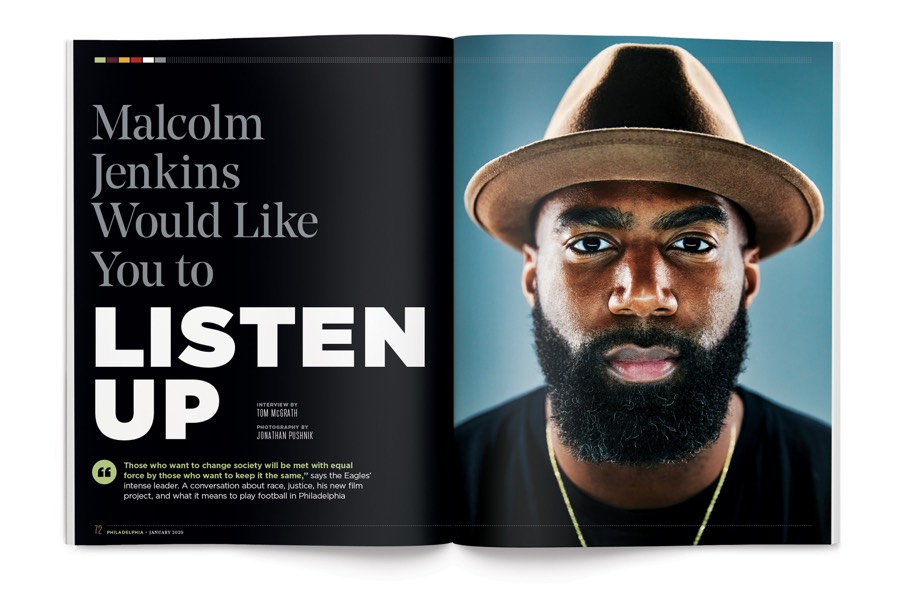 Malcolm Jenkins Would Like You to Listen Up: “Those who want to change society will be met with equal force by those who want to keep it the same,” says the Eagles’ intense leader. A conversation about race, justice, his new film project, and what it means to play football in Philadelphia. 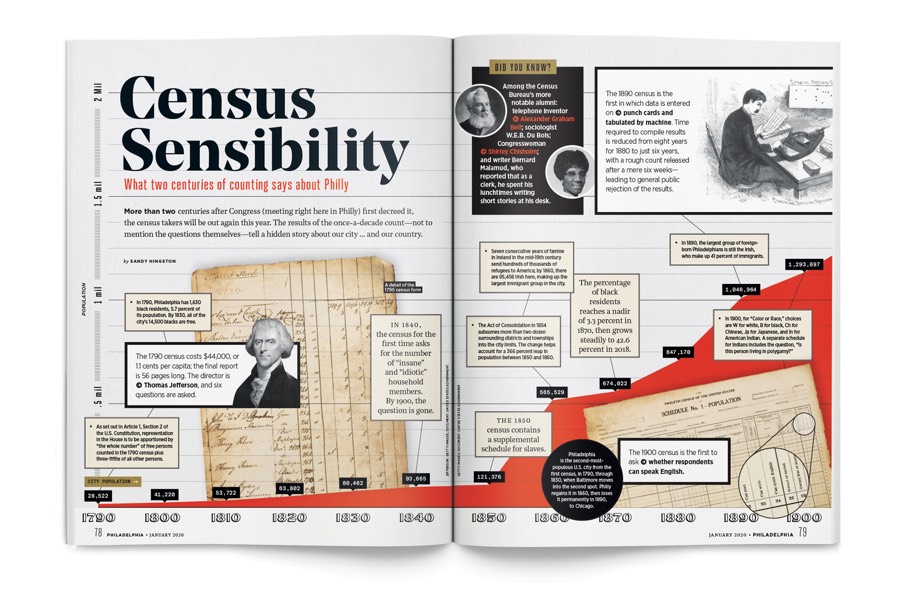 Census Sensibility: More than two centuries after Congress (meeting right here in Philly) first decreed it, the census takers will be out again this year. The results of the once-a-decade count — not to mention the questions themselves — tell a hidden story about our city … and our country. 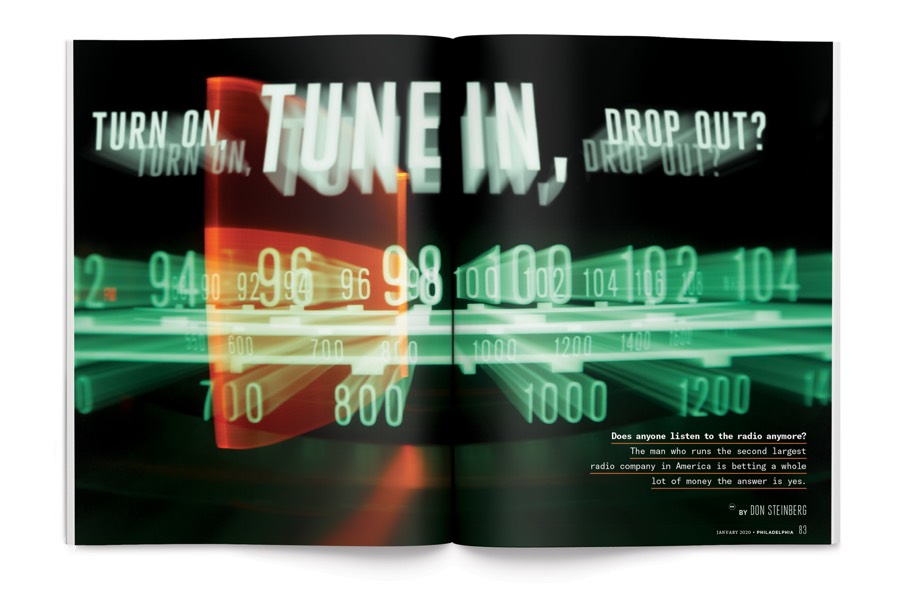 Turn On, Tune In, Drop Out? Does anyone listen to the radio anymore? The man who runs the second largest radio company in America (including KYW and WIP) is betting a whole lot of money the answer is yes.

That’s just the tip of the iceberg. Subscribe now and we’ll start you off with the January issue.