Philly Has Finally Cleared Its Backlog of Untested Rape Evidence 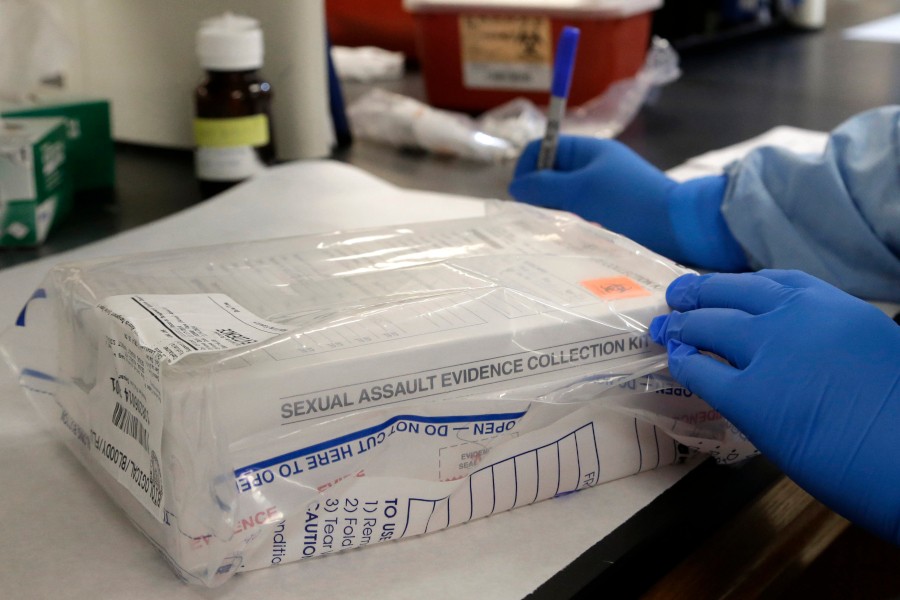 Philly just took a significant step toward justice for victims of sexual assault.

Law enforcement officials have tested nearly 4,000 sexual assault kits, some including new evidence, according to Krasner’s office. Of those kits, 1,574 had been previously unanalyzed — some dating back to the 1980s and 1990s. The move will allow the District Attorney’s Office to proceed with prosecuting cases because of new evidence, Krasner said.

Rape kits, which are considered backlogged after 30 days without a completed report of analysis, contain evidence collected from sexual assault forensic examinations. If a victim agrees to an examination, evidence from his or her body and clothing are collected and preserved. Later, scientists are able to test any DNA evidence attained in the evidence and compare it to crime databases, including the FBI’s national database of DNA from convicted offenders. If there is a match, the evidence can be used in a rape or assault case.

Cities and states around the country have been working toward reducing rape kit backlogs. Krasner said Philly’s untested rape kits were “preventing citizens from receiving justice.”

Ben Waxman, a spokesperson for the District Attorney’s Office, estimated that testing the rape kit backlog has allowed the office to open between 30 and 40 new cases.

Progress is also being made statewide. Pennsylvania’s backlog of untested rape kits has dropped nearly 90 percent in three years, from 3,217 kits in 2016 to 339 kits by the end of 2018.

Sexual assault victims who have completed rape kits and would like to inquire about their kit’s status can contact the Police Department’s Special Victims Unit at 215-685-3263 or the DAO’s Victim Advocates at 215-686-8084. WOAR also 24-hour provides trauma services and counseling at 215-985-3333.