Conservative Radio Host Chris Stigall Out at 1210AM

He had been anchoring the station's popular morning show since 2010. 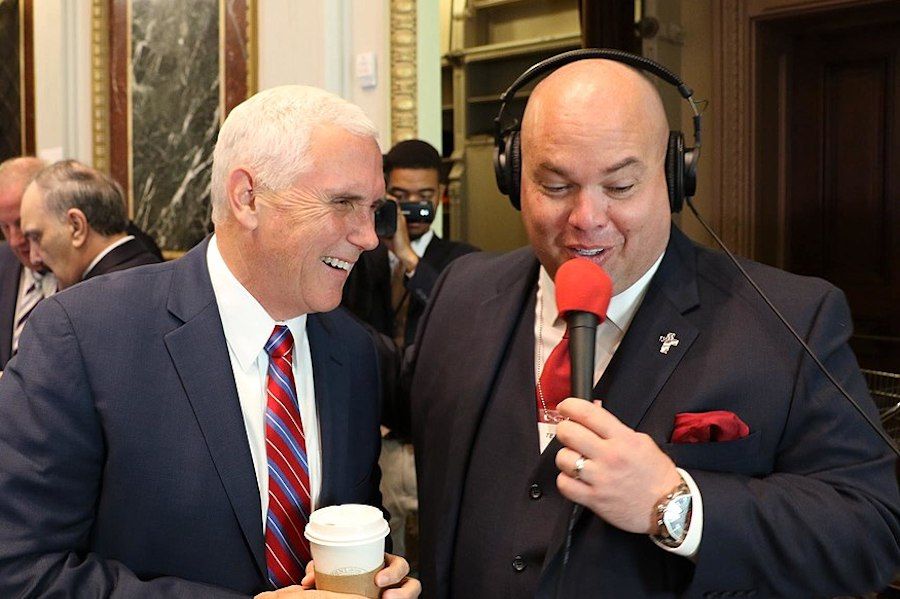 Chris Stigall wasn’t on the radio this morning. His name was just scrubbed from the online schedule on the radio station’s website. And now Philly Mag has confirmed with 1210AM that Stigall no longer works there.

The conservative talk show host was at the helm of 1210AM’s popular 6 a.m. to 9 a.m. weekday slot since 2010, when he came to Philadelphia from Kansas City.

According to sources close to the Stigall situation, the split wasn’t ugly. Those sources say that 1210AM simply decided not to renew Stigall’s contract. Stigall had no comment.

Philly Mag editors and staffers had been guests on Stigall’s show countless times.

My own favorite experience was when Stigall had my moderate-to-liberal self and my Donald Trump-supporting sister on his show together just before the 2016 election.

No word just yet on Stigall’s next move or who his permanent replacement at 1210AM will be.