ACCT used money earmarked for a new adoption center for operating expenses, according to the Controller’s Office. 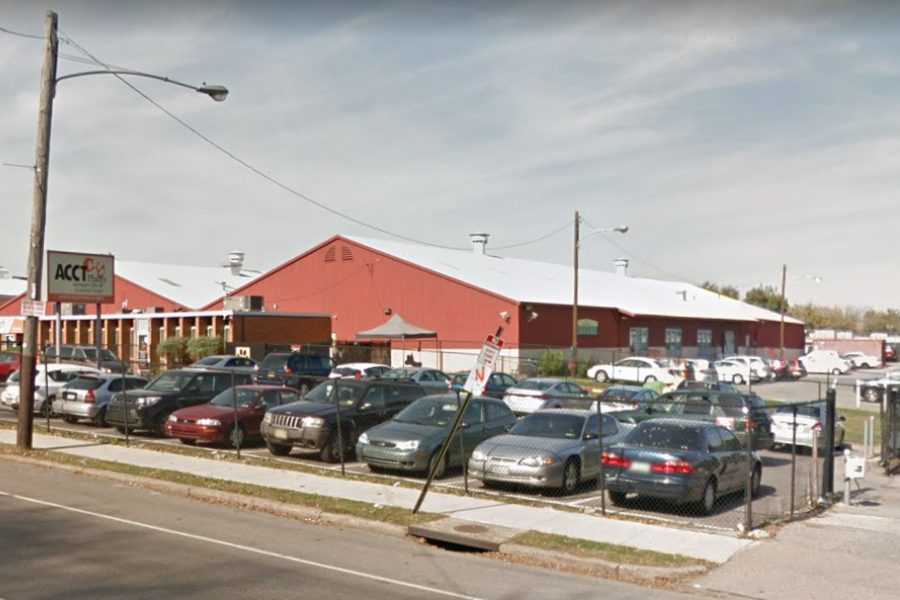 A report released by City Controller Rebecca Rhynhart on Wednesday accuses the city’s Animal Care and Control Team of “wasteful” spending practices, including the misuse of grant funding earmarked for a new pet adoption center.

ACCT, which operates under a $4.2 million contract with the city, works to provide shelter and care for homeless, abandoned and abused animals, as well as address wildlife and raccoon complaints, animal ordinance complaints, dog bites, dog licensing, spade and neutering services and more.

According to Rhynhart, the organization mismanaged a $1 million Petco Foundation grant — specifically a $750,000 restricted fund portion of the grant — that was to be put toward building the new facility. Instead, per the report, ACCT used all of the money to pay for its operating expenses, including payroll.

Rhynhart said on Wednesday that her office’s investigation was prompted by a tip regarding the use of the restricted funds. But during the investigation, her office also noted “several other problematic practices in ACCT’s financial management.”

The Controller’s Office says it made the following findings:

Neither ACCT nor the Managing Director’s Office immediately responded to requests for comment on Thursday.

“The waste and mismanagement of funds in this case is troubling,” Rhynhart said in a statement. “As City Controller, my goal is to make government run effectively and efficiently, and it’s clear that ACCT is not meeting the standards of its contract with MDO or its requirements for the Petco Foundation grant.”

The Controller’s Office offered a number of recommendations for ACCT, including the creation of more streamlined financial accounts with clear policies and procedures and a transparent hiring policy, as well as better management of petty cash and a reassessment of ACCT’s organizational structure.

“It’s my hope that this review serves as a wakeup call and that moving forward, ACCT will be better stewards of taxpayer and external funds,” Rhynhart said.