Five Reasons It Feels Good to Do Good for Others 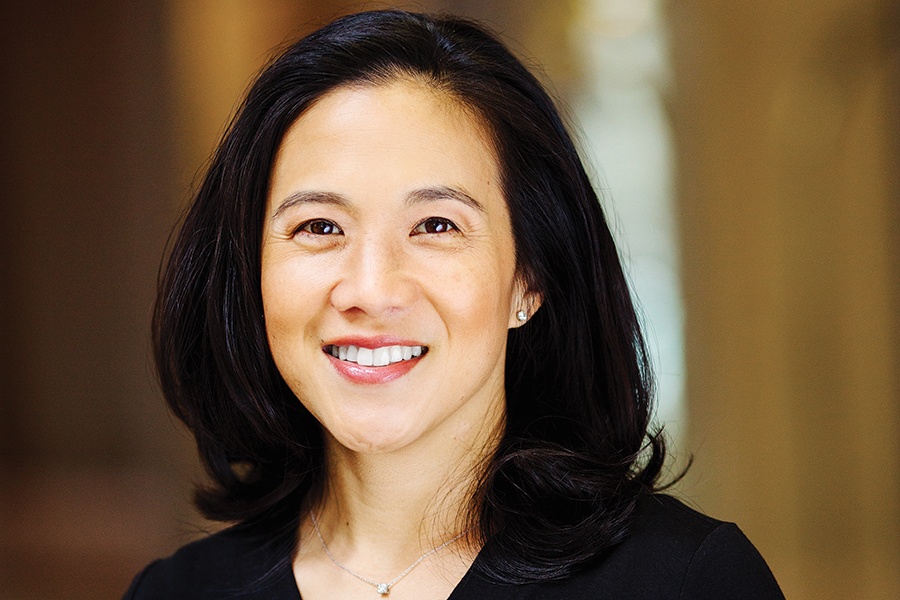 It’s part of our DNA.

The desire to help others is hardwired, or definitely built into human nature. You don’t have to tell very young children to feel bad when they see another child lose a toy. It’s part and parcel of who we are.

Relationships are the biggest predictor of happiness. Humans want to be in close and harmonious contact with other people. Yes, there are some nonprofits where you have to pick up trash, but most are social. We also have a deeply evolved instinct to be a part of something greater than ourselves. This “purpose” drive is why people say the most satisfying kind of work is “having a calling.” If you probe, that’s not because of their salary — it’s because they’re helping other people. It’s correlated with happiness.

In your head, you may feel like volunteering is this “separate” thing, but it might actually become a central part of your life. I volunteered to teach some kids after school — not thinking much about it — but then it became my profession.

There’s no “certain number” of hours that’s right; it totally depends on the individual. Some people dedicate their entire lives to service. But you could look at how often you’re on social media or binge-watching Netflix, then ask yourself if you can give up a little bit of that. Maybe start with what you’re already doing and add an hour.

Sometimes people are motivated by guilt, which I don’t think is a great motivator. You also shouldn’t volunteer because it might have physical perks like helping you live longer or clearing up your skin. Yes, you yourself will benefit — but we should do it because another person will benefit. Now more than ever, we need a dose of empathy in this world.

» See Also: 21 Ways to Volunteer in and Around Philly

Published as “Know-It-All Guide: Heal the World” in the January 2019 issue of Philadelphia magazine.