Owens, an award-winning journalist and commentator, was most recently the editor of Philly Mag’s LGBTQ channel. 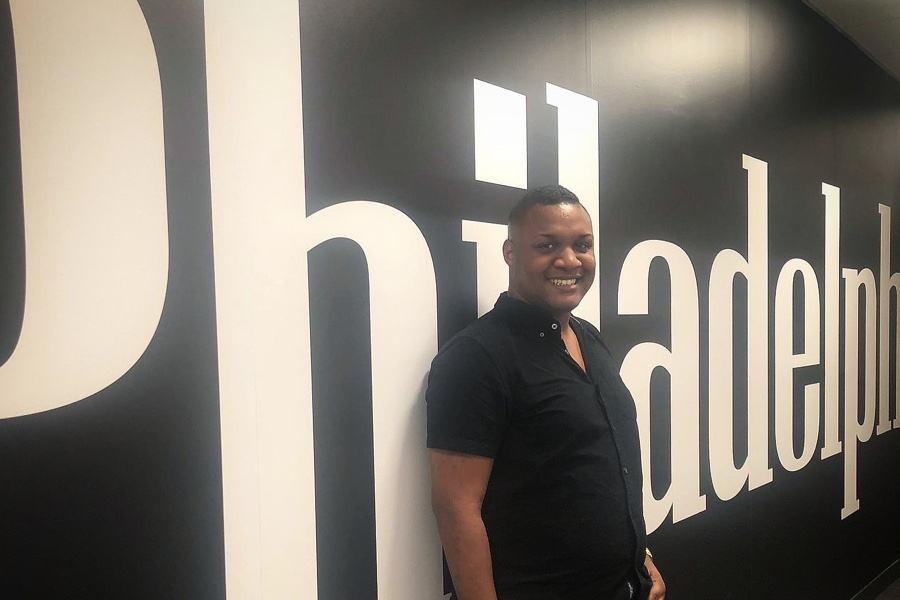 In 2018, he was a fellow at the Poynter/NABJ Digital Leadership Academy. Owens is the incoming vice president of print for the Philadelphia Association of Black Journalists and currently serves on the boards of the Pen and Pencil Club and Philadelphia Community Access Media.

Owens is the first LGBTQ writer of color to serve in a senior writing position in the magazine’s history. In addition to highly praised reporting and columns on race, politics, and sexuality in Philly Mag, Owens has also written for CNN, USA Today, NBC News, BET, and Vox. He begins his writer at large role at Philadelphia on January 1st.