The document, sent to nearly a dozen government officials, calls on the Mazzoni board to “force resignations where just cause exists” and to reinstate a recently terminated diversity director. 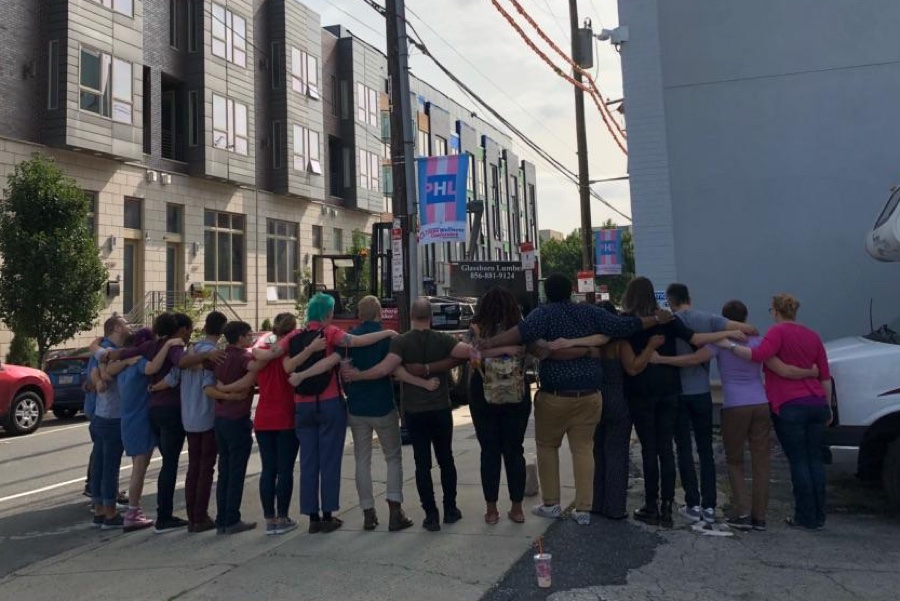 Following ongoing controversy surrounding the abrupt termination of Mazzoni Center’s first-ever diversity, equity, and inclusion director, Kay Martinez, 82 of the organization’s staff members have signed a “call to action” petition that was sent to several government officials via email on Labor Day.

The two-page document, signed by two-thirds of the nonprofit’s 120 frontline staffers (the organization has a total of 138 employees), described Mazzoni as being in a “crisis” and having “a culture of discrimination, retaliation, and negligence” where “the safety and well-being of staff and the patients and clients we serve continue to be compromised.”

The petition names members of upper-level management whom the signatories “do not trust or have confidence in” and contains a list of demands that includes reinstating Martinez:

We do not trust or have confidence in Chris Pope and the other executive leadership of the Mazzoni Center Board of Directors to provide good governance.

For far too long they’ve put the future of the agency at risk. This is completely unacceptable and we demand intervention so the harm will finally stop and the healing can begin.

● We call on Mazzoni Center’s Board of Directors of good conscience, government officials, and the community to hold these leaders fully accountable and force resignations where just cause exists.

● We ask for the immediate reinstatement of Kay Martinez and insist that management cease and desist with any further retaliation against staff.

● We insist that no changes be made to the original job description for Kay’s position and they be allowed to do the job they were hired to do.

Following their termination in late August, Martinez (who uses they/them pronouns) announced that they had filed a wrongful termination/discrimination complaint against their former employer with the Philadelphia Commission on Human Relations.

A Mazzoni spokesperson did not respond to Philadelphia magazine’s request for comment.

On August 23rd, Farnese and Sims released a joint statement defending Martinez and calling for them to be “fully reinstated”:

“I have serious concerns about the recent termination of the Mazzoni Center’s Director of Diversity, Equity and Inclusion,” Mayor Kenney said in a press statement last Monday. “I commend the former Director for taking this important step and I look forward to receiving PCHR’s findings.”