A cease-and-desist letter from Warner Bros. is prompting major changes at a popular (yet unsanctioned) annual festival in Northwest Philadelphia. 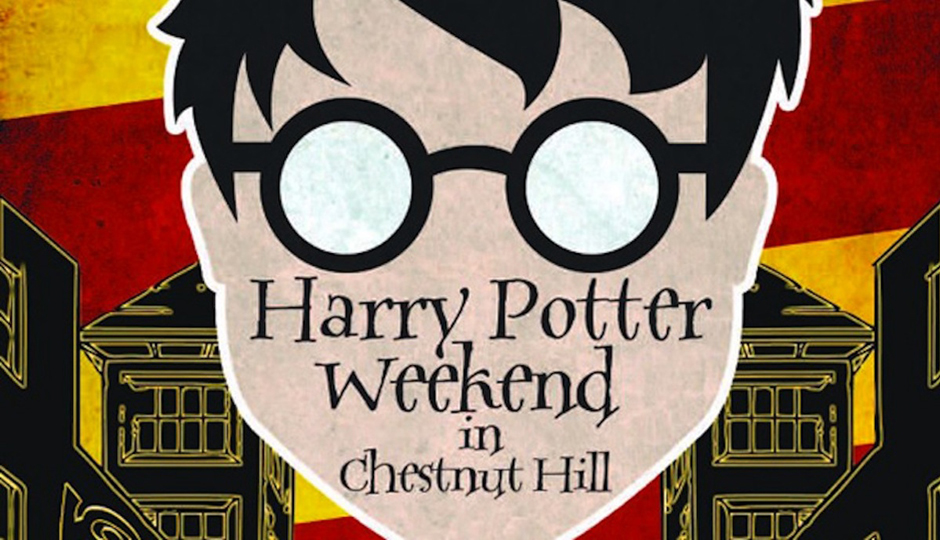 Chestnut Hill has been forced to make major adjustments to its world-renowned Harry Potter Festival due to mounting legal pressure from Warner Bros., the Hollywood film studio that owns the licensing rights for the well-known wizarding franchise.

According to the Chestnut Hill Local, last year’s seventh annual celebration of magic and all things Potter was deemed a success despite the Chestnut Hill Business District losing $50,000 to stage the event. (I can personally attest that taking that loss was well worth the additional police presence used to remedy the festival’s severe traffic woes from 2016.)

“We thought we had solved most of the problems,” said Philip Dawson, director of the business district. “We were in the planning stages of turning it into a ticketed event to cover those costs.”

But plans hit a major snag in early May, after local leaders in the Northwest Philly enclave received a cease-and-desist letter from Warner Bros. that threatened legal action if any names or images associated with Harry Potter were used in conjunction with the festival. Dawson told Philly Mag that the business district had contact with the studio in years past, but their demands in 2018 quickly made it apparent that Chestnut Hill couldn’t put on the same event it had been accustomed to. Is it even possible to hold a proper Harry Potter fest without serving butterbeer or mentioning Gryffindor?

The business district considered moving forward regardless of the note, until they heard that Warner Bros. was aggressively targeting similar events in other communities. In 2009, the studio even went after a 40-year-old British woman for selling tickets to a Potter-themed dinner party with a guest list under 30 people. Fearing that they weren’t messing around, organizers decided to cave and change the event’s format. As for a possible return to form in the future, don’t get your hopes up: Warner Bros. told officials that they have no plans to license out Harry Potter characters or imagery for events in the future.

This fall, the business district will instead host a “Wizards & Wands” pub crawl that promises to focus more on general Halloween themes than on Hogwarts’ most famous pupil. At its peak, Chestnut Hill’s Harry Potter Festival attracted upward of 50,000 people. It remains to be seen whether this new bash can replicate the same intense interest, but Dawson says he hopes people will still come and patronize the neighborhood’s businesses along Germantown Avenue.