A 14-year-old suspect has been taken into custody and is expected to face aggravated assault charges. 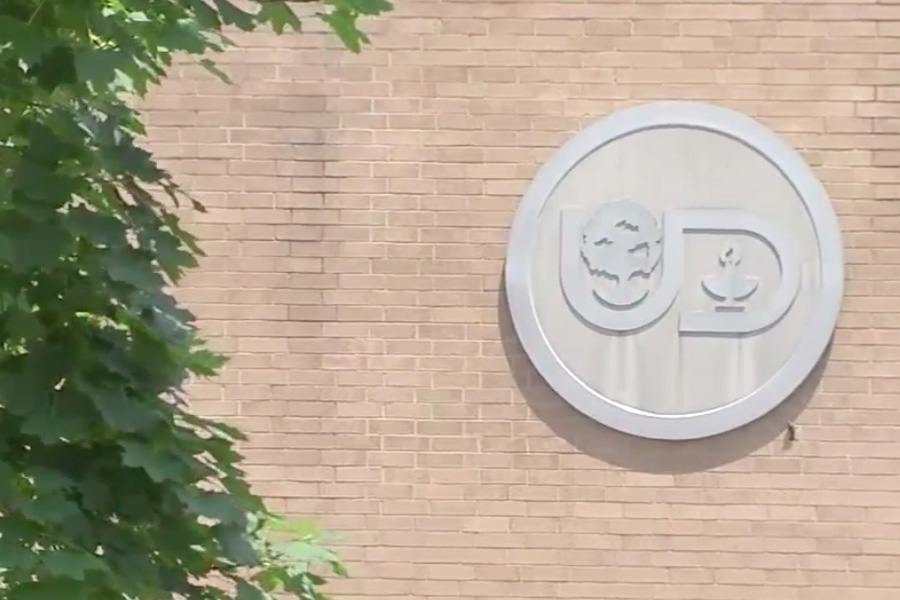 A 15-year-old freshman at Upper Darby High School in Delaware County was hospitalized on Monday after he was stabbed and slashed several times by a classmate on the last day of school, police say.

Final exams were wrapping up and school was just about to be out for summer when the victim was attacked by another student allegedly “lying in wait” in a stairwell shortly before dismissal, according to Upper Darby Police superintendent Michael Chitwood. The boy sustained a “pretty significant” stab wound to his back as well as cuts on his head, neck, arms, and hand, Chitwood said.

“End of the year, everybody’s trying to go on with their families, get their lives together, and then you hear about things like this,” junior Mel Haynes told 6ABC. “It’s just disturbing.”

Chitwood said the wounded victim initially escaped to the second floor before making his way back downstairs to a lower-level nurse’s office while waiting for police to arrive on the scene. The victim was rushed to Lankenau Hospital for treatment, where he remains in stable condition.

Investigators believe the incident is connected to an argument that the two teens had over a girl. No weapon was recovered from the stairwell, and authorities are now saying they believe a pencil was used in the attack.

Using the school’s surveillance cameras, police were able to pinpoint a person of interest in the crime. An unidentified 14-year-old was later taken into custody and aggravated assault charges are expected to be filed against the suspect.