Nobody at the railroad service has keys to lock entrance doors during overnight hours. 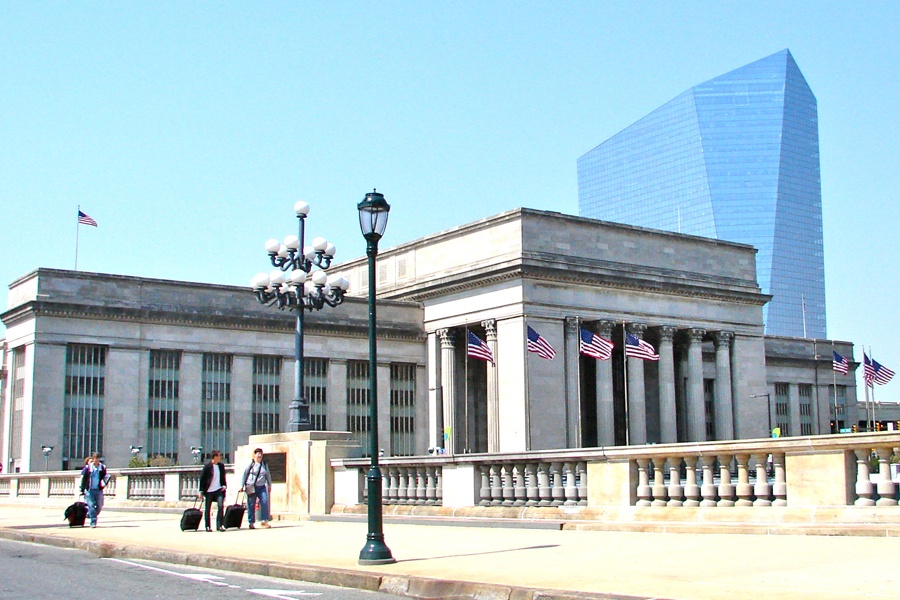 According to an audit recently conducted by Amtrak, “longstanding unmitigated security weaknesses at Philadelphia’s 30th Street Station and Penn Coach Yard are placing the security and safety of the company’s passengers and employees at risk.”

The railroad service has identified these security risks as one of the top threats facing the organization today. Beginning in 2017, a year in which Amtrak’s third-busiest station brought in $306 million in revenue, the company started examining its security practices by comparing day-to-day observations with relevant corporate safety policies – and the results weren’t good.

Amtrak found that the exterior doors of the station can’t be locked because nobody has the keys. Ditto for 30th Street’s interior doors, many of which possess faulty card readers or combination locks that haven’t had the code changed in years. On one gate out in the yard, an employee relayed that its code has been the same for two decades.

In 2017, Amtrak Police reported 147 incidents of trespassing, 53 instances of drug or alcohol abuse, and 45 thefts in the station. Staff at both the station and the 36-acre yard told auditors that they’ve received little or no training on how to handle these types of situations. According to the audit, squatters routinely break into the yard through damaged fencing or open entrances. Somebody was even storing a sports car and boat on the premises.

The report states that Amtrak has spent $12 million to correct security concerns at 30th Street since 2009. Officials say it would cost an additional $20 million to fully address the vulnerabilities of the station. Amtrak has vowed to fix the door locks and keycard/surveillance systems by December. Then they’ll shift focus toward securing the rail yard and staff training in 2019.