Green says he’s calling for “adequate representation of people of color in roles of leadership” at organizations in the Gayborhood and beyond. 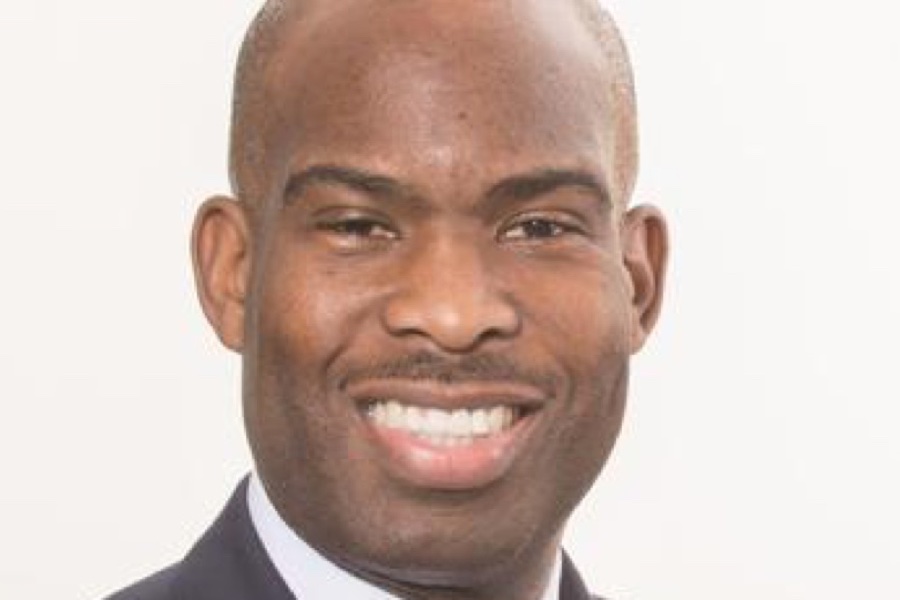 After successfully passing an anti-discrimination bill that could challenge a business’s ability to retain its commercial activity license if it doesn’t comply with the city’s Fair Practices Ordinance, Councilman-at-Large Derek Green is now addressing issues of discrimination in the nonprofit sector.

On Monday, Green held a public hearing “regarding board and leadership diversity among foundations and nonprofit organizations” in the city. As a member of the Committee on Public Health and Human Services, Green says that his interest in this issue arose from various reports of a lack of diversity at local nonprofits and concerns of discrimination at HIV/AIDS organizations such as Philadelphia FIGHT and Mazzoni Center.

“My inspiration in the introduction of these resolutions is based on the theme of total inclusion for all,” Green says. “If we are to continue the progress we’ve made in Philadelphia, making inroads in the pursuit of equality, we need to make sure we are examining all pieces of the puzzle. Adequate representation of people of color in roles of leadership is a critical piece to that puzzle.

“There is no way to effectively serve the urban community and those in need — those suffering from addiction, mental health or other social issues — without having a real and relatable approach. This starts at the top of the organizations from which much of their assistance will come.”

The three-hour hearing featured testimony from various community nonprofit leaders and public health experts, such as Sharmain Matlock-Turner, president/CEO of the Urban Affairs Coalition (which also represents the LGBTQ organizations COLOURS and GALAEI); David T. Jones, commissioner of the city’s Department of Behavioral Health and Intellectual disAbility Services; and Sulaiman W. Rahman, CEO of DiverseForce. Speakers touched on issues surrounding appropriate levels of representation in a majority minority city and noted that while improvements have been made in gender diversity, racial diversity is still a problem. Although there were no Gayborhood nonprofit leaders present, issues with executive leadership diversity at HIV/AIDS nonprofits in the city were referenced throughout the testimony.

In the Gayborhood nonprofit scene, issues of diversity within leadership has been an ongoing concern. With the exception of the Black-led COLOURS and Latinx-helmed GALAEI organizations, Mazzoni Center is the only LGBTQ nonprofit to recently hire a person of color to run it. William Way LGBT Community Center, Philadelphia FIGHT, DVLF, Independence Business Alliance, and the Attic Youth Center all have white executive directors.