In a nod to community concerns, the stadium would sit 25 feet below sidewalk level — and the school would encourage tailgating only on campus. 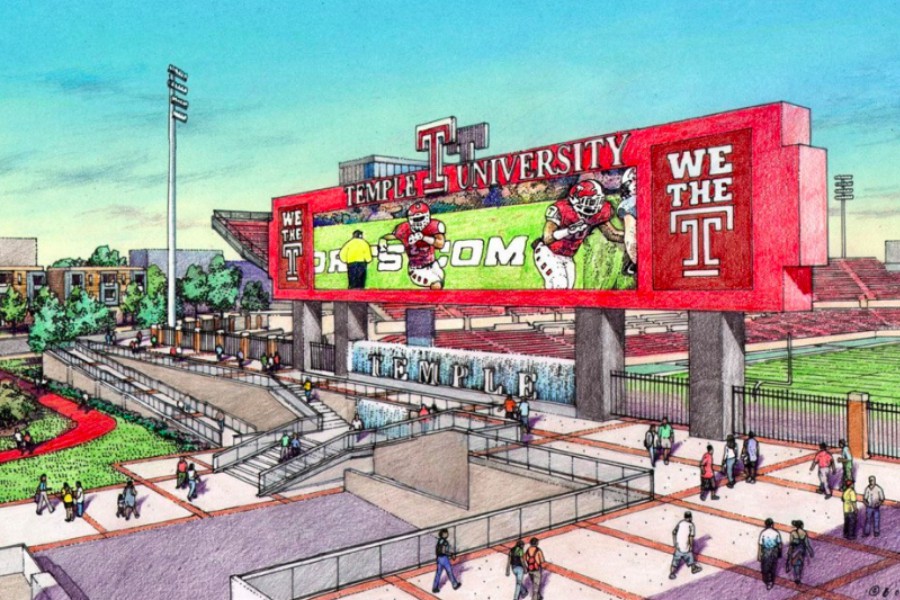 Temple University released more details about its proposed football stadium on Wednesday, less than a month after the school cut short a community town hall where administrators had planned to present the information.

The new specifics, first published in the Temple News, are meant to ease the worries of community members, who fear that a football stadium would contribute to gentrification of the surrounding neighborhood through increased rent and home prices, as well as create noise, trash, and traffic issues.

Per a presentation created by Dozie Ibeh, associate vice president of Temple’s Project Delivery Group, here’s what the university has to say about the stadium: 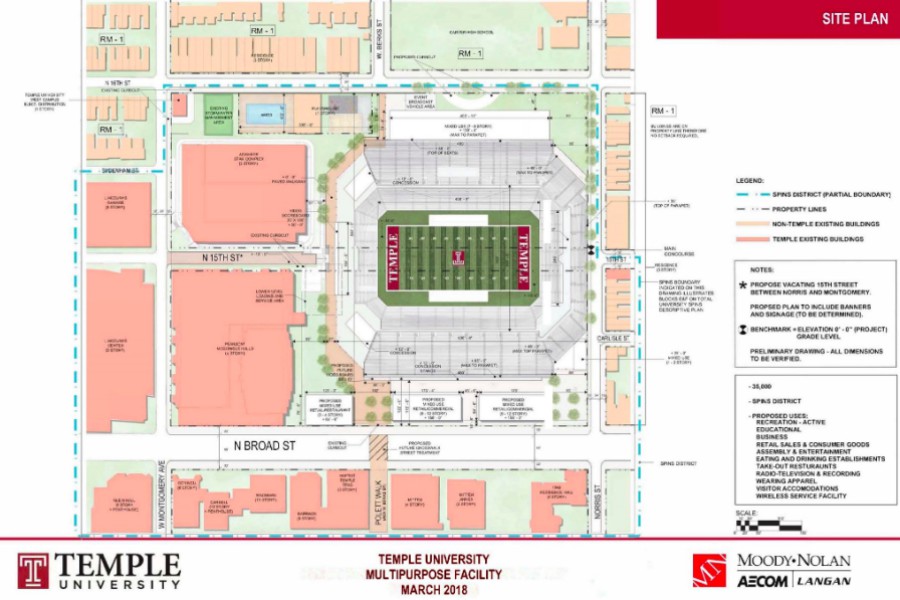 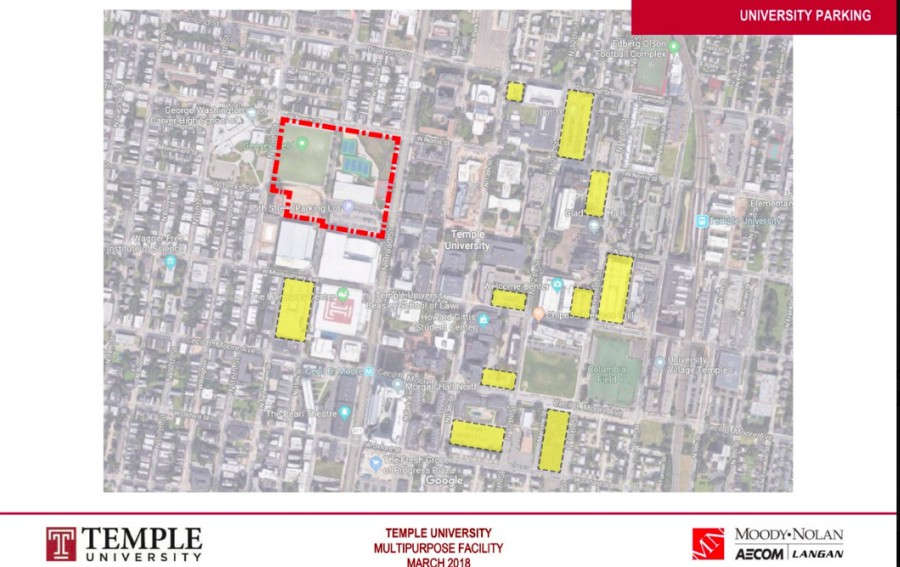