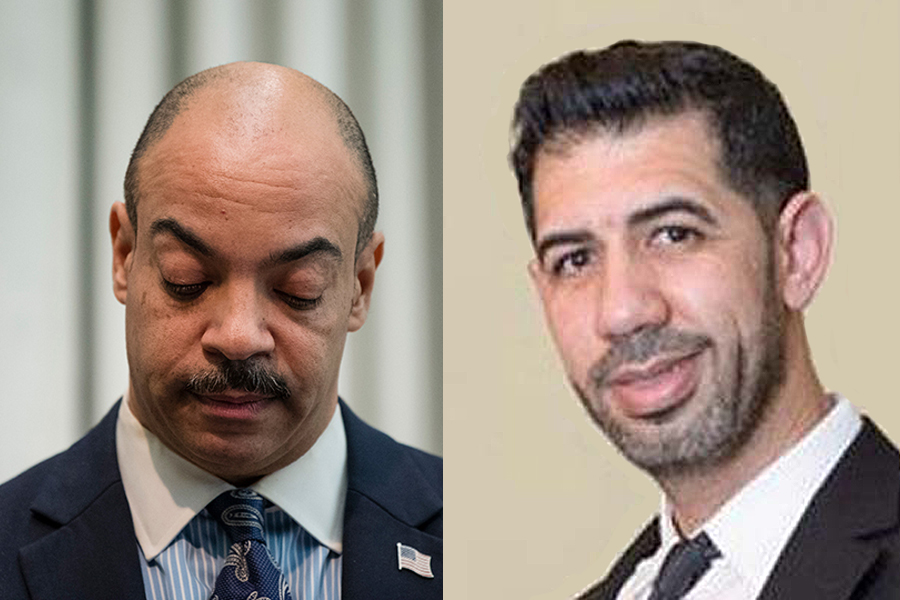 “I don’t know what to say. I’m sorry for what I did,” Ali told U.S. District Judge Paul Diamond on Thursday. “I’m sorry, sir, I don’t believe you,” Diamond replied. “I think you’re sorry you got caught.”

The flashy, Bentley-and-Lamborghini-driving Ali was a key figure in the takedown of Williams after he admitted to bribing the ex-prosecutor in exchange for legal help. Ali says he made his millions selling prepaid phone cards and energy drinks in the early part of the decade, but later ran into trouble with federal authorities after bottoming out.

Because he was under surveillance in connection with an international money-laundering probe, Ali routinely encountered secondary screenings upon returning to Philadelphia International Airport from overseas. While the investigation ultimately yielded no results, Ali called on Williams to help stop the excessive pat-downs. Williams was also asked to intervene in the criminal case of a DJ that Ali was friendly with.

For his favor, Williams – or “Mr. Seth,” as he was known by Ali – was showered with lavish gifts that included an $840 Burberry watch, a $200 Louis Vuitton tie, a $3,000 sofa, and a free couple’s trip to a resort in the Dominican Republic.

The defense team had hoped Ali’s cooperation in the Williams investigation would bring him leniency in his own case. Instead, their request for a delay in beginning his prison sentence was denied and Ali was led from the courtroom in handcuffs.