Philly’s Population Continues to Rise (Ever So Slightly)

The city is still growing overall, but in 2017 more people moved out than moved in. 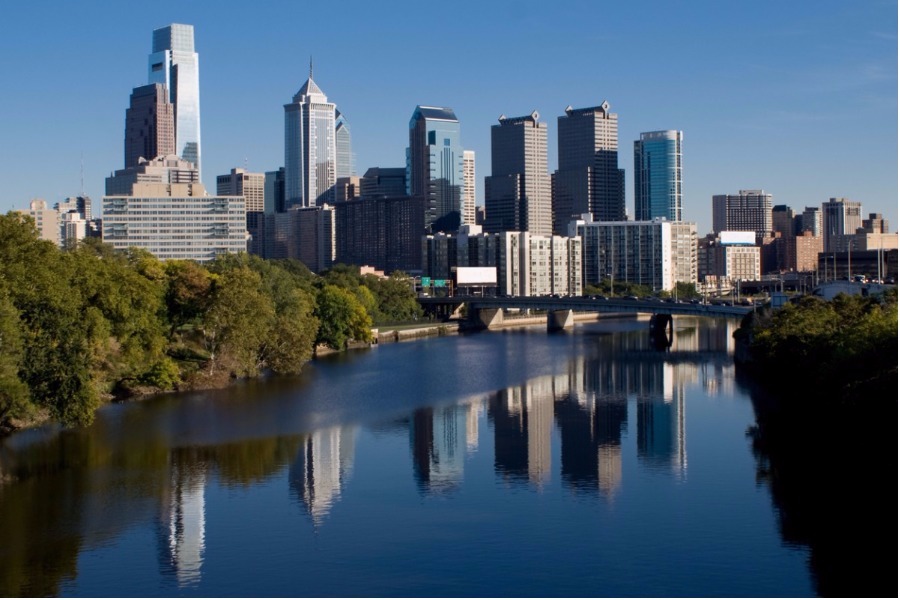 Philadelphia’s population has increased for the 11th straight year, but it doesn’t look like we’ll be getting a rematch with Phoenix for a place among the country’s five largest cities any time soon.

According to U.S. Census Bureau estimates, Philly’s population rose by approximately 6,000 residents between 2016 and 2017. Those numbers, released Thursday, were not all positive: The increase has been attributed to births exceeding the number of deaths in the city, as more people actually left Philly last year than moved in.

Philly’s growth is still outpacing the majority of its suburbs, however. Only Chester County posted a higher percentage increase in population (3.9 percent) than the city (3.4 percent). Overall, Philadelphia’s growth lags behind that of most major cities in the South and out West.

“Philadelphia is holding its own, which is OK,” Mark Zandi, chief economist at Moody’s Analytics, told the Inquirer. In regards to the city’s economic future, Zandi said, “It’s not dynamic, but it’s not losing overall.”

New census data shows Philadelphia has more people moving out than in; population growth is solely due to more births than deaths. True, but CCD’s new housing report finds that Center City is growing but other areas are shrinking due to slow job growth. https://t.co/9hasEttQfi pic.twitter.com/ib5UTZkmP6