The ride-sharing companies’ secrecy over routes, customer complaints, and even number of vehicles on the roads makes them more difficult to regulate, says Scott Petri. 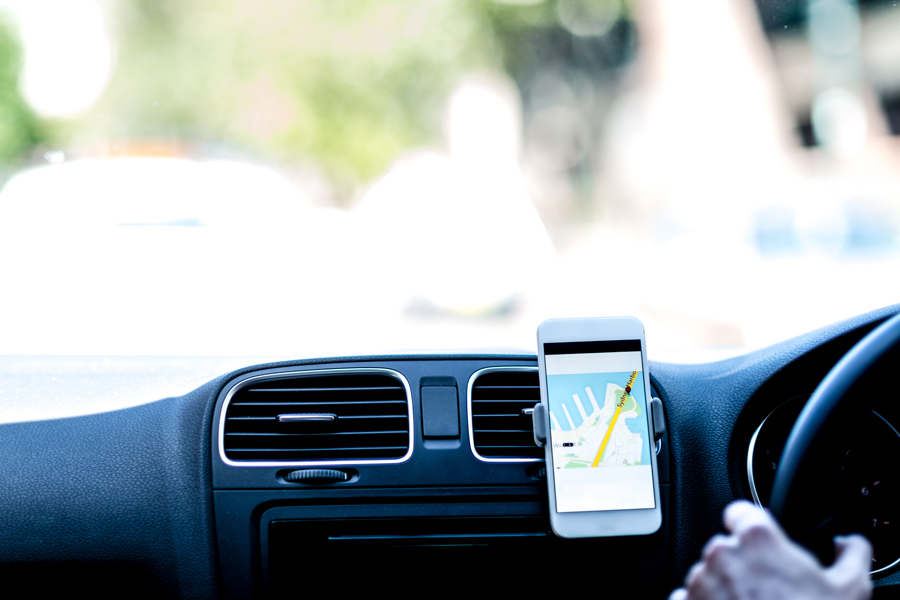 Have any clue how many trips Uber and Lyft drivers make in Philadelphia each day? No? That’s OK — neither does the Philadelphia Parking Authority.

Despite deeply shaking up the taxi industry — likewise regulated by the PPA — these ride-sharing companies routinely keep secret such information as their total number of trips (believed to be approximately 90,000 daily), complaints filed by riders, and detailed traffic data like routes traveled and frequency of travel in specific neighborhoods.

Both Uber and Lyft argue that their lack of transparency is critical to ensuring that their records don’t fall into the hands of competition, Philly.com reports. They say their secrecy also protects the privacy of riders, but Scott Petri, the PPA’s new top executive, isn’t buying it.

“I don’t accept that argument,” Petri told Philly.com. “It doesn’t make logical sense to me. The regulator needs to know.”

The PPA is concerned that the extent of the confidentiality is limiting the agency’s ability to effectively regulate Uber and Lyft in an effort to best protect consumers. Both companies are required to submit to mandated inspections by the PPA, which these days has gone so far as saying that it can’t guarantee the safety of riders who use either service without obtaining more information. Uber and Lyft contend that their internal quality control system keeps patrons plenty safe.

Additionally, the agency is troubled by the fact that neither company provides full revenue data. The income from ride-sharing is taxed to generate funds for both the PPA and the School District. Uber and Lyft reportedly provide only their gross receipts number, with no firm data to confirm its accuracy.

In the end, state law is on the side of the businesses — for now. The 2016 resolution that legalized ride-sharing in Pennsylvania provided the flexibility for Uber and Lyft to maintain this level of corporate secrecy. While it appears that they are protected for the near future, the bill authorizing ride-sharing in the state expires next year, paving the way for further regulation.