Fittingly, a new mural depicting the historic black educator will go up on the side of a school. 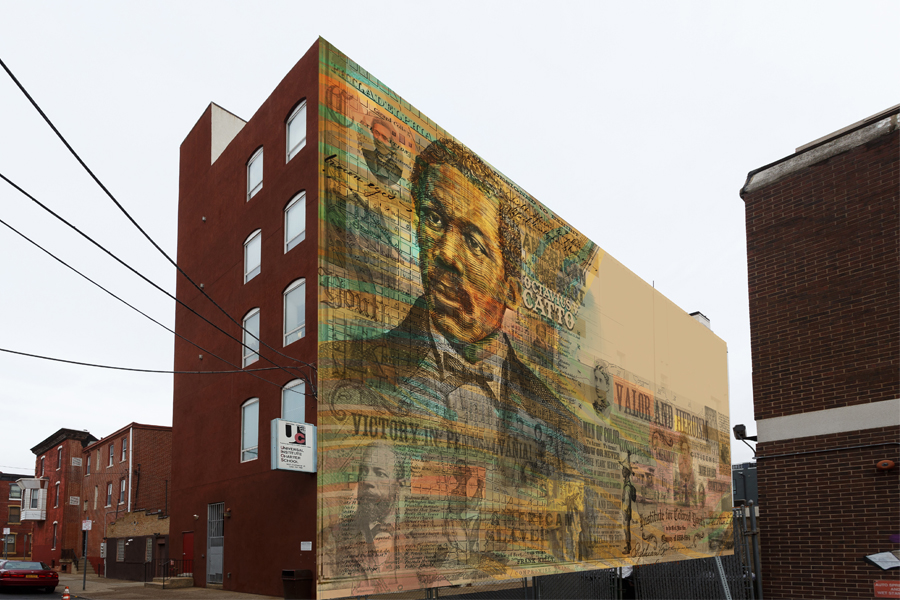 On what would have been the 179th birthday of activist Octavius V. Catto, Mural Arts Philadelphia on Thursday announced its plans to feature the historic African-American educator on an upcoming mural in the neighborhood where he lived and died.

Fittingly, Mural Arts’s latest piece will go up on the side of a school building at 1427 Catharine Street (Universal Institute Charter School) in Graduate Hospital. Before he was assassinated on South Street at age 32, Catto was considered a true Renaissance man. He was an orator who shared stages with the likes of Frederick Douglass, principal of Philadelphia’s finest school for black students – his alma mater – and was a top-notch second baseman on the city’s best black baseball team.

Catto was killed in a racially motivated attack in front of a polling station on Election Day in 1871. At the time he was pushing for voting rights and increased educational opportunities for African-American citizens, among other causes such as desegregated trollies.

“The history of Philadelphia is written all over the city, in sculptures and street names and, of course, murals – but not all history is in the public eye, even when it should be,” Mural Arts executive director Jane Golden said in a release. “We love highlighting individuals and communities whose stories deserve to be more widely known.”

Catto’s legacy was not widely discussed in Philadelphia until recently. A bronze statue honoring “the hero of America’s first civil rights movement” was placed in front of City Hall in September 2017. The new mural, titled Remembering a Forgotton Hero, also depicts other civil rights leaders in addition to Catto. A rendering of the design can be seen below. 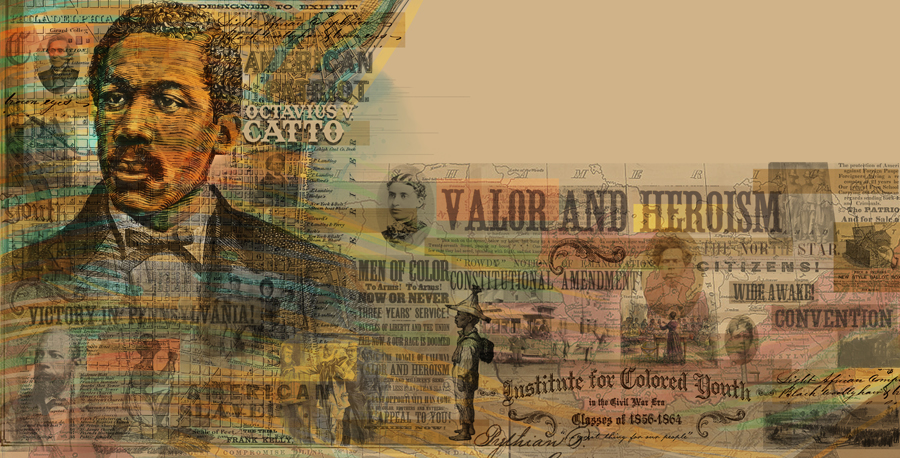 Mural Arts plans to hold a public paint day in late April for anyone who wishes to help in creating the 6,000-square-foot piece. The mural will be dedicated this fall. For more details visit muralarts.org/artworks/catto/.