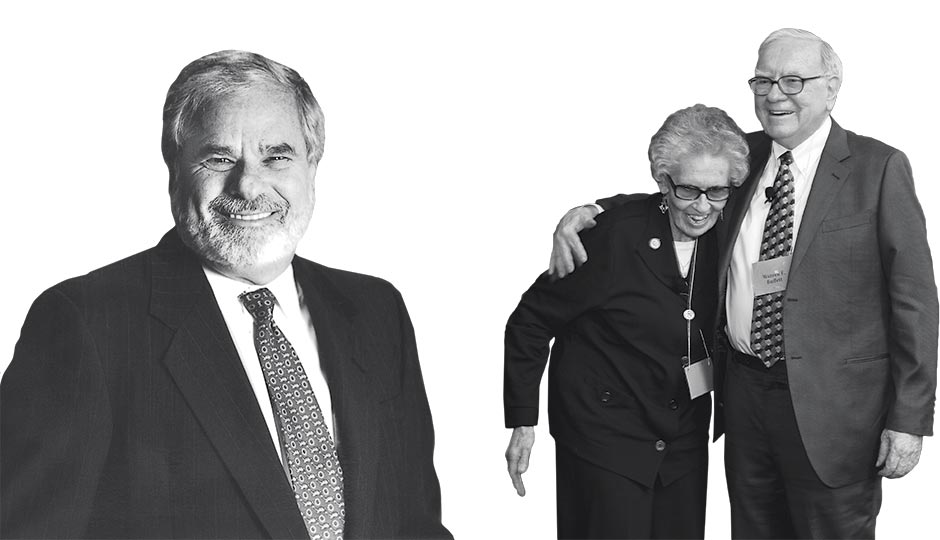 1. $225 million
Mega-philanthropists Raymond G. and Ruth C. Perelman’s 2011 naming gift created a permanent endowment for the University of Pennsylvania’s med school, known ever after as the Raymond and Ruth Perelman School of Medicine.

2. $128.5 million
Barbara Dodd Anderson, whose Columbia-prof father taught — and then invested with — a young Warren Buffett, dropped oodles of the resulting family boodle on her Bucks County prep alma mater, the George School, in 2007. “Wow, this is overwhelming,” the school’s fund-raiser told the New York Times. Anderson bequeathed another $30 million in 2011.

3. $70 million
Packaging moguls and longtime patrons Keith and Katherine Sachs donated their 97-piece contemporary art collection — including masterpieces by Jasper Johns, Gerhard Richter and Cy Twombly — valued at $70 million, to the Philadelphia Museum of Art in 2014.

4. (tie) $50 million
Thomas Kline, founding partner of Kline & Specter, didn’t become a lawyer at Drexel. But thanks to his big 2014 gift, the Dragons named their law school for him.

4. (tie) $50 million
James J. Maguire, founder of Philadelphia Insurance Company, owes his success to St. Joseph’s University, where the dyslexia that had impeded his education was first diagnosed. He and wife Frances gave in 2017 to boost scholarships.

4. (tie) $50 million
In 2015, Raymond G. Perelman (see number one) donated $50 million to CHOP, with which it established a pediatric research and clinical innovation hub named for him.

8. $45 million
West Philly native and 1960 alum Bennett LeBow ponied up in 2010 toward the construction of a new building at the business school Drexel named for him in 1999.

9. and 10. $40 million
Cable magnate H.F. Gerry Lenfest gave this amount twice: in 2012 as a challenge gift to the opened-this-year Museum of the American Revolution, and in 2017 as a matching pledge to the nonprofit he created and then donated the Inquirer, Daily News and Philly.com to (and which he endowed with another $20 million).

» Click for more from “Philanthropy: The How (and Why) of Giving in Philadelphia”

Published as “Oh, You’re Too Kind!” in the December 2017 issue of Philadelphia magazine.