The feds are looking into Genece Brinkley’s past relationships and an alleged “extortionate demand,” according to Page Six. 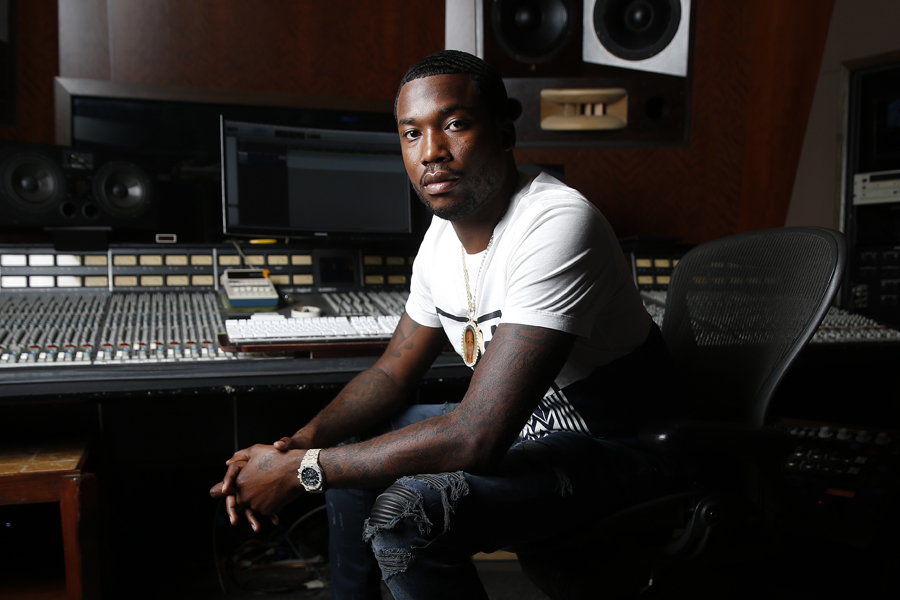 According to a report first published by the New York Post’s Page Six, federal authorities have launched an investigation into the Philadelphia Court of Common Pleas judge whose recent sentencing of Meek Mill sparked a protest outside the Criminal Justice Center on Monday and outrage from criminal justice advocates across the country.

The Federal Bureau of Investigation probe is reportedly looking into Judge Genece Brinkley’s past relationships as well as a “possible extortionate demand.” The Page Six report quotes an anonymous source who says that undercover agents have been in Brinkley’s courtroom monitoring the local hip-hop star’s case proceedings since April 2016.

Brinkley sentenced Mill, born Robert Rihmeek Williams, last Monday to serve between two and four years in prison for a parole violation following several years of legal wrangling in the wake of the 30-year-old North Philly rapper’s 2009 arrest on drug and weapons charges. The prosecutor’s office had recommended not jailing Mill for his infractions — which ranged as wide as a failed drug test to popping wheelies — but Brinkley disagreed. She chided the Strawberry Mansion High grad for thumbing his nose at her before sending him to prison.

Mill’s attorney, Joe Tacopina, hasn’t been shy in expressing his belief that Brinkley has shown “enormous bias” against his client, claiming the judge has repeatedly asked him to drop his current management, Jay-Z’s agency Roc Nation, for Philadelphia music figure Charlie Mack. Page Six reports that Mack claims to know Brinkley personally and told Mill he could potentially assist in his case.

Mack, however, said he does not know the judge: “I’ve spent more time talking to you than I ever talked to the judge,” he told the Post. “There is no conspiracy, Meek is an old friend of 30-plus years.”

A representative for the FBI’s field office in Philly said the bureau could neither confirm nor deny the existence of any open investigation.