The 2010 Cy Young Award winner was the lone casualty after his light aircraft crashed into the Gulf of Mexico. 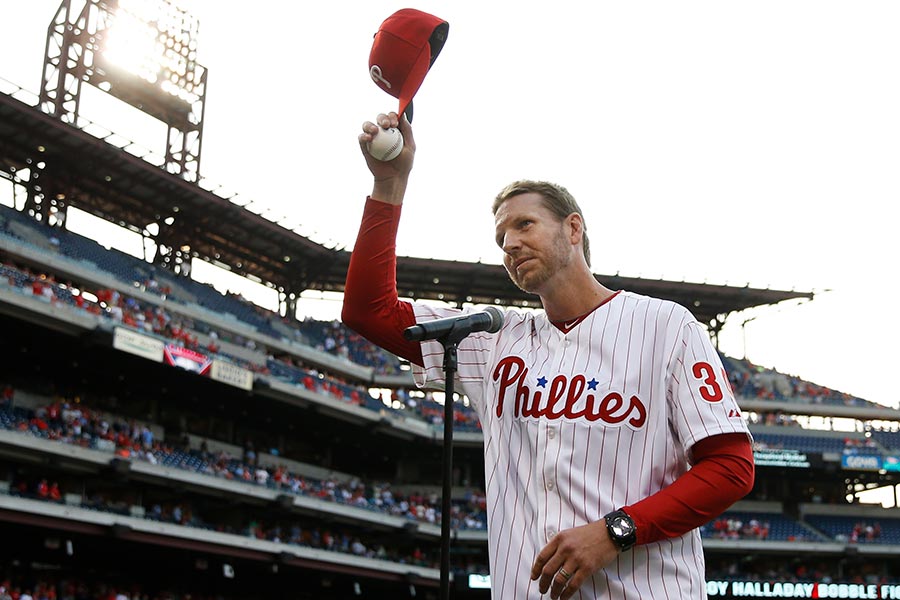 The sheriff of Pasco County, Florida, has confirmed that former Phillies pitcher Roy Halladay died after his plane crashed into the Gulf of Mexico shortly after noon on Tuesday. He was 40.

Considered a fan favorite during his four-year career in red pinstripes, “Doc” came to Philadelphia via trade in December 2009, just after the Phils had lost the World Series to the New York Yankees a month earlier. While Halladay was ultimately unable to help lead the team back to the promised land, he had his fair share of memorable moments.

In one of the greatest seasons for a Phillies pitcher in recent memory, Halladay was unanimously voted the National League Cy Young Award winner in 2010 after going 21-10 with a 2.44 ERA and tossing 219 strikeouts. You may remember he also pitched a perfect game that year. Could be easy to forget, because Halladay threw a no-hitter in the playoffs, too – the first to record such a feat in 54 years.

Doc made two consecutive All-Star teams as a Phillie and famously had a great rapport with catcher Carlos Ruiz, solidifying what was then the best rendition of The Odd Couple going at the time in Philadelphia. A surefire Hall of Famer, Halladay won 203 games over 16 seasons in the big leagues. It’s certainly not a stretch to think that he’ll be posthumously inducted into the Phillies Wall of Fame next year – an honor that’s undoubtedly deserved.

Since retiring from baseball in 2013, Halladay had kept himself busy by taking to the skies in his ICON A5 light aircraft, the very plane that crashed 10 miles west of St. Petersburg today. You can watch the sheriff’s full press conference announcing Halladay’s death here.