Some schools in the elite school district are bursting at the seams, and there are big concerns over proposed solutions. 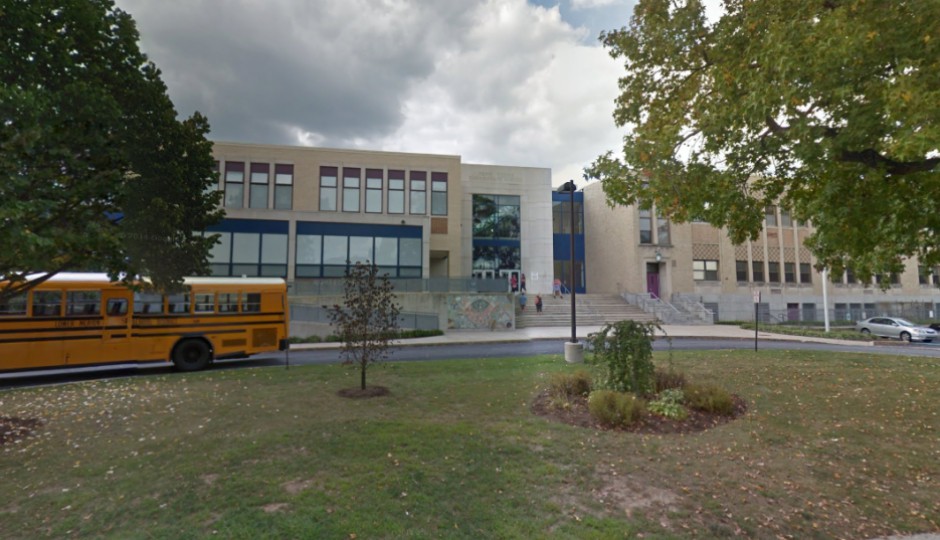 Parents in the Lower Merion School District want to keep “mega schools” out of their backyards. The term means what it sounds like: a really big school… relatively speaking, of course.

Lower Merion, one of the best and most well-funded public school districts in the country, has prided itself on its small and intimate classrooms. But over the years, parents have flocked to the wealthy suburban district for its elite reputation, some leaving private schools in the process. These days, LMSD is among the fastest-growing school districts in Pennsylvania, with enrollment expected to surpass 9,300 students in the next 10 years, according to district officials, and that influx has led some ill-equipped schools to feel like they’re bursting at the seams.

One of them is the small Penn Wynne Elementary School in Wynnewood. Penn Wynne currently has about 750 students enrolled, and officials anticipate it will be the home of more than 800 students in 2020.

The school board is considering lots of ideas to accommodate the district’s “urgent” capacity needs. One of those ideas is to add four to six classrooms and an auxiliary gymnasium at Penn Wynne. 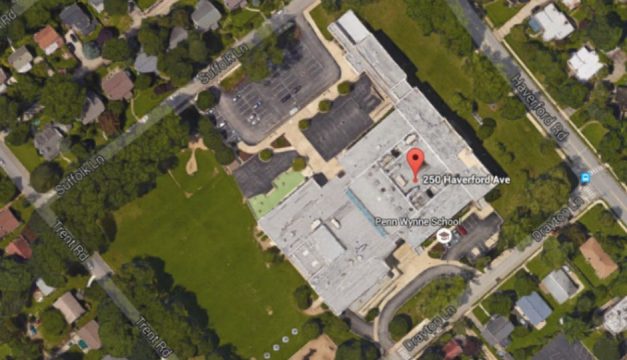 Some Lower Merion parents are up in arms over the idea, which could cost between $7 million and $10 million, according to proposed concepts.

A petition against the potential addition has received more than 300 signatures (nearly 200 of which are online, while 100 are on paper), says Lauren Ebel Fenning, the mother of a fifth-grade Penn Wynne student and the parent behind the plea.

Fenning, who stresses that she’s “just a mom, not an expert,” calls the plan a “waste of money.” She argues that the addition would function as “band-aid” that would do little to solve longterm woes stemming from the district’s growth. Plus, she worries that kids in a “mega school” would “slip through the cracks” – and project construction would eliminate access to the school’s playing field for two years.

“At the very root of it, it’s a school board that is planning a short term fix – a $10 million short term fix,” Fenning says. “All the data is pointing at the need for a long term plan.”

Fenning says she often skips school events because they’re “packed to the gills.” She says she realizes needs at other schools – like some in the Philadelphia School District, which spends roughly half of what Lower Merion does per student – are much more dire. Still, she says “a waste of money is a waste of money. No matter what.”

Fenning and other parents have proposed building a new school altogether – which is something the district is considering.

The enrollment issue is complicated, and there are many challenges to building a new school – for starters, it’s tricky to find space in a township that’s seen such a surge in development in recent years, and some parents say the school board needs to work more closely with township commissioners to do so.

The district is considering two potential sites for the location of a new school: The Center for Islamic Education, located along the 1800 block of Montgomery Avenue in Villanova, and the 30-acre Ashbridge Memorial Park, situated along on Montgomery Avenue in Rosemont. Both properties, however, are a long way from being deemed suitable for a school.

Doug Young, a spokesperson for the district, said officials are “weighing their options” and that a decision has yet to be made regarding Penn Wynne, where four temporary classrooms were installed last year.

“There are a variety of strategies under consideration,” Young said. “I think the board has made it very clear that they’re very receptive to receiving feedback, and the feedback that they’ve received has been very valuable.”

Parents are weighing in on the issue via the “Lower Merion Politics as Usual” Facebook group. One commenter said that “public schools have no choice but to take every kid who comes” and that “the township needs to be more accountable to population increase!”

Another commenter said the school board “needs to publish a master plan for handling the increasing enrollment over the next few years.”

“Ironically the renovations (that are included in the architectural contract) estimate construction through 2020 which is the cusp of rise in enrollment,” that commenter said. “What other options were considered? Why these renovations? [Penn Wynne Elementary School] parents and community deserve answers.”