The Best Thing That Happened This Week: The Beginning of the End for Beach Spreading

No, you do not have the right to build your own beachfront Shangri-La out of canvas and poles. 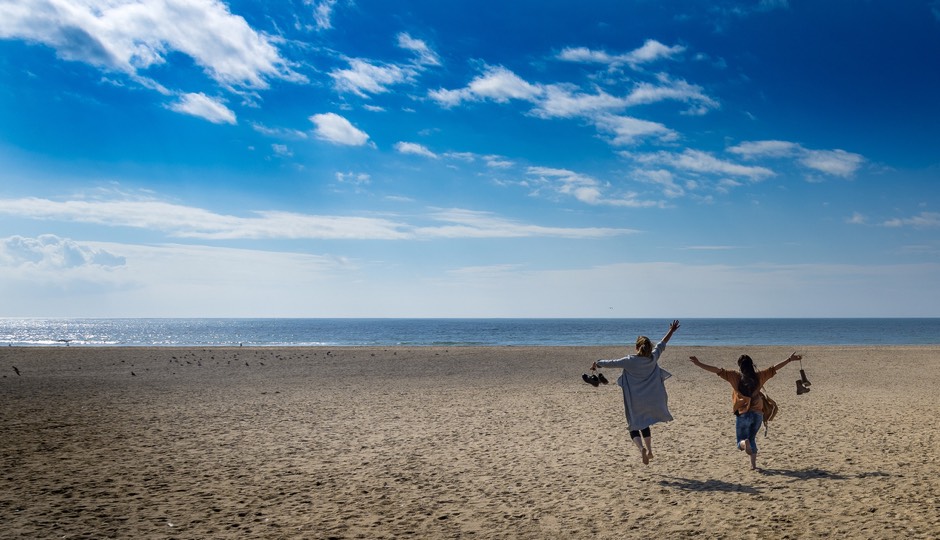 On Tuesday, Belmar became the most recent Jersey town to enact legislation to ban “beach spreading”—the increasingly pernicious practice of thoughtless, selfish folks hitting the beach with enormous canopies and tents so they can (literally) stake their claims to vast stretches of public sand. Not only do they block others’ ocean views; they force the less narcissistic to pile in on one another, beach towel to beach towel, in between their Arabian Nights encampments. As Belmar mayor Matt Doherty told the Asbury Park Press, “I’m not in favor of more government regulation, but it got to the point where people weren’t using common sense or decency.”

So next year, between Memorial Day and Labor Day, Belmar will join other smart towns, including Seaside Heights, Avon-by-the-Sea and Long Beach Island, that are trying to legislate common sense—always a dicey proposition. We wish them luck. As for you creeps who keep hauling those monster Big Tops down to the shoreline, here’s hoping Irma or her ilk blows your whole egotistical compound out to sea.