The newspaper details allegations of sex and drugs at two of the Main Line developer's Massachusetts-based facilities. 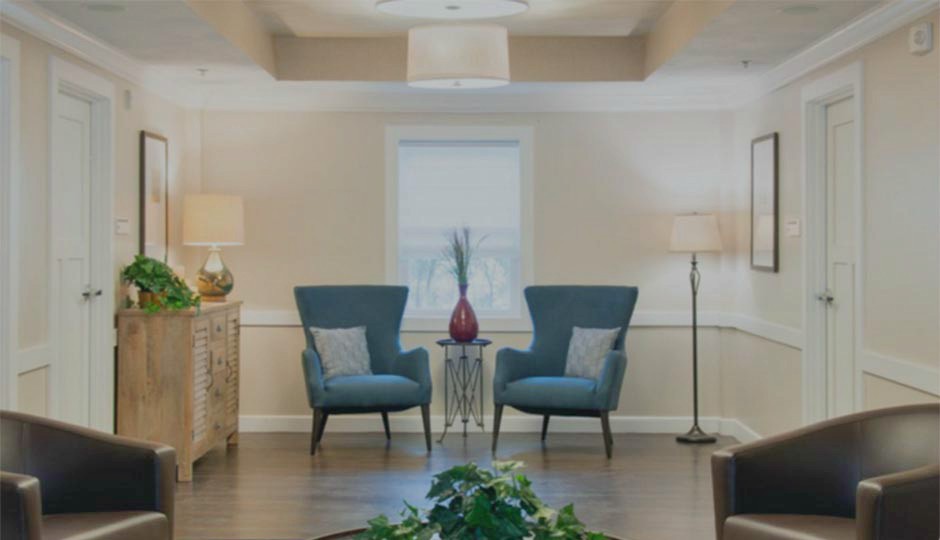 A Recovery Centers of America facility in Westminster, Mass.

The Boston Globe and online health publication STAT claim to have uncovered “evidence of shoddy care and turmoil” at two treatment centers run by Recovery Centers of America, a King of Prussia-based company launched by O’Neill three years ago.

Admissions to one of those centers, located north of Boston in the town of Danvers, were recently shut down by the Massachusetts Department of Public Health, which cited “concerns regarding patient care and safety.” The closure follows two patients deaths at that location – one in February and one this month – which the state is currently investigating.

RCA, which describes itself as the fastest-growing addiction treatment provider in the country, operates inpatient and outpatient centers in five states, including Massachusetts, New Jersey, Maryland, Delaware and Pennsylvania – a center opened in Devon at 235 W. Lancaster Avenue on August 18th.

Three inspections by the Massachusetts Department of Public Health this year found that RCA failed to meet basic requirements at its Danvers and Westminster, Massachusetts locations.

The Boston Globe report, which is reportedly based on interviews with more than a dozen former and current employees, internal RCA documents and state investigations, depicts RCA as “a company that spends lavishly on facilities and marketing while skimping on giving patients basic care” at those locations.

“At a company that promotes itself as the new frontier of addiction treatment and charges an average of $24,000 a month, some patients were not getting basic counseling. They were often unsupervised. The staff has complained repeatedly to management and the state that they weren’t able to keep the patients safe. And patients were found to be having sex.”

Reached by phone Monday evening, O’Neill said the Boston Globe report culled “unfounded letters from disgruntled employees that quit or were terminated from our company.”

“We choose to treat these patients because they’re not being treated nationally,” O’Neill said. “They seem disinterested in the facts and more interested in an article written on their agenda.”

According to the newspaper, employees at Westminster and Danvers regularly complained of staff and program shortages, which, in some cases, led to slow responses to patient emergencies. One Westminster staff member reportedly stressed that patients were “trading their medication for financial and physical favors,” and another claimed the center was more like “a drug hotel and brothel rather than a recovery center,” while a Danvers employee alleged that patients “routinely” drank Purell hand sanitizer from the nurses station.

In a statement, RCA said the Boston Globe report “contains unsubstantiated allegations that included information in violation of several federal and state healthcare laws. These claims could not be further from the truth.”

The Massachusetts Department of Public Health said RCA is cooperating with the investigations and “has made improvements,” according to the Boston Globe.

The company claims to have received more than 200 letters of support from employees, patients and partners following the Boston Globe report and that it is cooperating with the state Department of Public Health on the investigations.

O’Neill said he has “devoted a big part of my life to providing world class treatment for patients suffering from addiction.”

According to the Boston Globe, O’Neill’s plan to own treatment centers came after his Philly-based real estate company, O’Neill Properties Group, took a hit during the financial crisis of 2008. O’Neill reportedly took two years to create a business plan for RCA, which received a massive investment from the New York City-based private equity fund Deerfield Management Company.

Philadelphia magazine profiled O’Neill in 2006, at the peak of his multibillion-dollar real estate career. Writer Amy Korman described him as a “larger than life” developer with luxury yachts, a private jet (which he once used to give a ride to the Dalai Lama), a country club, a mansion in Newport, R.I.

“If there’s a key to understanding Brian O’Neill, it’s to understand that everything about him is exaggerated, from the way he lives (he collects antiques, expensive boats and JFK memorabilia) to the way he hypes his properties (he hired Kool & the Gang to play the groundbreaking of the Millennium). And then there is his past, an over-the-top saga that includes never finishing high school and clashing with his formidable Irish father.

Did it all happen precisely the way O’Neill tells it? Not quite, perhaps — but who cares? For O’Neill, sheer force of personality, the innate ability to mythologize himself, is a cornerstone of his success.”

Steve Wicke, CEO of RCA at Devon, told the Daily Local News that the company is investing $43 million in the newly opened property. Plans are in the works for the center to grow from a 62-bed facility to a 248-bed facility, according to an RCA presentation. As of this past Friday, 16 patients were reportedly being treated there.